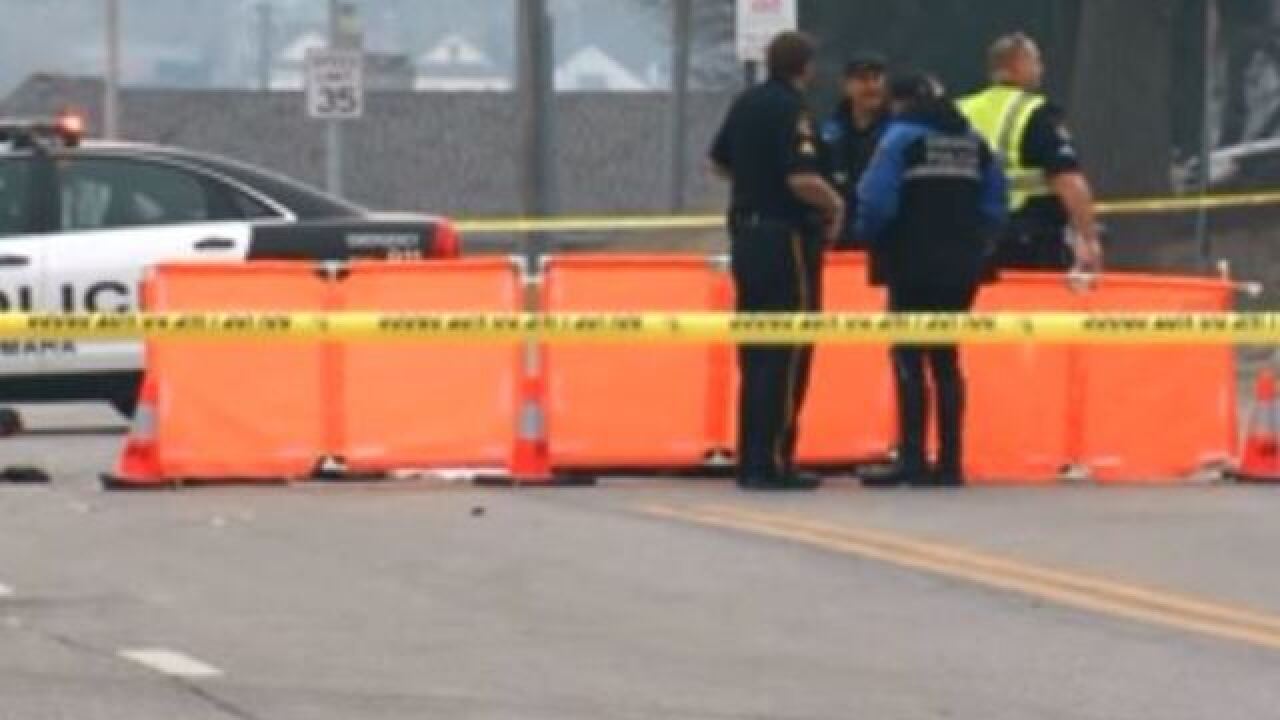 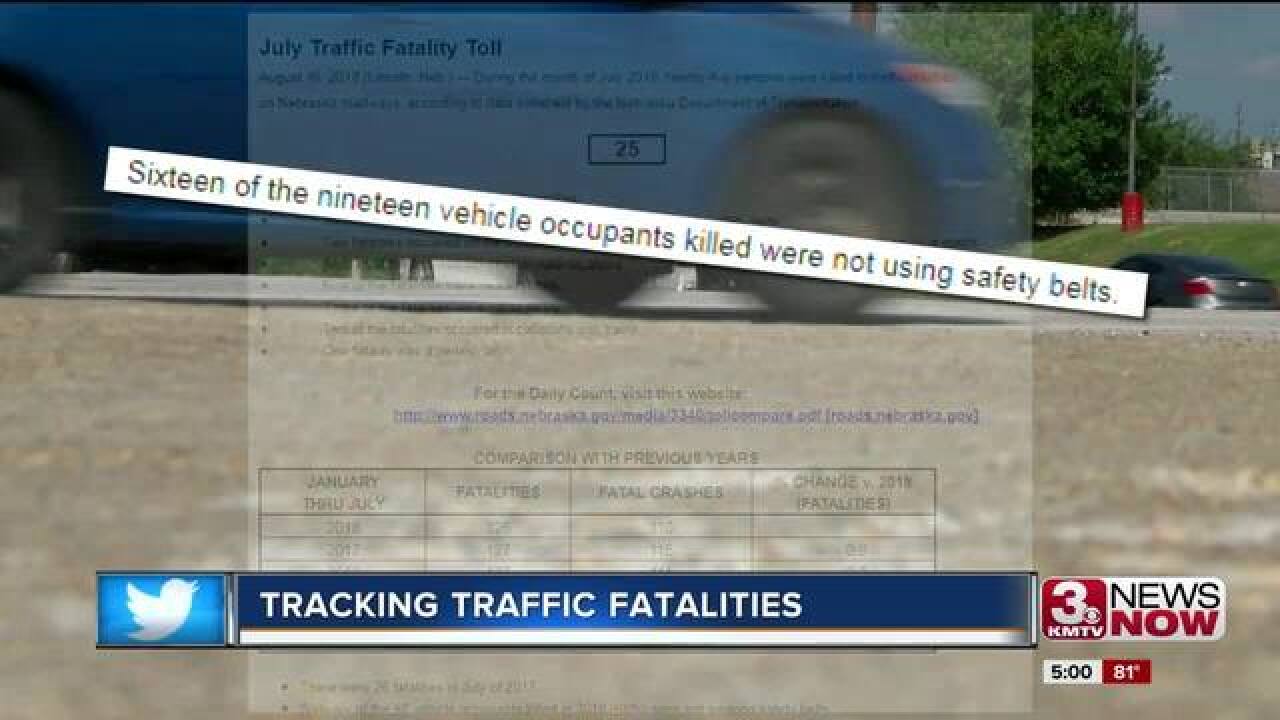 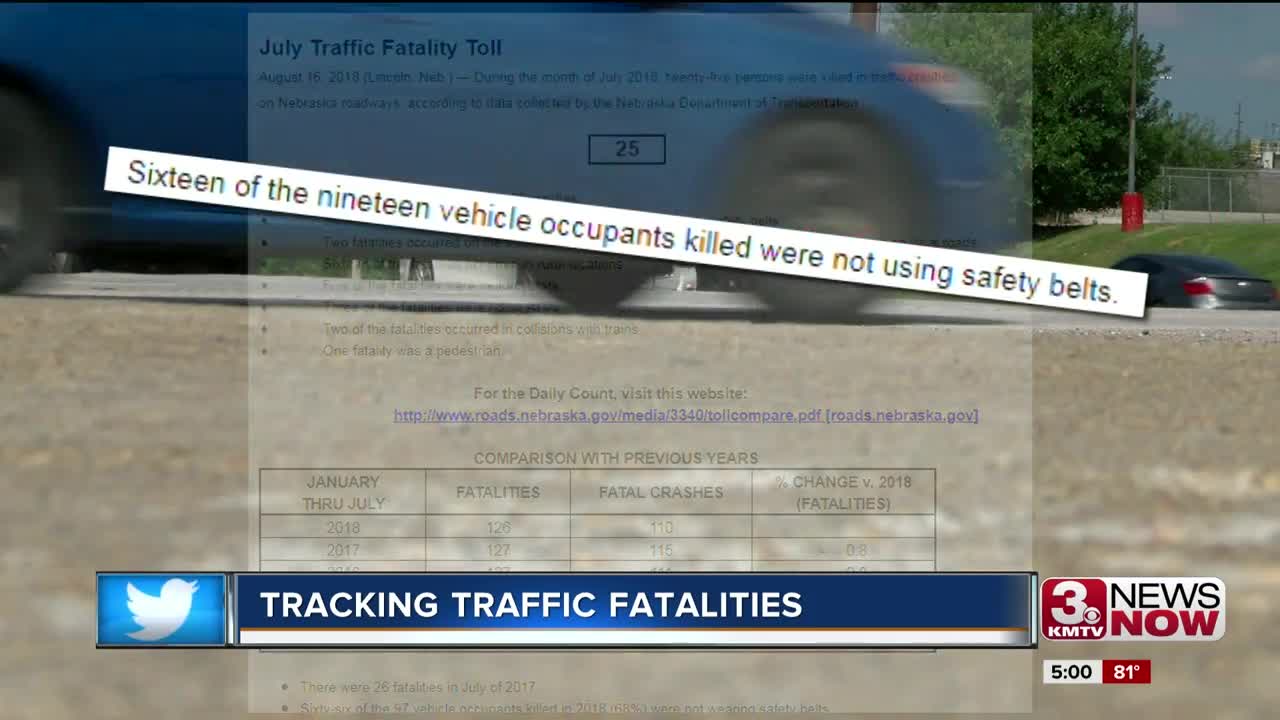 New numbers from the Nebraska Department of Transportation are highlighting a safety concern on our roadways. During the month of July, 25 people died in traffic incidents. Over 80% of people killed in these crashes were not wearing their seat belts.

President and CEO of the National Safety Council of Nebraska, Eric Koeppe, says the most dangerous thing we do every day is get behind the wheel of a car. Yet doing one simple act could make this everyday task safer.

Click it…don't risk it. That's the motto behind the push for everyone to wear a seat belt at the National Safety Council of Nebraska. Koeppe says there is no excuse for not wearing a seat belt. "Lot of people make the argument that it's constraining, that I don't like the feel of it, I’m only going a short distance but none of those hold true,” he said.

According to the report put out by the Nebraska Department of Transportation released new numbers 16 of the 19 people killed in vehicle crashes were not buckled up. Which Koeppe says in today's world is a shocking statistic. “We're of the opinion it's still too many of them." He says making sure everyone in the car is buckled in properly should be the first step when getting ready to head out because in the event of a crash somebody not restrained properly can cause more injuries to other people in the car.

Just taking a few seconds to make sure everyone is strapped in can save many lives. “Wearing your seat belt increases your chance of survival by up to 60 percent,” said Koeppe. There have been 126 fatalities so far this year, compared to January through July of 2017 with 127 fatalities…26 occurring in July. So far this year 68% of people killed in vehicle crashes were not wearing seat belts.

Koeppe says for everyone who gets in a car they have a specific duty. “We have a responsibility to keep ourselves and everybody we share the road with safe."

On this report, five fatalities this month were motorcyclists, the next highest number right after those not wearing a seat belt. Three were riding ATVs, two occurred in collisions with trains, one was a pedestrian. Two occurred on the interstate, eight were on the highways, 15 took place on local roads. The report kept track dated back to 2014. 2015 had the highest number of fatalities with 135 and 2018 saw the smallest number with 126.