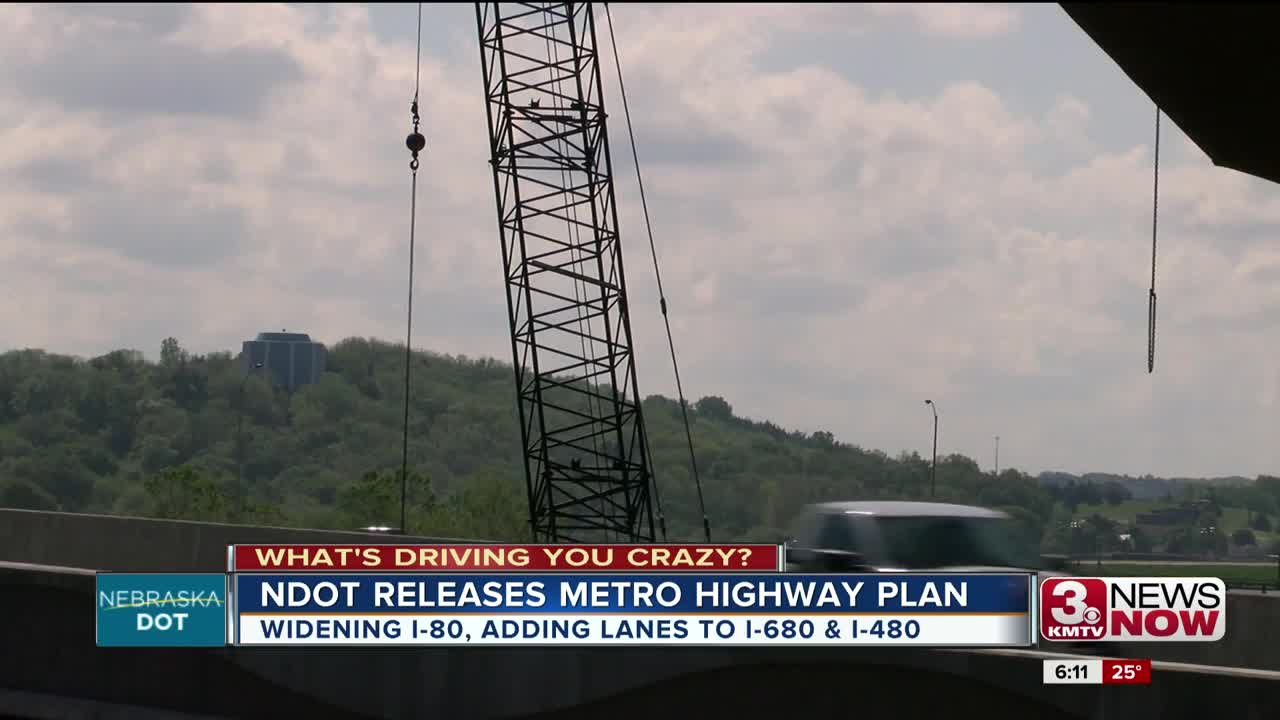 What's planned and the timeline until it's completed.

OMAHA, Neb. (KMTV) - You can expect to see plenty of orange cones and signs on Omaha's highways for years to come.

The Nebraska Department of Transportation released details of its plan to upgrade the interstate system and other state highways during the next 25 years.

The plan calls for major changes to get underway in five years with expansion complete by 2045.