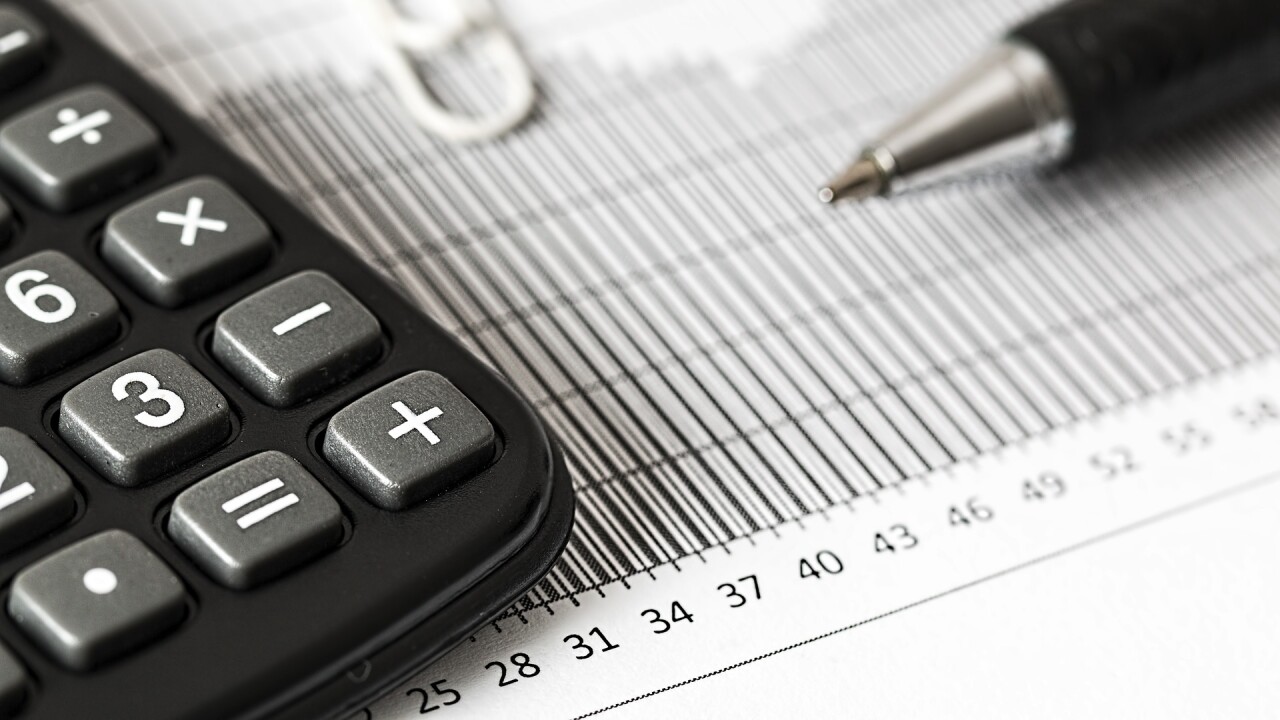 OMAHA, Neb. (KMTV) — Nebraska lawmakers must focus on delivering property tax relief for hardworking Nebraska families, not on how to use taxpayer dollars to provide business incentives and corporate tax breaks, at least according to the Nebraska Farm Bureau.

LB 720, known as "ImagiNE Nebraska," is sponsored by Sen. Mark Kolterman of Seward. LB 720 contains no dollar cap on the corporate incentives program. The bill is seen as a priority in the 2019 Legislative session since Nebraska's current business incentives program expires next year.

"Nebraskans have made it clear they want the Legislature to fix our state's property problem. Yet, with little over 10 days left in the 90-day session, the Legislature is spending time on a bill to renew Nebraska's corporate incentives without having passed legislation to deliver property tax relief or improve the way they fund K-12 education," Steve Nelson said, Nebraska Farm Bureau President.

"Those are dollars that could be used to ensure the state coves education funding costs for all Nebraska students, in addition to providing significant property tax relief for Nebraska families," Nelson said.