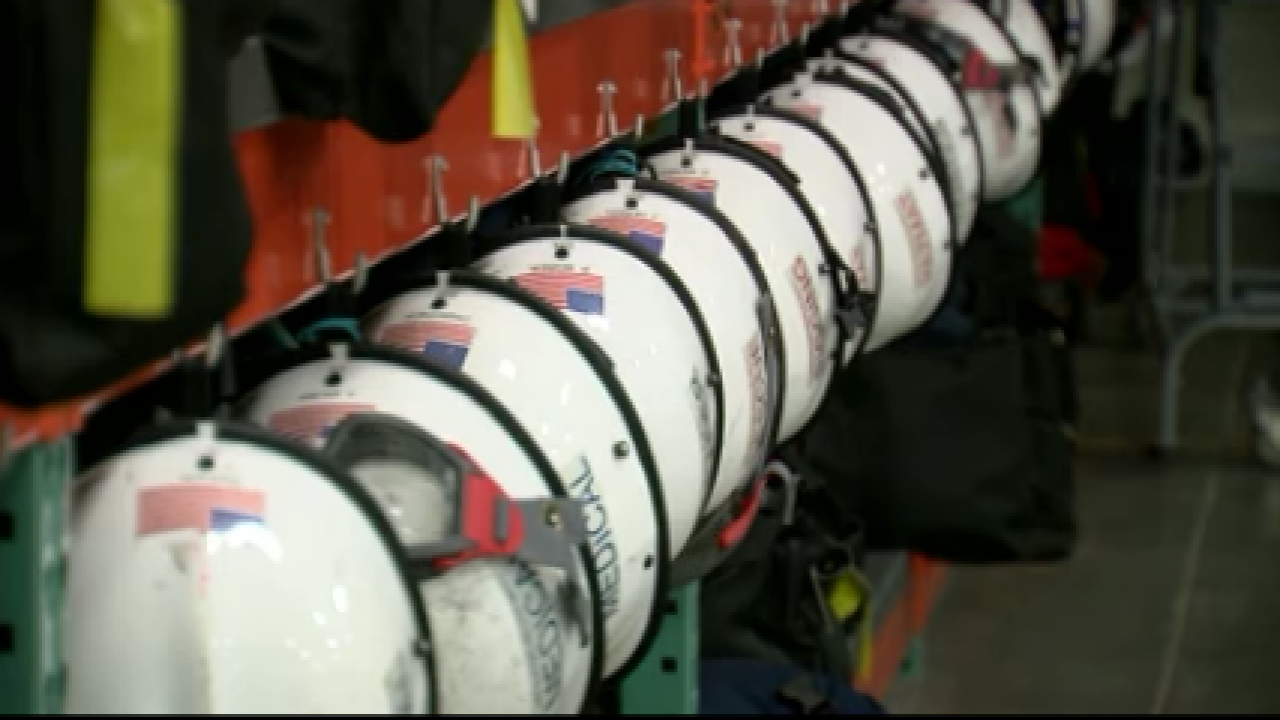 OMAHA, Neb. (KMTV) — The Nebraska Emergency Management Agency (NEMA) has activated Nebraska Task Force 1 (TF1), a group made up of firefighters from Omaha and Lincoln, to help with flood rescue operations.

On Thursday, NEMA activated 11 TF1 members who met up in the Columbus area for boat rescues. The area was too windy unfortunately so they switched to helicopters.

TF1 made one boat rescue in the area for one resident and three animals.

After operations in Columbus, the group was sent to an area west of Lincoln for rescue efforts at a trailer park.

Today, TF1 has 16 people total, ready to deploy based on NEMA orders.