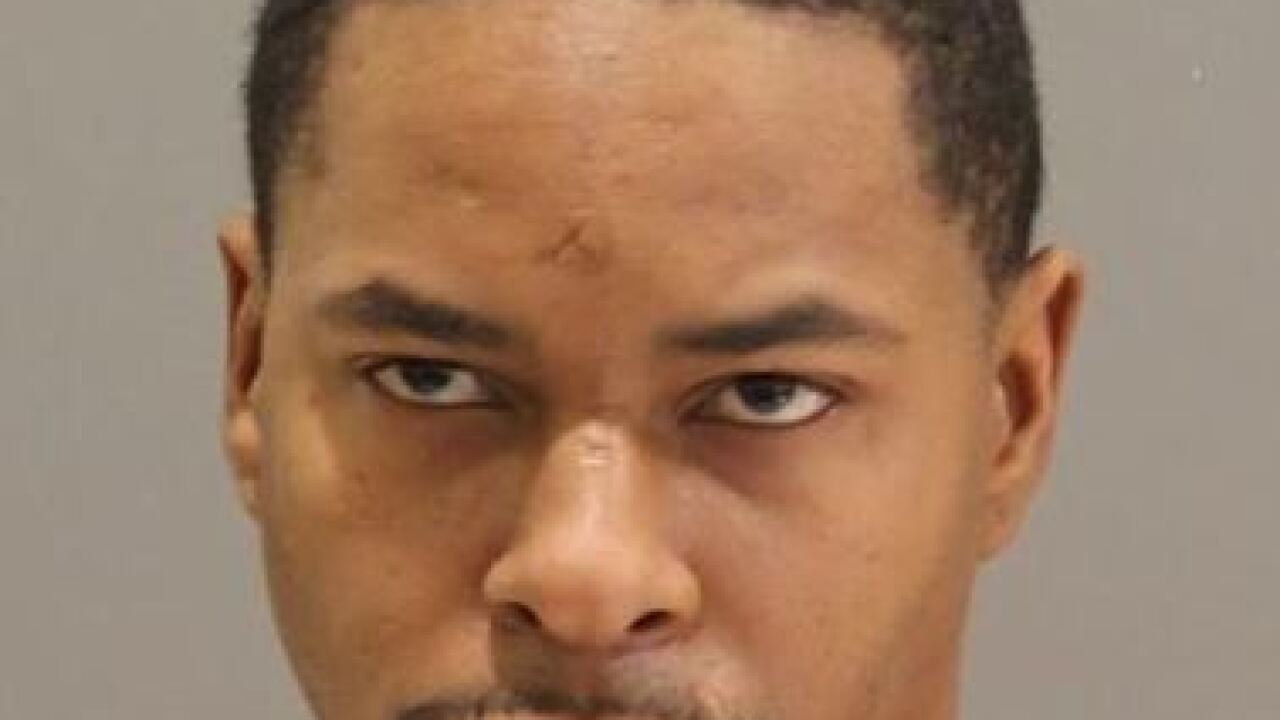 OMAHA, Neb. (AP) — The Nebraska Supreme Court has upheld the first-degree murder conviction of an Omaha man sentenced to life in prison for the shooting death of another man.

Malik Stelly was convicted and sentenced in late 2017 for the Jan. 11, 2017, shooting death of 28-year-old D’Angelo Branch in northeast Omaha. Prosecutors had said the shooting was particularly callus, noting that Stelly did not know Branch, who was described as developmentally disabled. Prosecutors say Stelly was carrying out “target practice” in shooting Branch.

Stelly had argued, among other things, in his appeal that gruesome crime scene and autopsy photos and other evidence shouldn’t have been allowed at his trial and that his lawyer failed to adequately represent him.

The high court on Friday found no merit to Stelly’s claims.