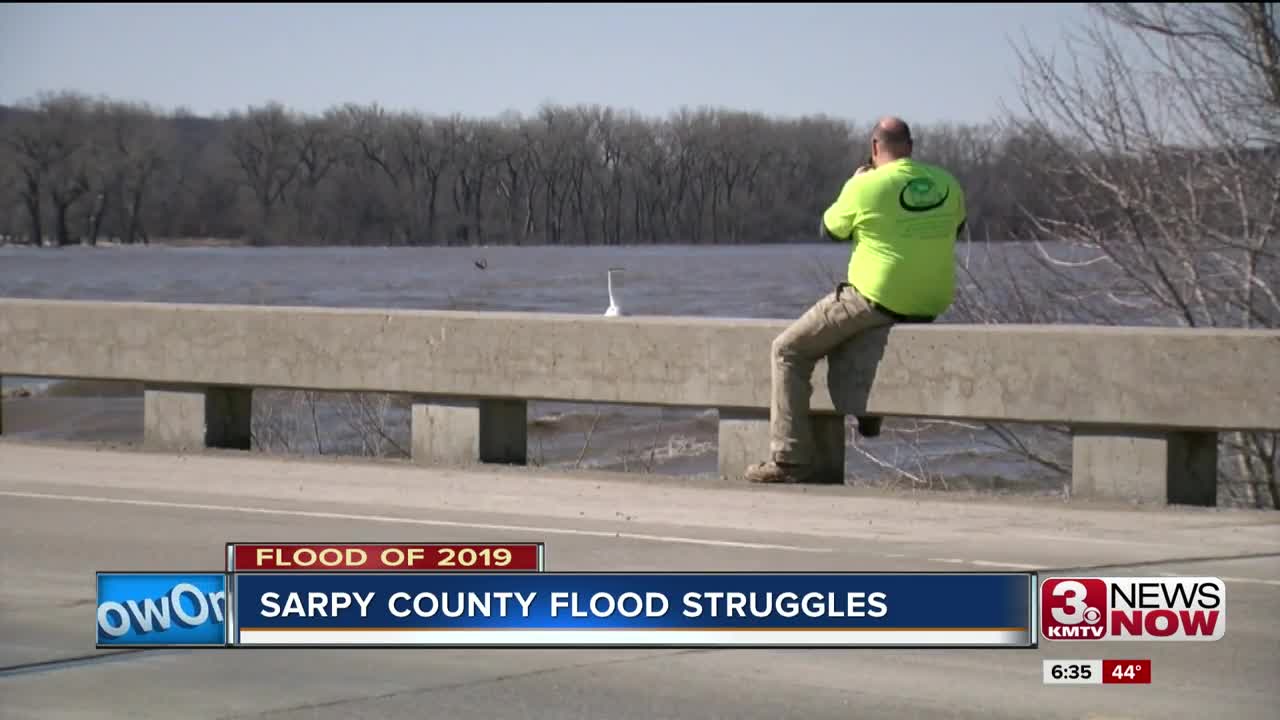 LOUISVILLE, Neb. — The Nebraska State Patrol wants to warn citizens of the dangers of taking photos near severe flood sites.

Channel 3 witnessed multiple people trying to take photos in dangerous locations throughout coverage Friday of the Flood of 2019.

"First of all the river is so high so we don't know what's underneath it and second of all we don't want tpeople on the side of the road trying to get pictures," said James Estick of the Nebraska State Patrol.