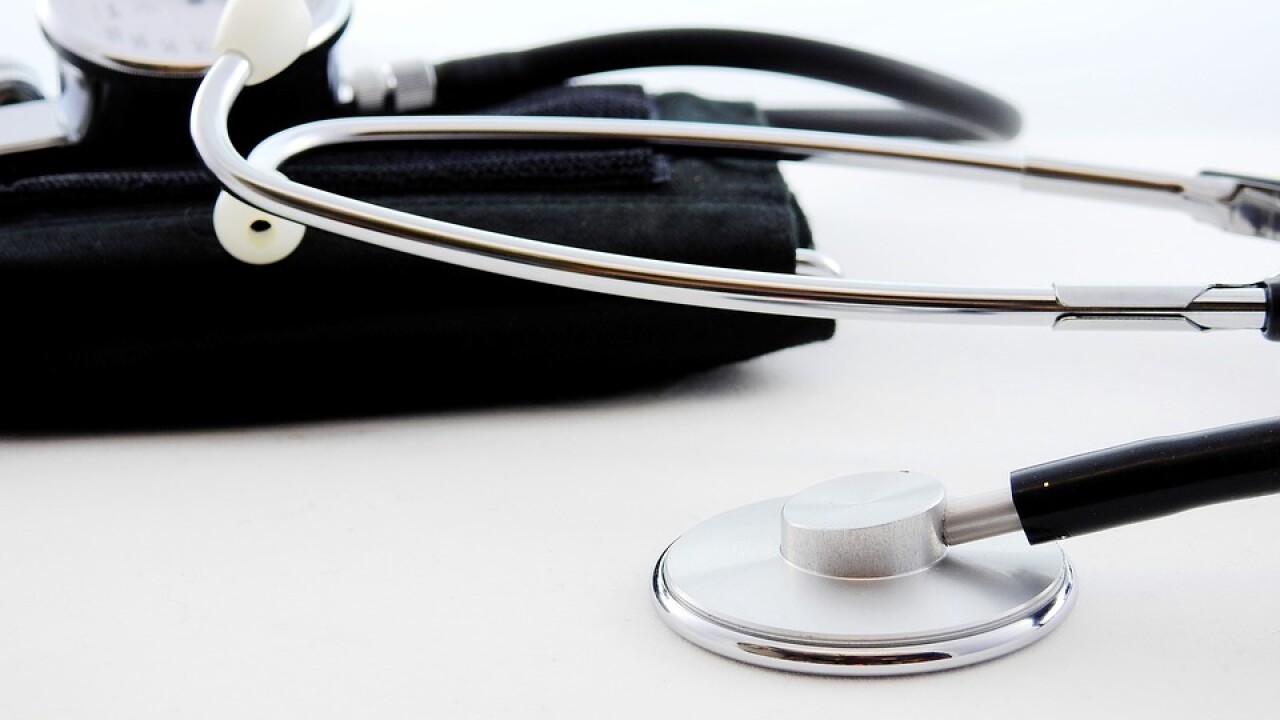 OMAHA, Neb. (KMTV) — Doctors are among the highest-paid and most educated professionals in the U.S. In fact, physician was the highest-paid job type in 2018 with a median base salary of over $195,000 and over 3,000 job openings during the year.

In a study by Wallethub, Nebraska was a top ten state to practice medicine, coming in at eight. The study was based on criteria of "opportunity and competition" and "medical environment."

Nebraska ranked fourth in opportunity/competition, and seventh in medical environment. Iowa ranked fifth in the study.

The worst state to practice medicine was New York, ranking 50th in opportunity/competition and 49th in medical opportunity.