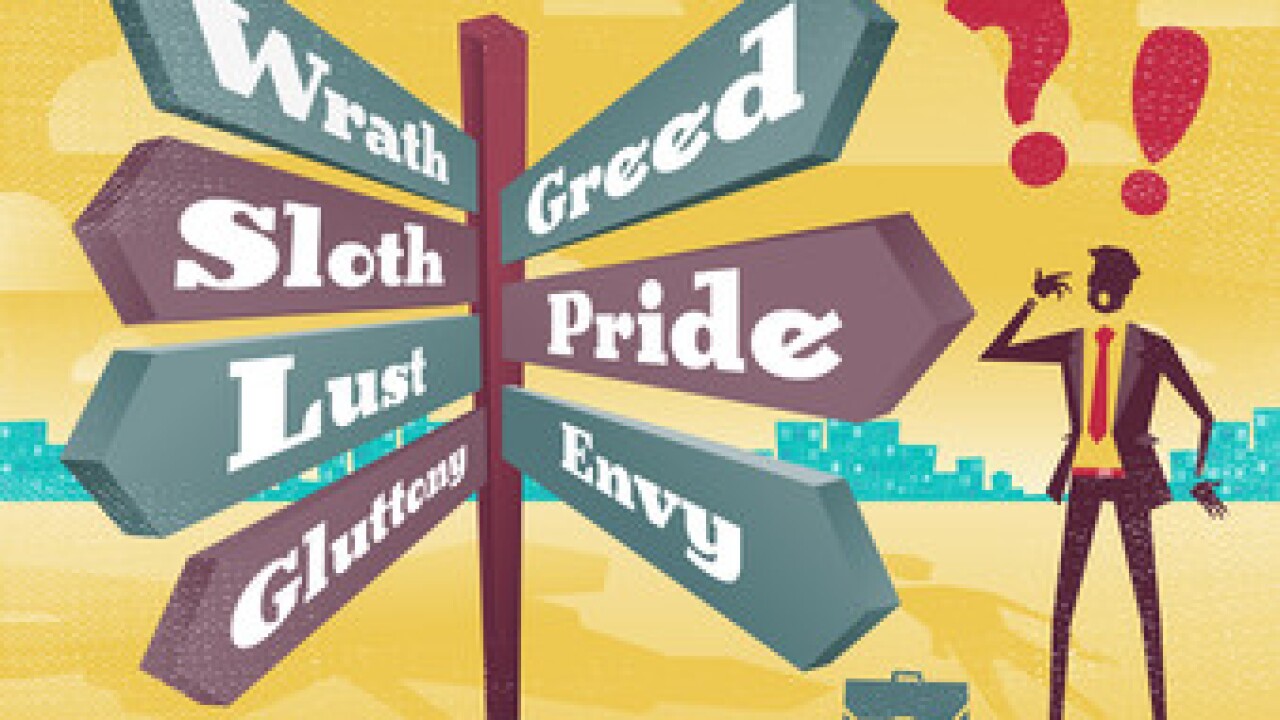 OMAHA, Neb. (KMTV) — A new study reveals that Nebraska is the fourth least sinful state in America, according to Wallethub.

Each of the 50 states has its own virtues and vices, and the cost of state sins is soemthing we have to share as a nation. Gambling alone costs the country $5 billion per year. The amount of money the country loses from smoking is even higher, $300 billion.

Nevada is the most sinful state, and Vermont is the least sinful. Nebraska ranks 47th overall. Based on certain factors used in the study, Nebraska ranks 42nd in Anger & Hatred, 42nd in jealousy, 26th in Greed, and 42nd in laziness. To see the full report, click here.