Nebraska legislature hopes to change its tone, culture in 2021 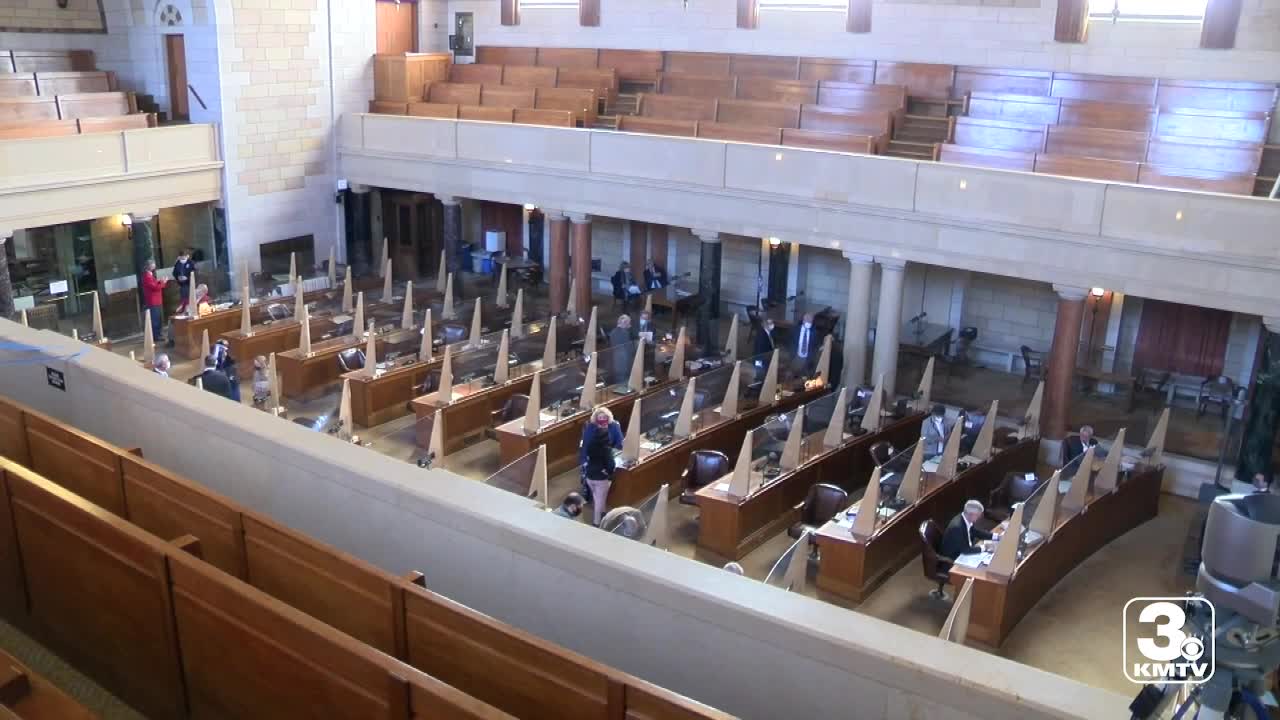 Nebraska legislature hopes to change its tone, culture in 2021

LINCOLN, Neb. (KMTV) — The floor of the legislature got ugly at times last year.

“You live your whole life worrying about your sex life, and your rights to it. Shut up,” said State Sen. Mike Groene during debate in 2020.

In 2020, there were accusations of sexual favors, senators accusing a colleague of flipping off another senator on the floor, and tempers sometimes flared.

“You can do you want, but Jesus Christ you can come over and tell me if you have a problem with it,” said State Sen. Steve Lathrop in 2020.

Now with the 2021 Unicameral underway, senators want to change the tone and culture.

“I think there’s going to be a concerted effort to do that,” said State Sen. Tom Briese.

Vargas and Briese agree that communicating to senators when they cross the line will go a long way.

“Not only are we meeting a certain standard of decorum and civility but also when there’s instances of deviating from that, that we call each other out,” said Vargas.

"Remind them in private, in the hallway, in committee hearings, elsewhere, that we're trying to treat one another with more respect,” said Briese.

Another option is similar to how teachers deal with ornery students, and that's by disciplining them.

State Sen. Mike Flood has proposed a rule that would ban a senator from speaking if the body votes that the senator went too far.

“If there’s a line that’s crossed, I think we all know that line when we see it, it’s a personal attack, something that is outlandish, if it really goes to the safety of somebody else,” says Flood.

Flood’s rule wouldn’t allow them to speak for the next 30 days of the session, but he says that’s negotiable.

“More than anything it’s a deterrent, think first before you say something. We’re here to get things done,” says Flood.

Both Vargas and Briese are noncommittal, but seemingly open to the rule.

“I don’t know that it’s needed but it could be useful in some circumstances perhaps,” says Briese.