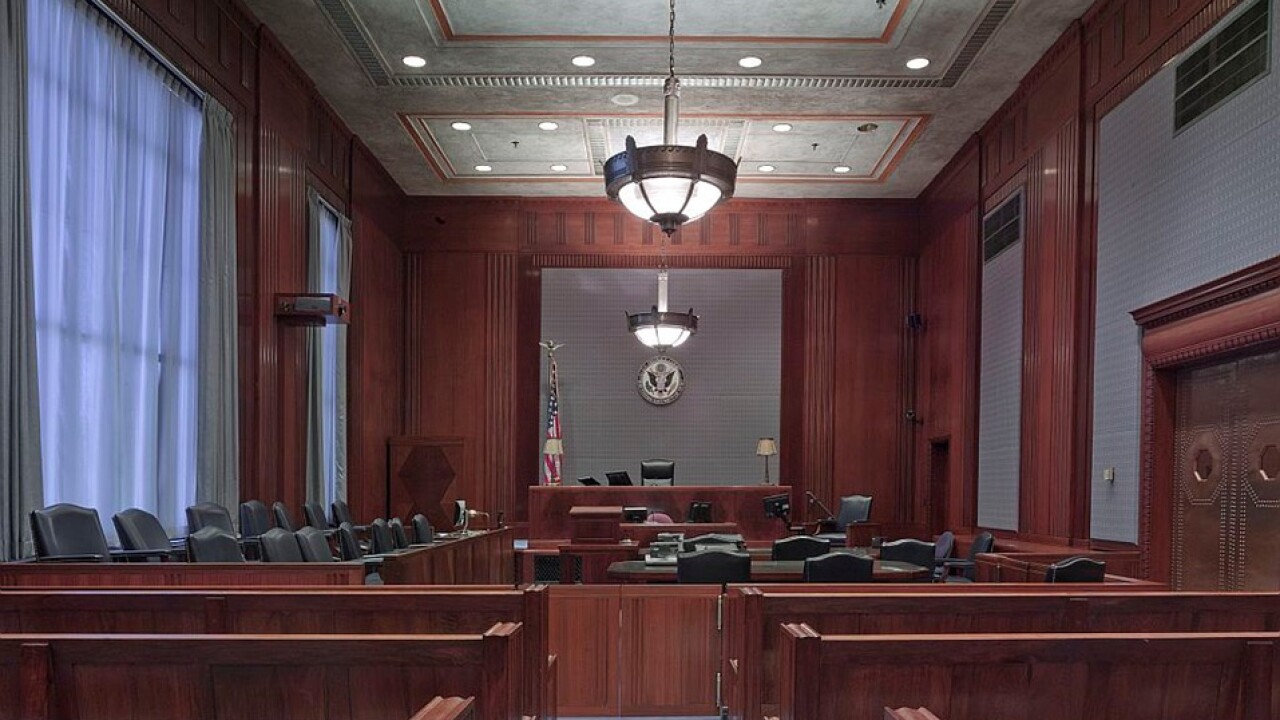 OMAHA, Neb. — A Nebraska man plead guilty to one count of producing child pornography on Friday according to a press release from the United States Attorney's Office.

Steven R. Carlson, a 38-year-old from Omaha, plead guilty to this charge before U.S. District Court Judge Robert F. Rossiter, Jr. of the District of Nebraska. Sentencing is set for May 10, 2019.

Carlson filmed himself engaging in forcible, sexual acts with a non-verbal 13-year-old child in May 2016, according to admissions made in connections with his guilty plea.

A search warrant on Carlson's residence resulted in the discovery of hundreds of child pornography images including minors as young as infants and toddlers.

The FBI Cyber Crimes Task Force continues to investigate the case, according to the press release.