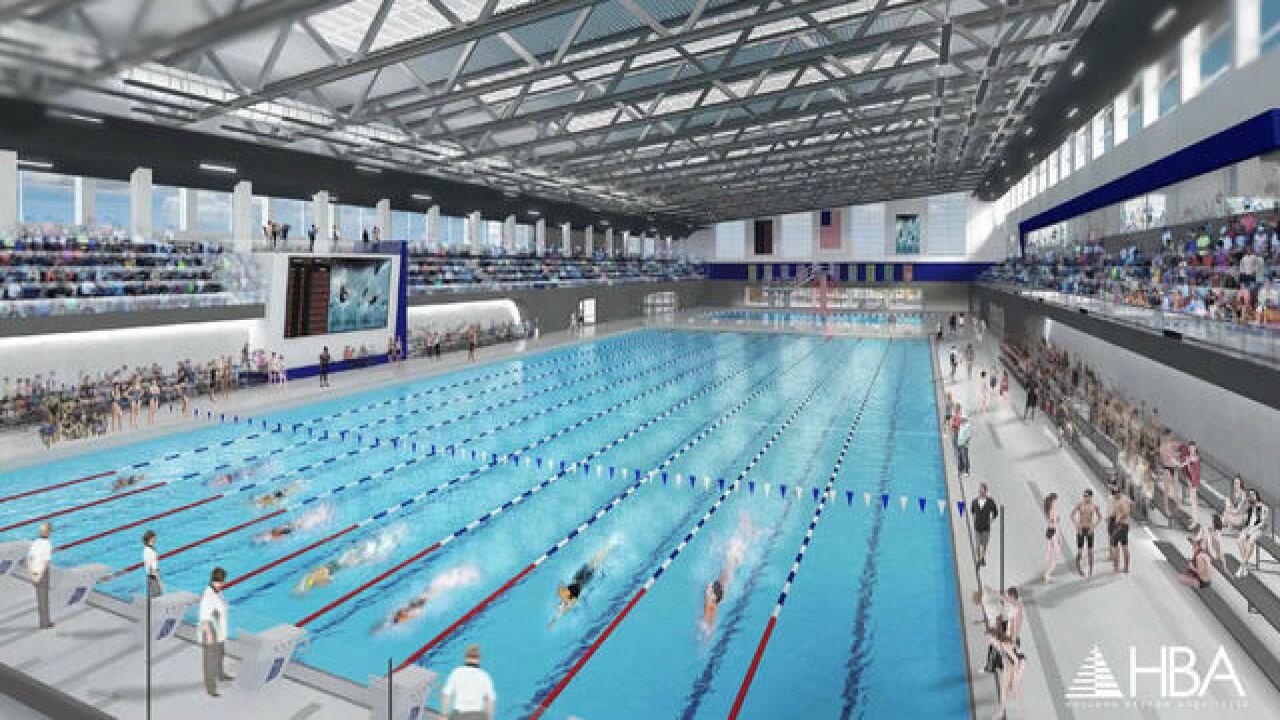 The Nebraska Multi-sport Complex in La Vista, has missed its own mid-June opening deadline, according to the Omaha World-Herald. The project is now expected to partially open next spring. The project was first announced in 2015 with an expected open date in 2017.

Rainy weather and a possible redesign of portions of the $125 million endeavor have stalled the project, according to Mike Cassling, chairman of the complex's board of directors.

"We want to do it right," Cassling said. "We've said all along that we want to make this world-class, and sometimes that just takes time to get done."

The complex is expected to feature 12 artificial turf fields suitable for soccer, lacrosse, and other field sports. An Olympic-size pool and tennis courts will also be part of the complex.