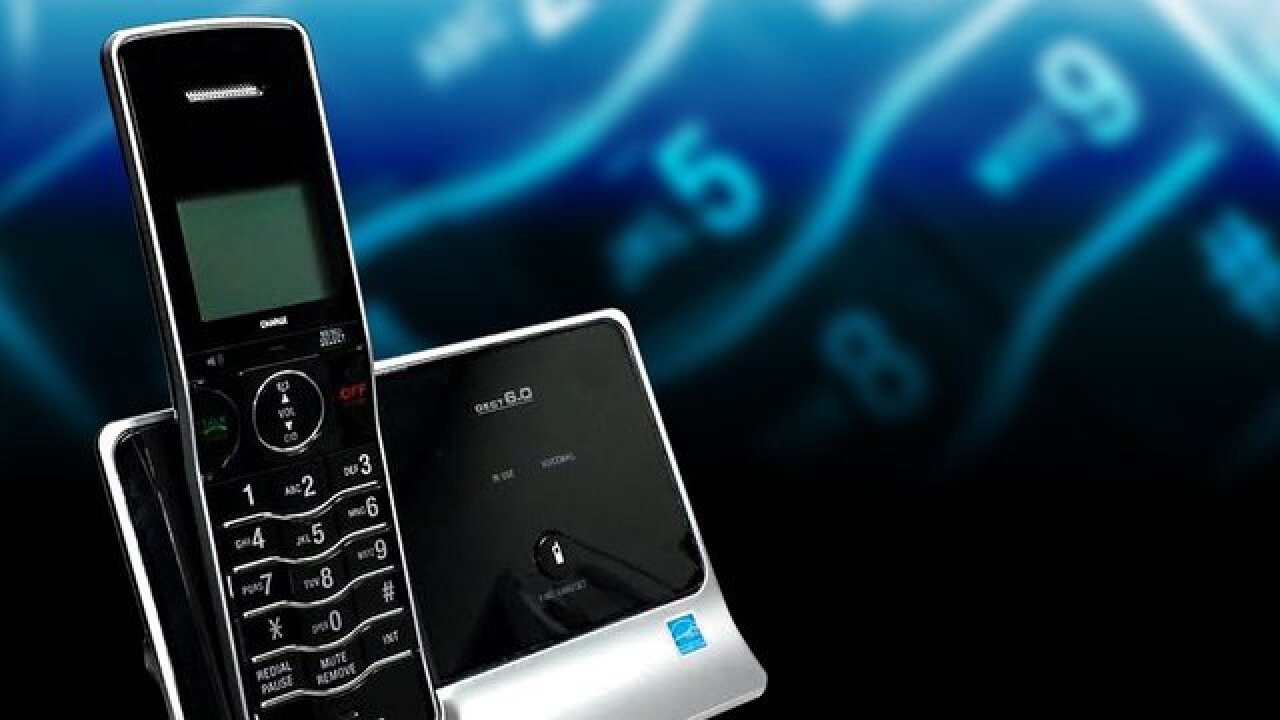 LINCOLN, Neb. (AP) — Scam artists who use fake phone numbers to trick people into answering their calls would be violating the law in Nebraska under a bill passed in the Legislature.

Lawmakers gave final approval Thursday to a bill that would make it illegal to use deceptive caller identification to defraud people. A growing number of states are trying to clamp down on the practice, known as spoofing.

The bill would allow the Nebraska Public Service Commission to impose a penalty of up to $2,000 for each violation and the attorney general could pursue cases against perpetrators.

Sen. Steve Halloran, of Hastings, says he introduced the bill to try to protect people from annoying robo-calls and scams.