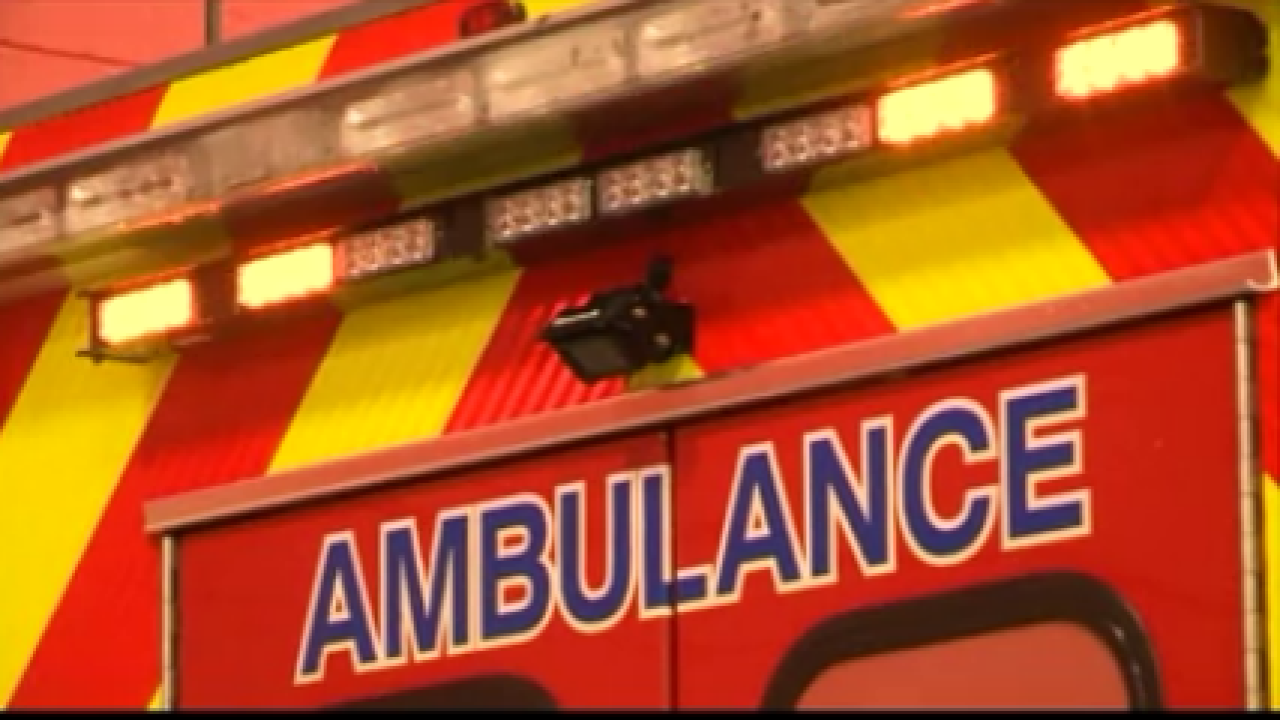 OMAHA, Neb. (KMTV) — A new study by the Governors Highway Safety Association indicates that pedestrian traffic deaths in Nebraska increased from 2017 to the first half of 2018.