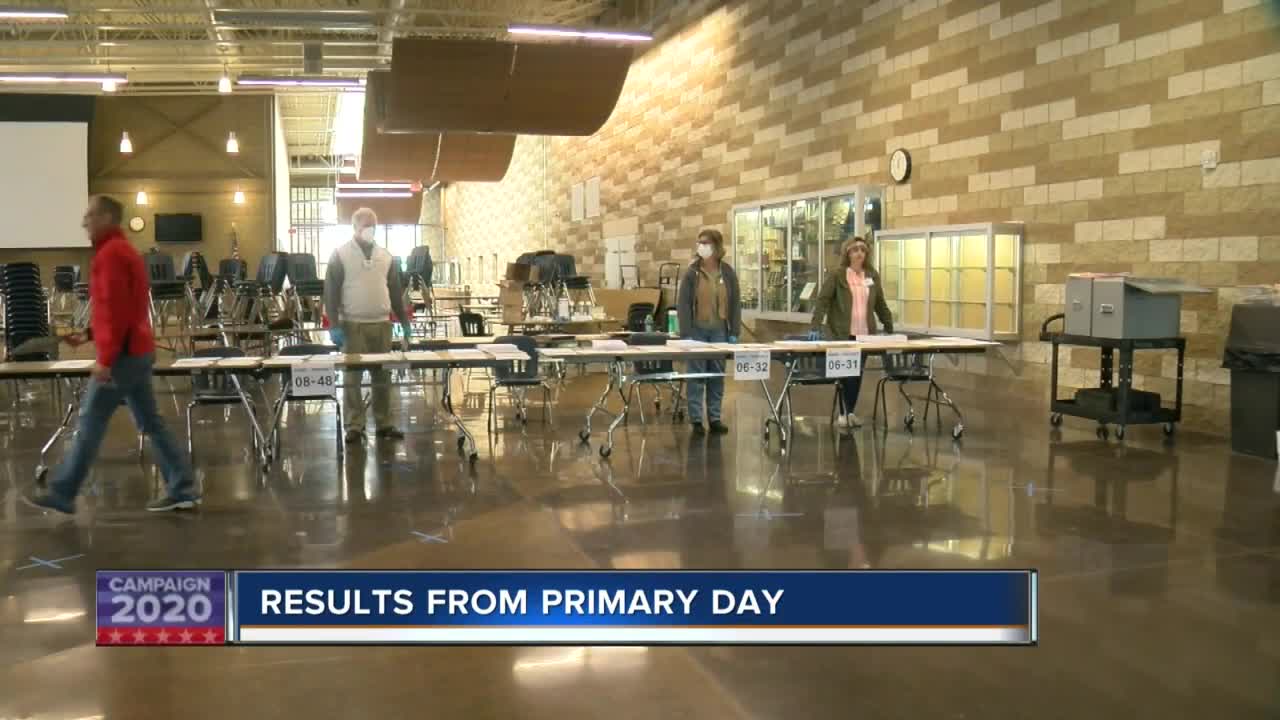 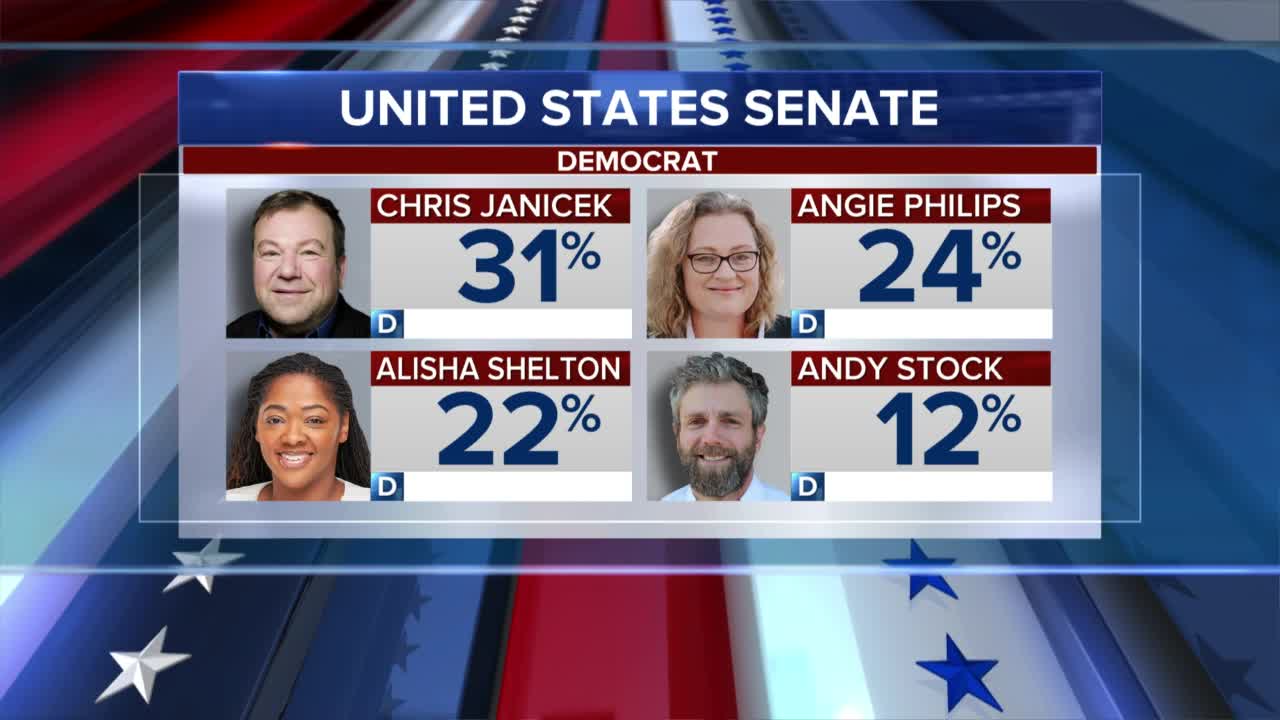 The race everybody was watching -- including some nationally -- was the democratic primary for Nebraska’s second district. The winner goes on to face Don Bacon in the general election.

According to the Associated Press, it's going to be a rematch of 2018 as Kara Eastman easily defeated Ann Ashford.

Eastman, who lost to Bacon in 2018 by three points, is running on a very progressive platform. She’s advocating for single-payer healthcare and slowing down climate change.

Ashford, the wife of former congressman Brad Ashford, ran as a centrist, but it appears the voters wanted a progressive voice.

Eastman took down Ashford by around 30 percentage points Tuesday night.

Eastman gave a short speech on Facebook after her victory became apparent.

In another Nebraska congressional race, State Senator Kate Bolz will be moving on to the general election to take on Congressman Jeff Fortenberry in Nebraska’s first district.

Bolz, who's from Lincoln, beat Babs Ramsey of Bellevue by around 60 percentage points tonight.

Bolz has raised hundreds of thousands of dollars of campaign cash and says she would be the first Democrat to represent that district since the 1960's.

Also on the county level, Maureen Boyle, the daughter of former Omaha mayor and current board member Mike Boyle, won the democratic primary in district five.

Mike Boyle is also running for re-election and easily advanced.

Additionally, a bond approving city-wide street repair was approved by voters in Omaha.