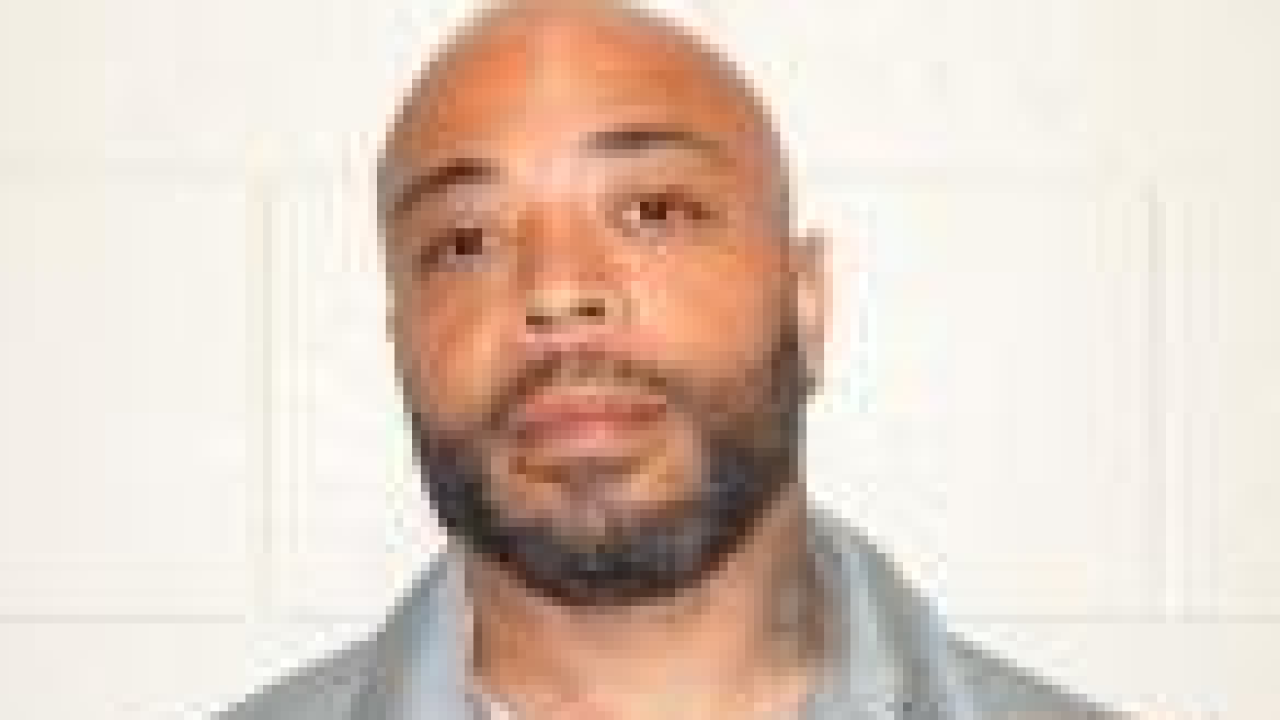 The U.S. Marshals Metro Fugitive Task Force in Lincoln sent a lead to the Marshals in Vegas after developing information that led them to Gafford, who had fled to that area.

Gafford had been serving a 30 to 50 year sentence for a second-degree murder conviction in 1997. Gafford was 19 when he was found guilty of a murder of 16-year-old Jacque Holbert in Omaha.

He had been housed in the Community Corrections Center in Lincoln since May, according to Lincoln police. The Centers are the least restrictive facilities in the prison system.

Gafford was due to be released Dec. 11, 2022, according to state prison records.