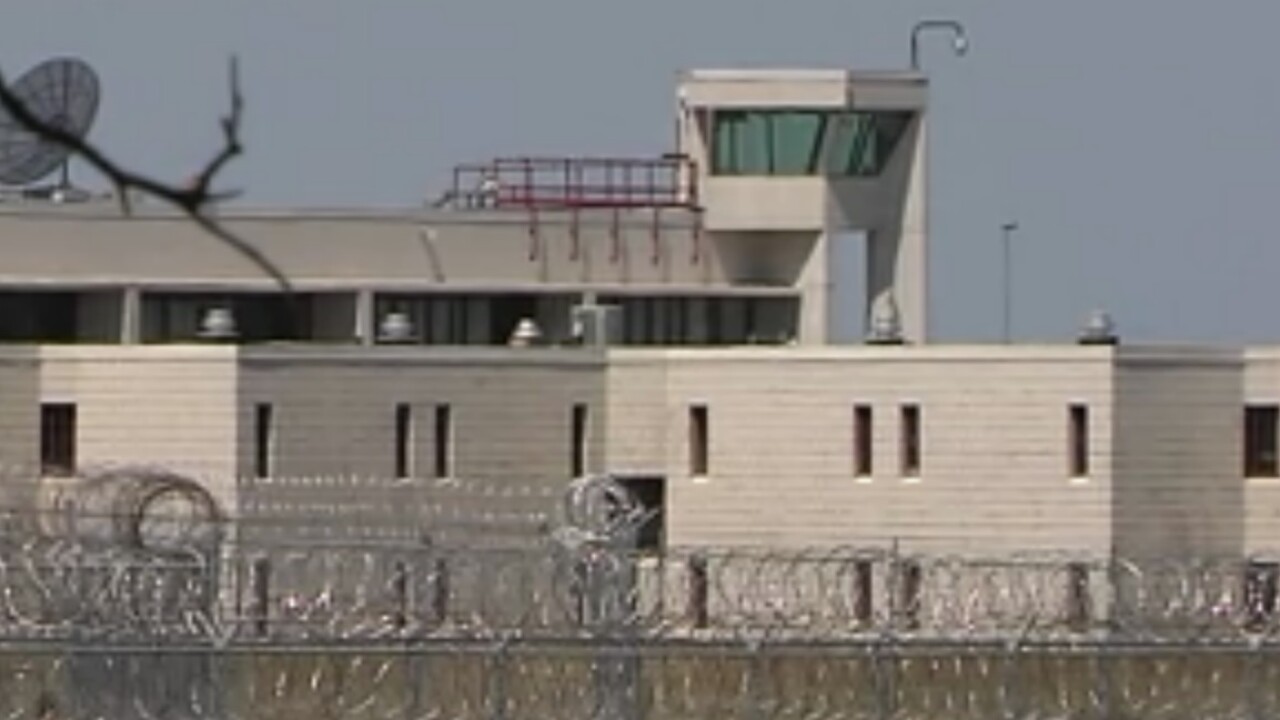 The Nebraska Department of Correctional Services announced the effort on Monday, less than a week after state officials announced a new contract with the union representing prison workers. The new contract offers raises based on longevity, which prison employees have sought for years.

The new programs are separate from the contract. They include a $3,000 signing bonus for high-demand positions at certain prisons, referral bonuses and rewards of $125 and $150 for supervisors who successfully retain employees. Prison adminstrators have also expanded a merit incentive program.