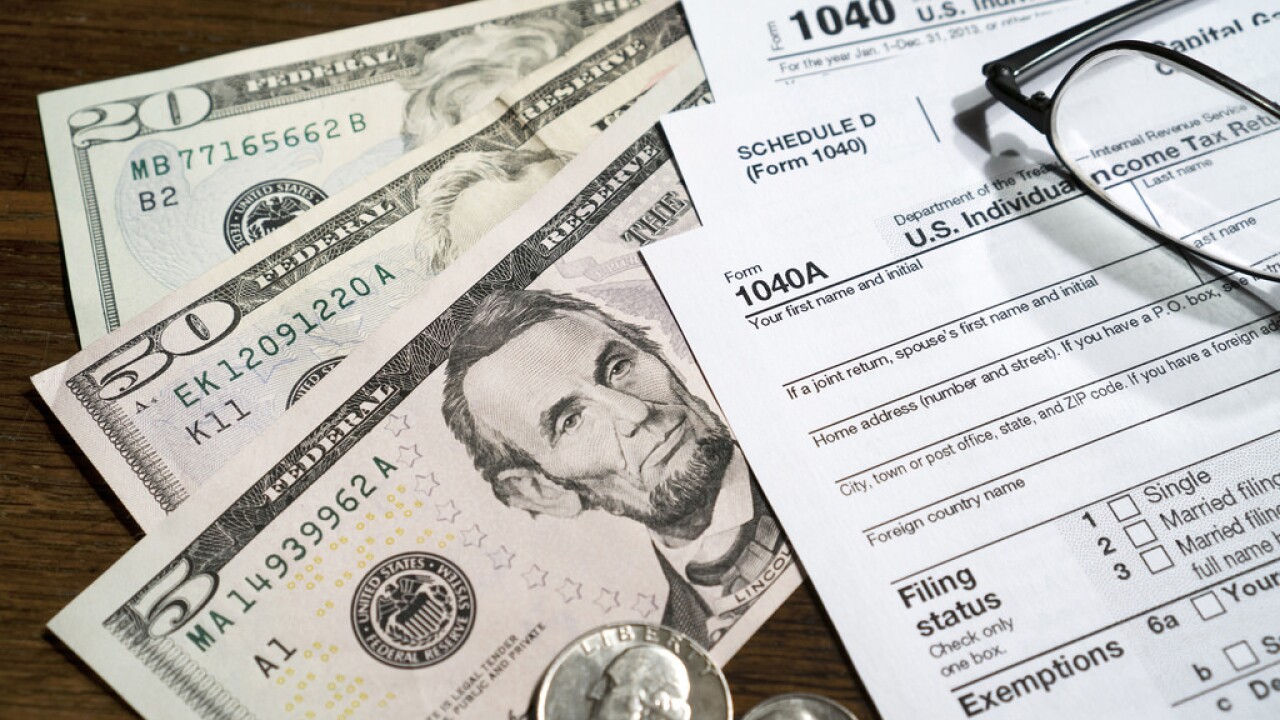 OMAHA, Neb. (KMTV) — Depending on where you live, property taxes can be a small inconvenience or a major burden. The average American household spends $2,279 on property taxes for their homes each year, according to the U.S. Census Bureau.

In a new study by WalletHub, Nebraska ranks as the eighth highest state in terms of property tax rates. Nebraskans pay 1.80 percent in property taxes, ranking 44th out of 51st, with Washington D.C. included.

To see the results of the full study, visit Wallethub.com.