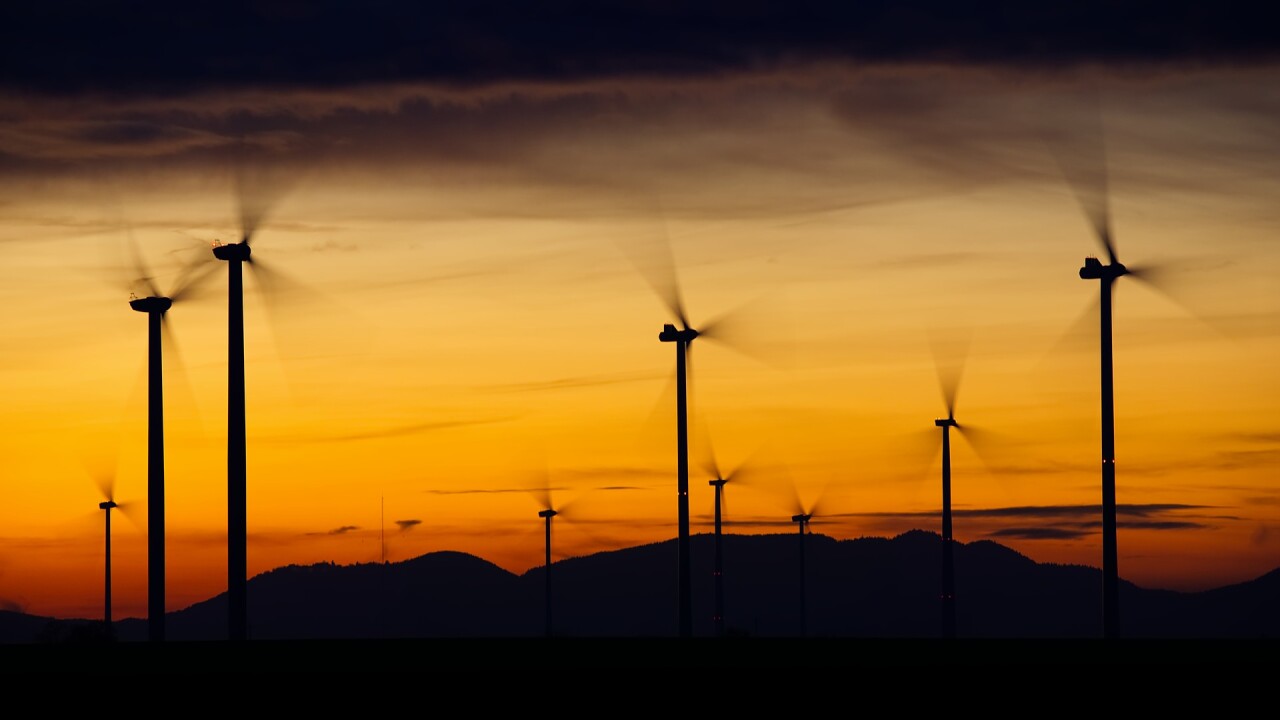 LINCOLN, Neb. (AP) — Nebraska lawmakers have passed a scaled-back bill that could make it harder to install wind-energy transmission lines on private property if landowners object.

A new version the measure that was previously defeated won final approval Monday on a 44-0 vote.

The bill would allow eminent domain for renewable energy projects, but gives opponents a better opportunity to challenge such projects in court.

The original bill would have barred Nebraska’s public power organizations from using eminent domain to install transmission lines for use by privately developed wind-energy farms. Opponents say it would have stifled wind energy development in Nebraska.

Senators agreed to revive the measure, however, and reached a compromise.