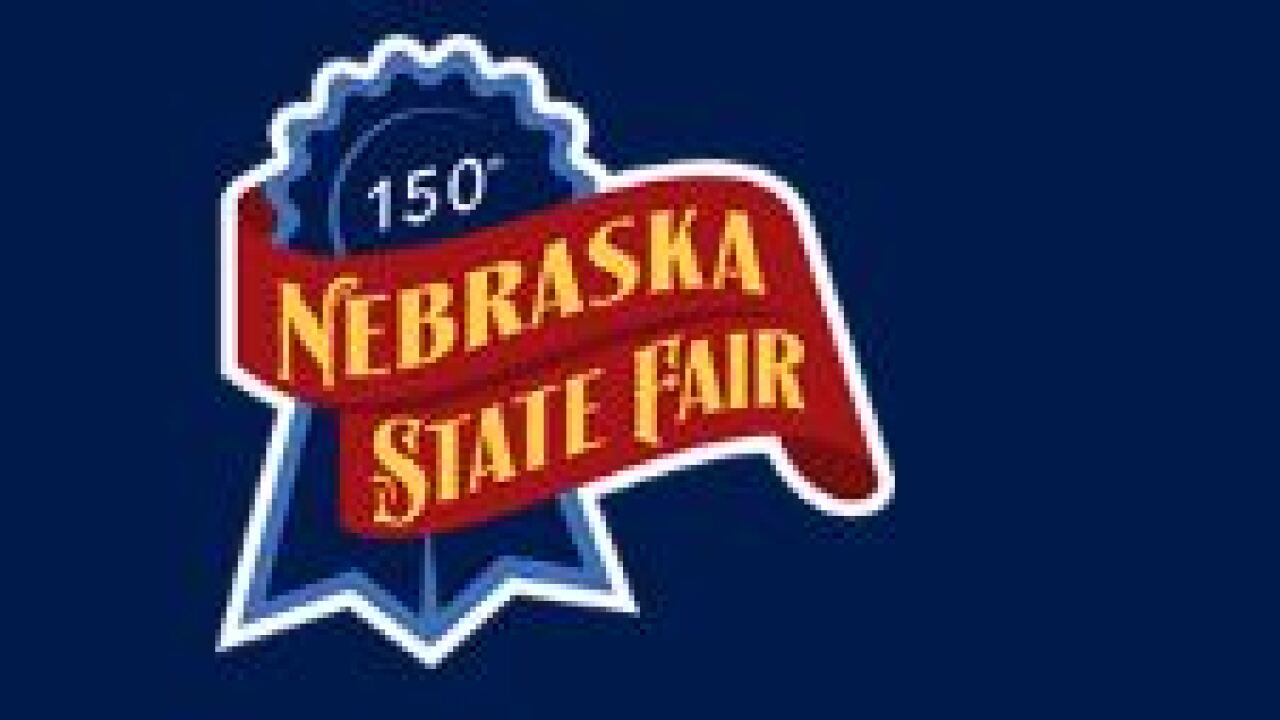 Before the fair gets underway, the Nebraska State Patrol will be inspecting the carnival rides. Inspectors play the games themselves to make sure that each game complies with Nebraska state law. The games must have rules posted, require some element of skill, and be winnable.

This year marks the tenth year of the fair being held in Grand Island. This year the fair includes Fireworks shows, birthday cakes, and a reunion of past livestock champions. Food, carnival games, rides, and animal exhibits will also be available at the event.

NSP is also inviting State Fair attendees to show their support for fellow Nebraskans affected by flooding and blizzards earlier this year by covering a state cruiser with #NebraskaStrong messages. The messages can be written on post it notes and will be used to cover the cruiser on display at the NSP booth at the Fair.

In March of this year, blizzard and flooding conditions caused 81 of Nebraska's 93 counties to declare an emergency, along with 104 city emergency declarations. We have the flood coverage by clicking here.