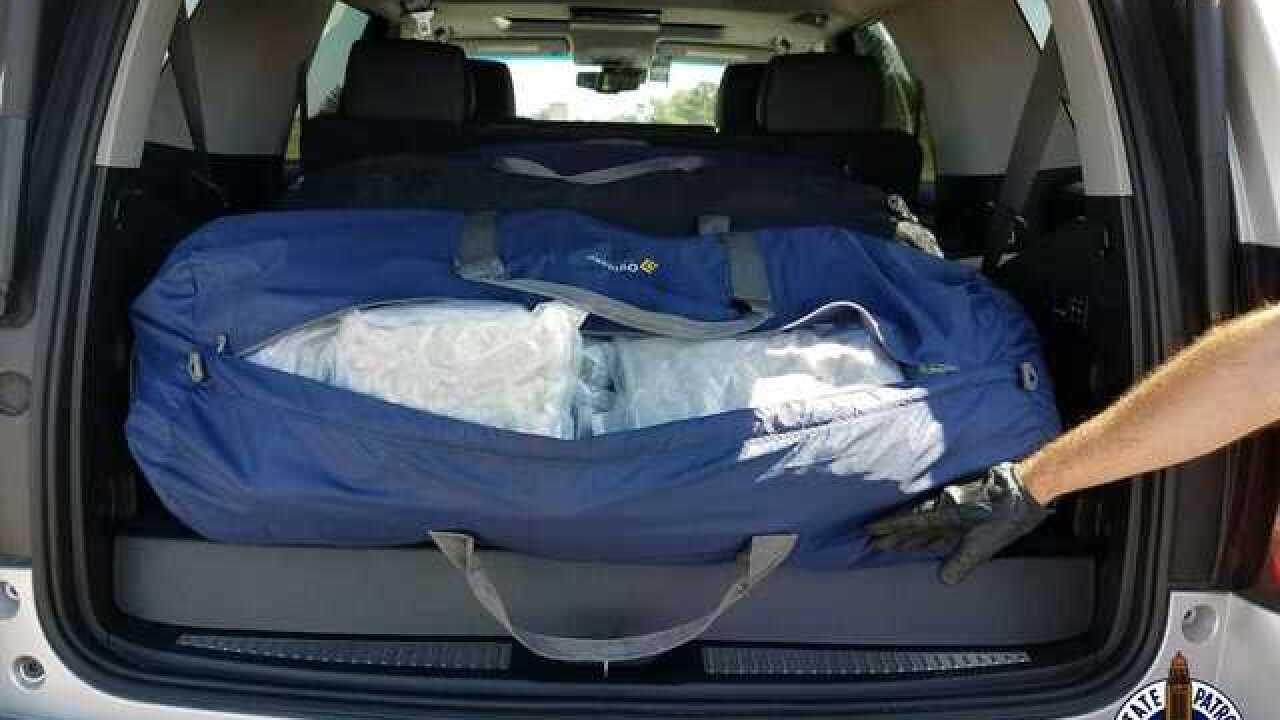 The Nebraska State Patrol arrested a 32-year-old woman Monday for driving with 101 pounds of marijuana in her vehicle.

According to a release from the State Patrol, Princess Smith was pulled over after failing to stay in her lane and during the traffic stop, a trooper became suspicious of criminal activity.

During a search of the vehicle, three large duffels containing sealed packages of marijuana were found. The drugs have a street value of around $300,000.

Smith was arrested for possession of more than one pound of marijuana, possession with intent to deliver and no drug tax stamp. She is currently in the Hall County Jail.