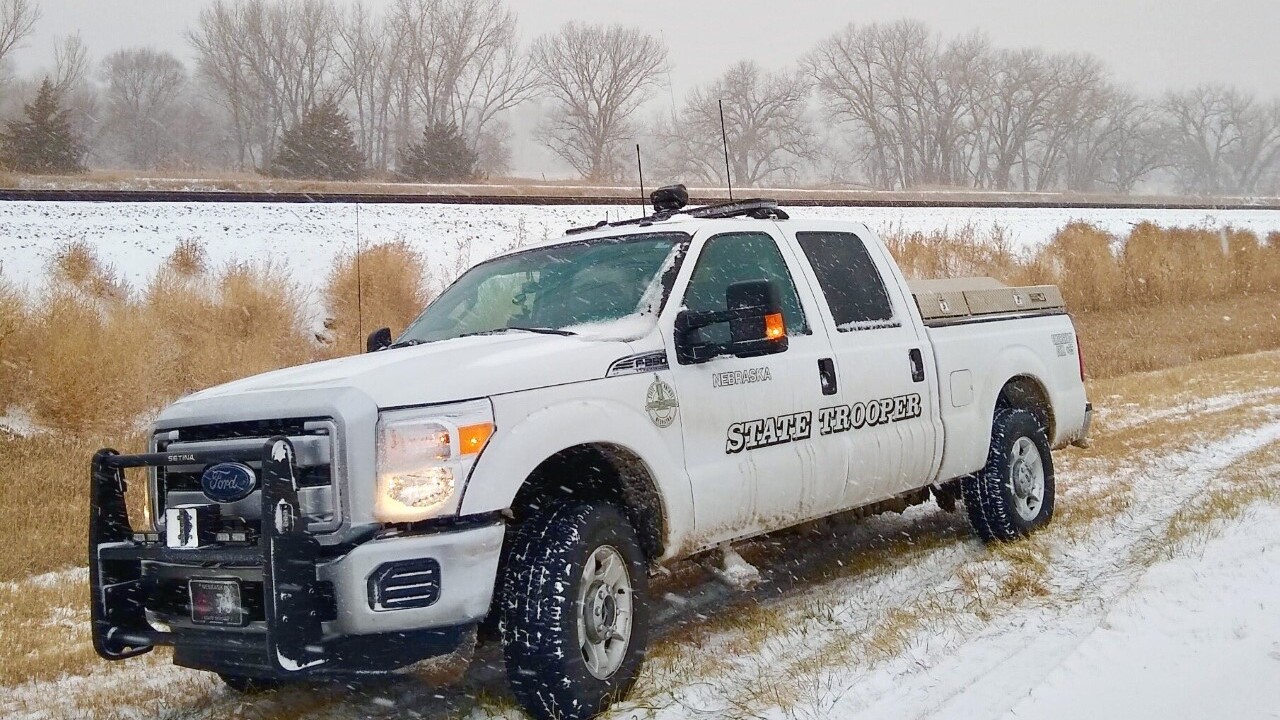 OMAHA, Neb. (KMTV) — While many across the state were recovering from their holiday food comas, troopers with the Nebraska State Patrol (NSP) were working overtime--responding to various winter storms and helping more than 400 motorists.

“Two major snow events that covered much of Nebraska made Thanksgiving travel difficult,” said Colonel John Bolduc, Superintendent of the Nebraska State Patrol. “We’d like to thank the vast majority of drivers who heeded the advice of NSP and NDOT. Adjusting travel plans to avoid the worst conditions undoubtedly prevented dangerous situations.”

The weekend also marked the annual Thanksgiving "Click It or Ticket" campaign.

During the enforcement effort, NSP says they arrested 17 people for driving under the influence of alcohol.

NSP additionally performed 407 motorist assists, responded to 48 crashes and helped other agencies with 78 events from Wednesday through Sunday.

“As we move through the winter months, drivers should always check 511 before traveling,” said Bolduc. “Our partners at the Department of Transportation deserve tremendous credit for their work this weekend to get Nebraska moving again during back-to-back winter storms.”