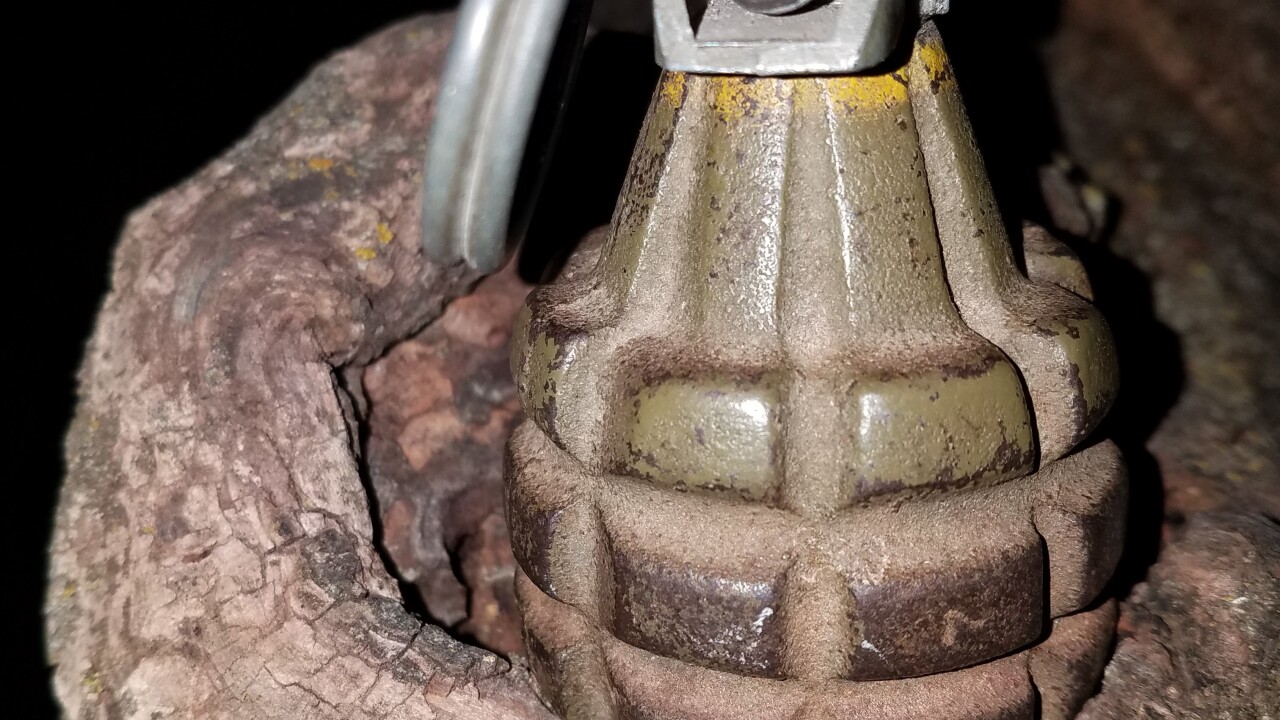 OMAHA, Neb. (KMTV) — The Nebraska State Patrol Bomb Squad have safely disposed and destroyed a grenade found in a dumpster in Talmage.

It was found when people cleaning out the home of a dead resident came across it. Those who found the explosive contacted the Otoe County Sheriff’s Office who contacted the NSP Bomb Squad for assistance.

“If you ever find a grenade or other explosive device, call the authorities immediately and do not attempt to move it,” Commander of the NSP Bomb Squad Lieutenant Dain Hicks said. “These devices can be extremely dangerous and must be handled by trained experts.”