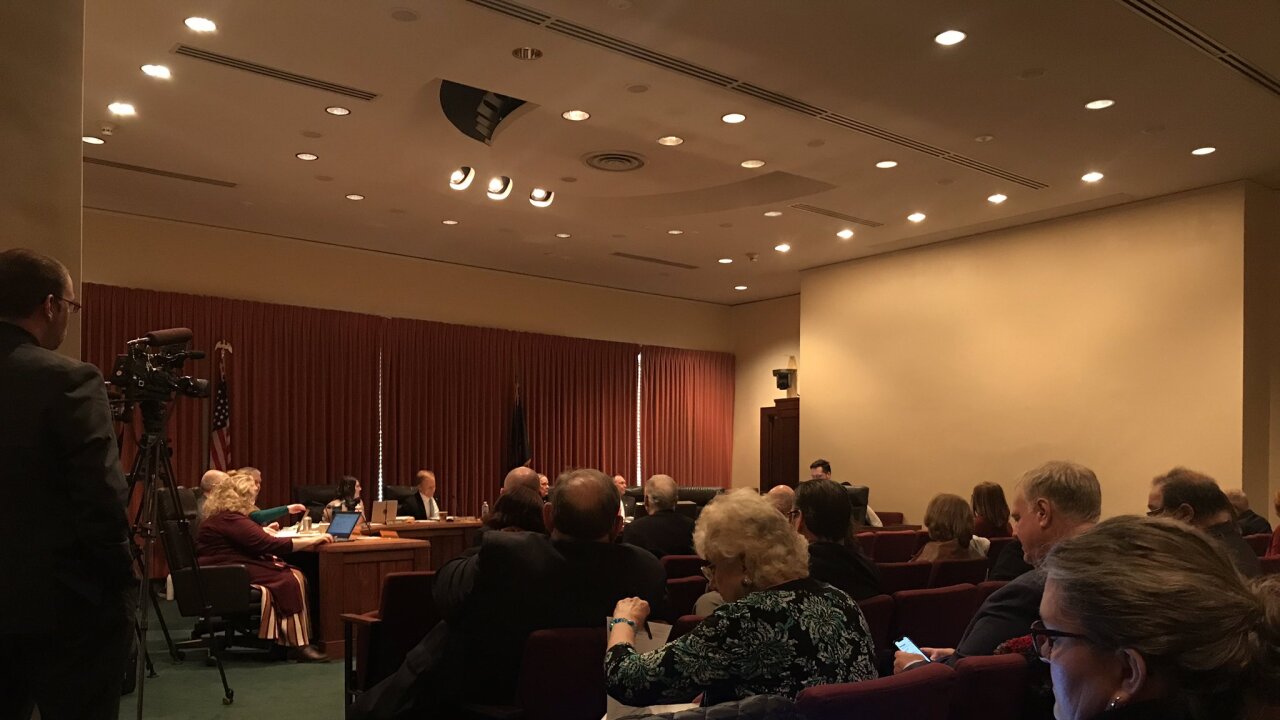 "We are losing far too much revenue to the state of Iowa," Senator Justin Wayne said.

He tells us Nebraska could see tens of millions of dollars in revenue if the state allows.

"We need to look at all revenue such as sports betting as revenue stream to solve some of our crisis around property tax," Wayne said.

"I think this will change the nature of the stadium," he said. "The nature of athletics and would really commercialize it and damage to a significant degree."

"It's just opening up too many avenues for people to go in the wrong direction," Former Husker Johnny Rodgers said.

"I'm just a little concerned with some of the problems that might happen in our community as far as expanding the opportunities for people to risk their savings accounts, their mortgage payments, the children's food money," Rodgers said.

Osborne added, bringing in tax dollars is a dead argument.

"You sit there on the internet [and] you can bet on how many first downs you're going to have, if a guys going to make a field goal or not, whether the batters gonna strike out," he said. "If a kid's gonna make a free throw or not, and as a result it changes the nature of the game."

Monday's hearing addressed three bills, one to legalize sports betting, another to define poker and fantasy sports as a legal games of skills and the last to pull all forms of gambling on the ballot.

Governor Ricketts has been a long time opponent of gambling in the state.