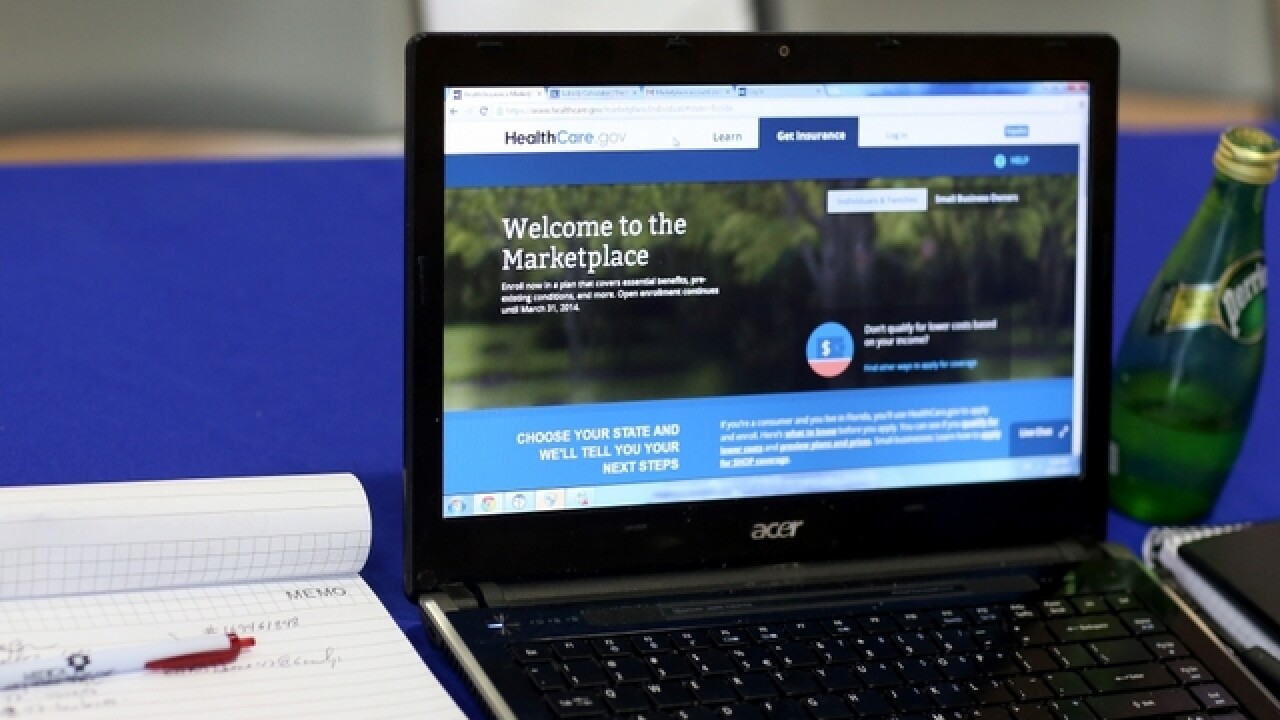 Nebraska voters will have the chance to learn more about an upcoming Medicaid expansion ballot measure at public hearings throughout the state.

Secretary of State John Gale announced the hearings Thursday in each of Nebraska’s three congressional districts.

One hearing will take place in the Omaha Public Schools Administration Building on Oct. 11. Another is scheduled at the Nebraska Capitol on Oct. 16. A third will be held at College Park of Grand Island Theater Room on Oct. 30. All hearings begin at 6 p.m.

Initiative Measure 427 would extend Medicaid coverage to residents who earn too much to qualify for the current Medicaid program but not enough to receive federal tax subsidies that would help them purchase their own coverage.