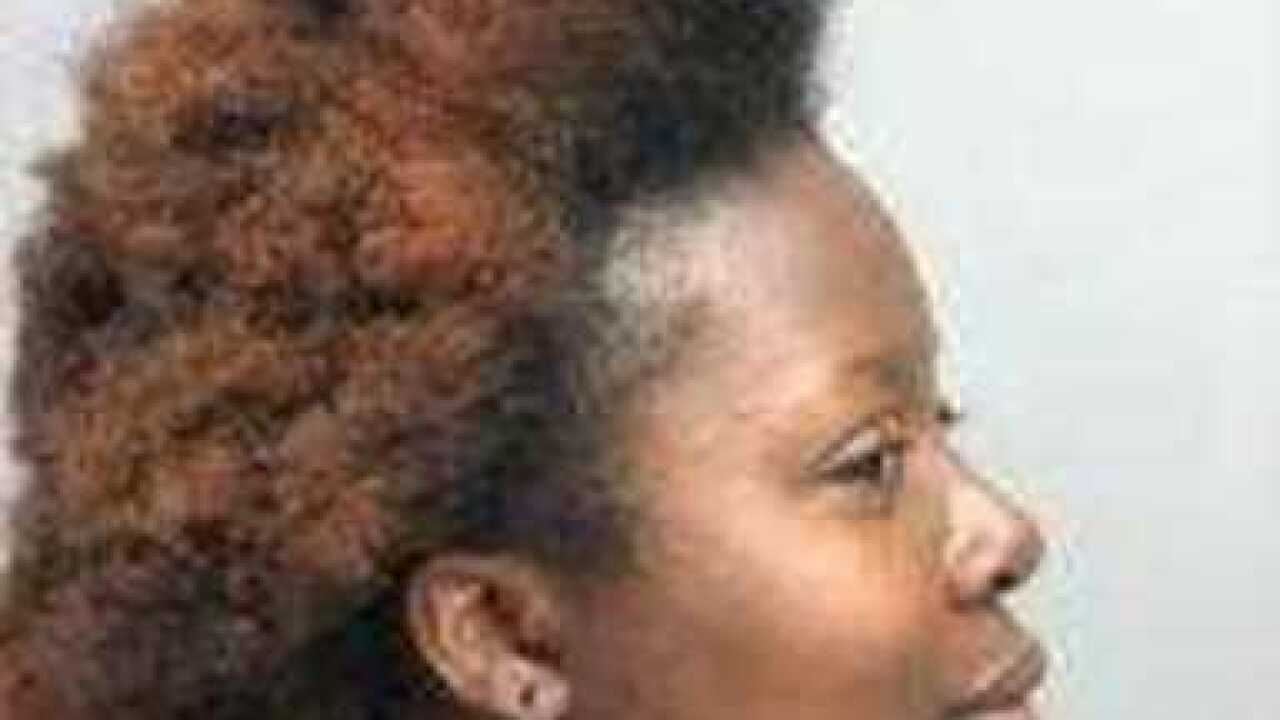 A Nebraska woman is accused of ramming her ex-boyfriend's car on Interstate 80 in western Iowa.

Pottawattamie County Court records say 20-year-old Truniyah McDonald, of Omaha, Nebraska, is charged with two counts of going armed with intent and one of criminal mischief. The Pottawattamie County public defender's office, which is defending McDonald, doesn't respond to media inquiries. Her next hearing is scheduled for June 21.

The Daily Nonpareil reports that Traevon Thompson told officers that she'd called him early Monday morning while they were both in their vehicles headed west on I-80 in Council Bluffs, telling him that she would ram his car.

Court records say she told officers she believes Thompson is seeing someone else and so decided to hit his car while pursuing him on the interstate.

She says she hit his car twice. Both cars struck the lane divider on the second hit. Neither Thompson nor McDonald was injured.