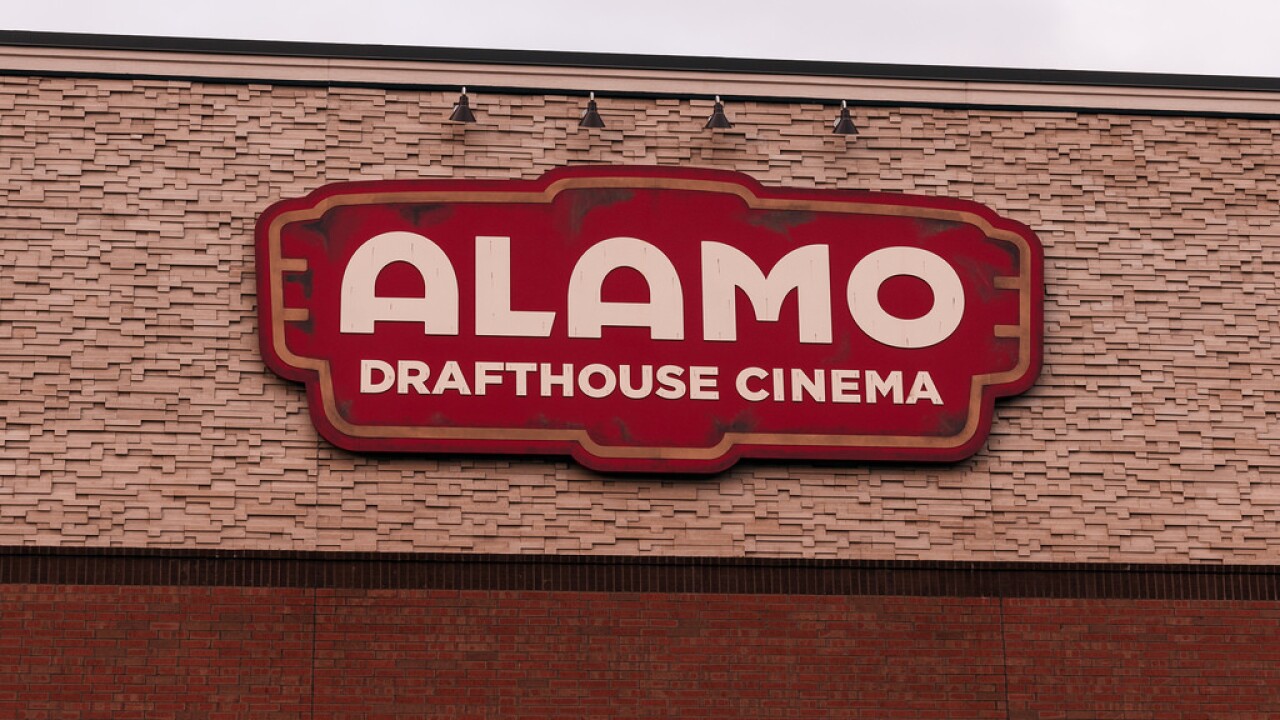 OMAHA, Neb. (KMTV) — Dinner and a movie? Now you can have both! A second Alamo Drafthouse is opening in Midtown Omaha.

After a year of development, Alamo Drafthouse Midtown opens its doors today. The opening today is part of a week long soft opening before the official grand opening on Thursday, March 7.

This location is also home to the second Liquid Sunshine Taproom, a full bar and restaurant located on the second floor of the building. The taproom offers 24 beer taps, eight of which will be rotating with local and regional brews.