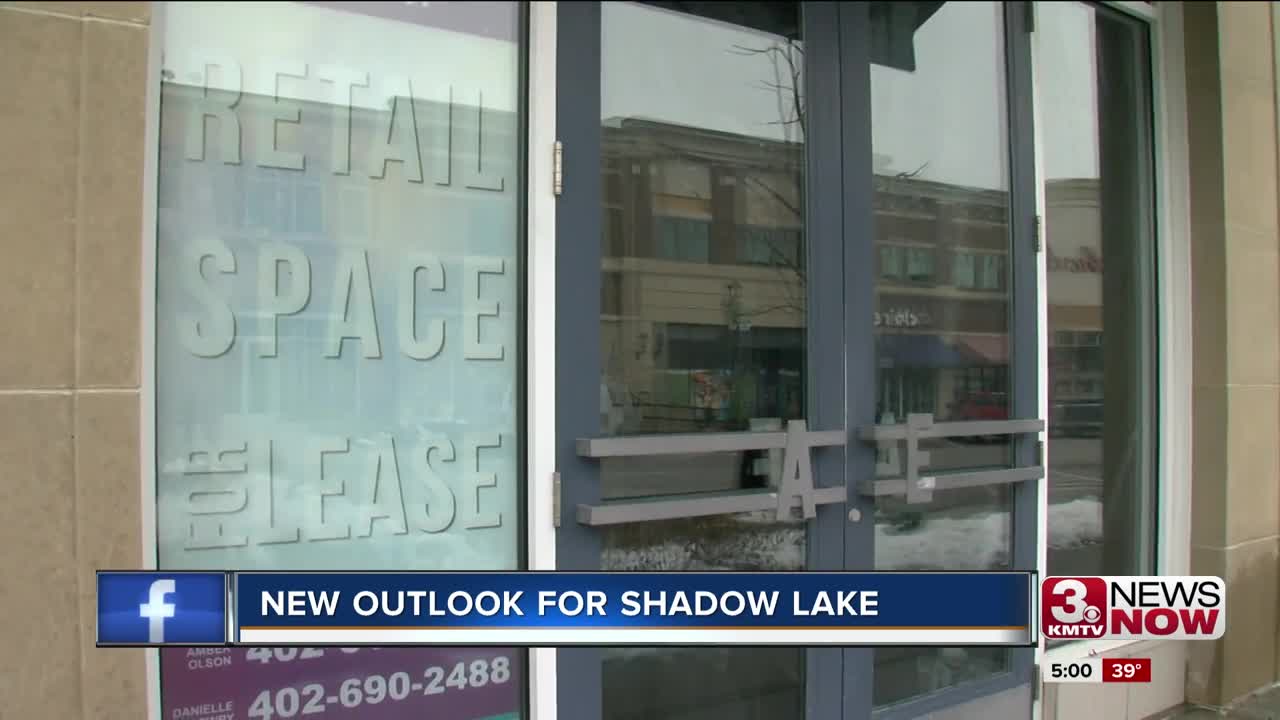 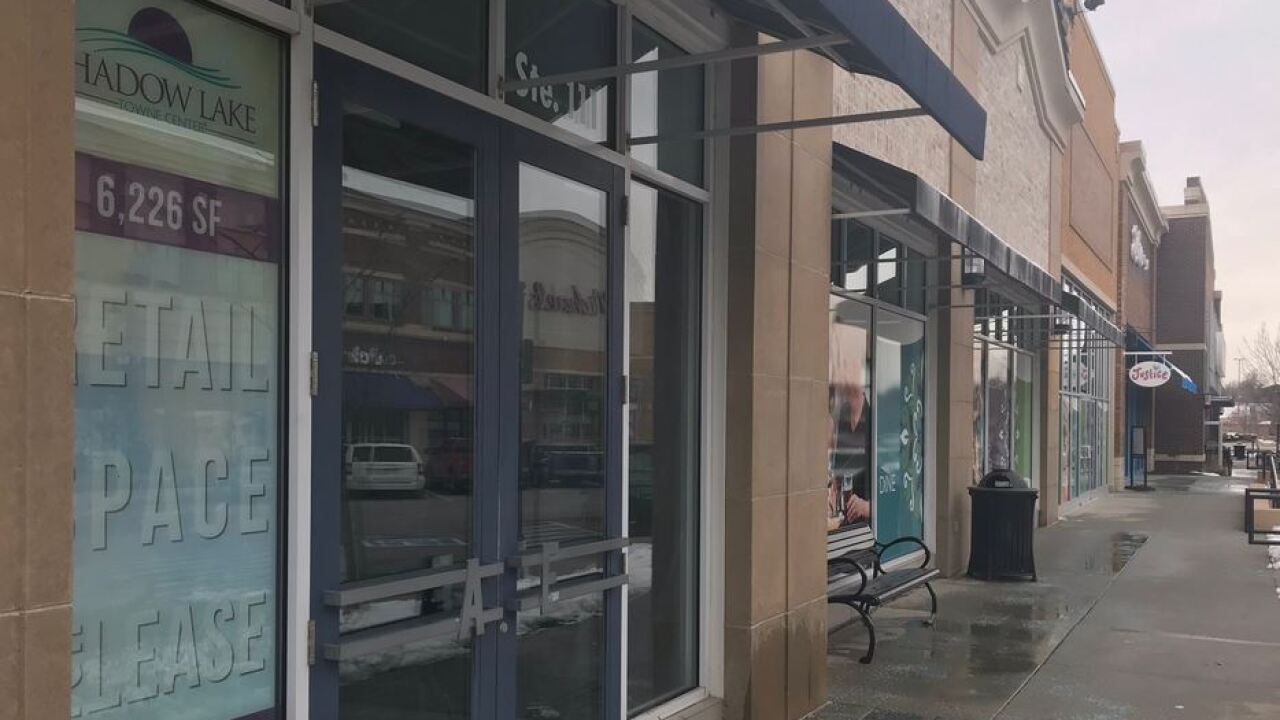 OMAHA, Neb. (KMTV) -- — A new owner and a new approach hopes to fill up the Shadow Lake Shopping Center.

For 11 years, Shadow Lake Towne Center has been the largest shopping center in Papillion, but some store fronts have sat empty for a while with a 15% vacancy rate; most of them are the smaller storefronts.

In September, the PREP Property Group acquired Shadow Lake and now Access Commercial of Omaha is managing the leasing. Access says they're using a more aggressive approach to filling the vacancies. They want to add national, regional, and local businesses; plus they say there's room for an entertainment area in the event space.

So far Access Comm. says they've got a couple of stores moving in soon and the former Gordman's space is leased as well.

"I think some of the retailers we have and some of the retailers we've signed leases with that will be soon getting announced are the type of retailers that are really forthinking and kind of generation 2018 retail which has to be different otherwise you go the way of the Toys R Us and a lot of the other retailers in the world that have gone away in the last 5 years," said Kirk Hansen, Owner of Access Commercial.

Access says they hope to have the vacancy rate down to 1-2% within the next 12 months.