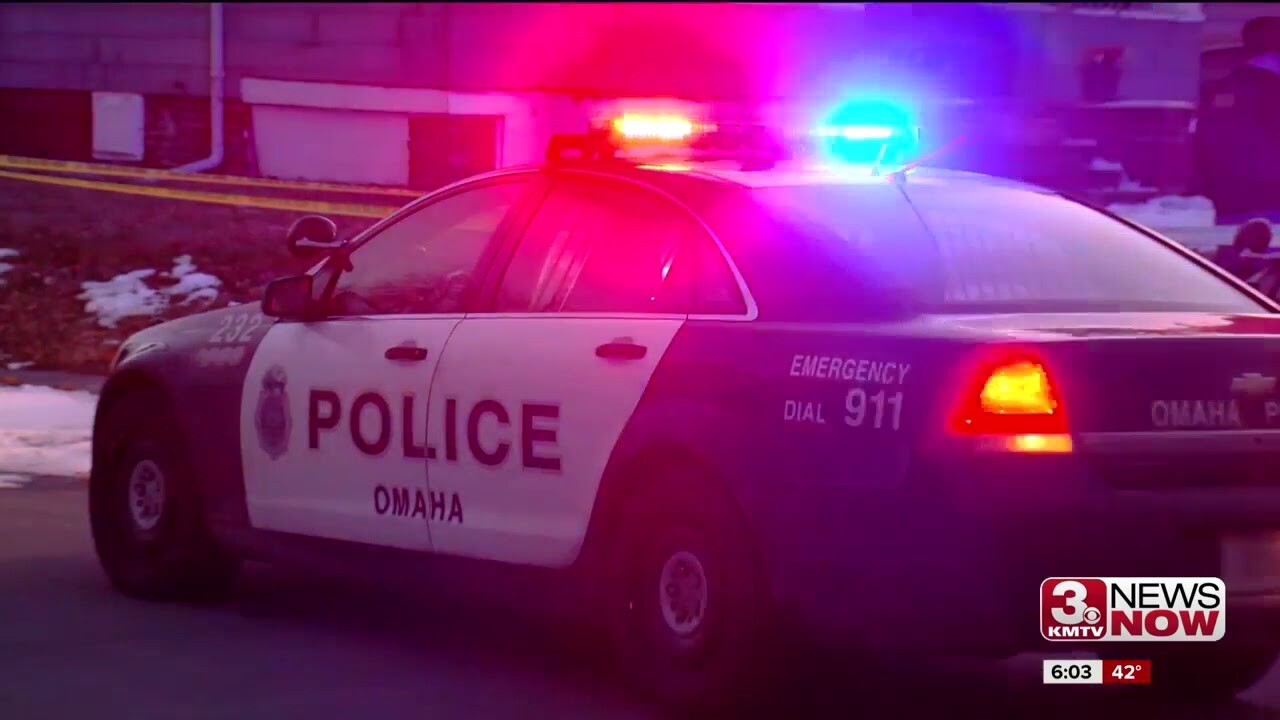 OMAHA, Neb. (KMTV) — A new report from Your Local Security combed through FBI crime date in Nebraska, looking specifically at cities with populations above 20,000. They say robberies are down across the nation from 2008 to 2017 and that Omaha is the most-robbed city Nebraska.

Per capita, they say Omahans are robbed at a rate of 13.91 per 10,000 people which puts Omaha in the bottom ten across the country.