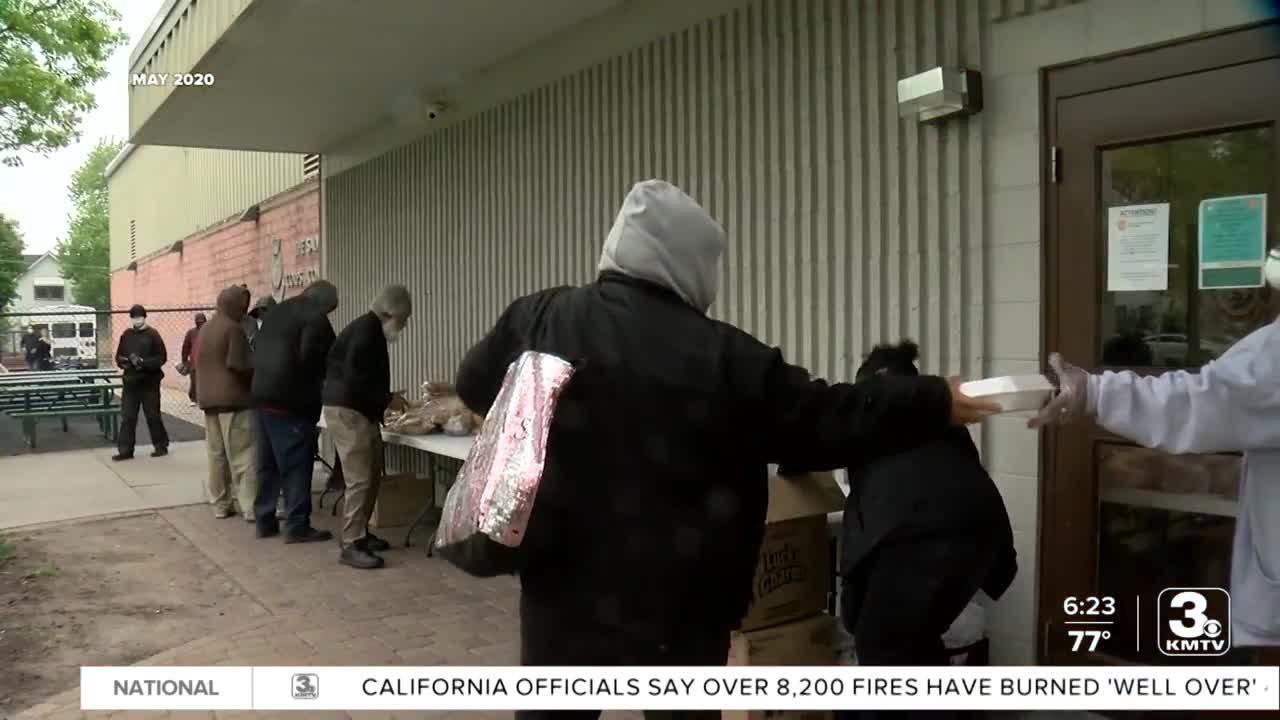 Local nonprofits are finding new ways to raise money during this pandemic.

OMAHA, Neb. (KMTV) — Nonprofit Association of the Midlands surveyed 231 nonprofit organization this Spring; nearly all reported being impacted by COVID-19 and more than half reported significant impacts.

This weekend was the Walk to End Alzheimer's in Omaha.

They skipped the big walk at Stinson Park, instead moved opening ceremonies online and asked families to walk around their neighborhoods.

“We were worried about what the response might be, but people were incredibly receptive,” Angel Horton Frank, Walk Manager, Omaha Walk to End Alzheimer’s said. “I think people were relieved the walk was still happening, but we were taking their health and safety into consideration.”

“We did set an aggressive goal,” Horton Frank said. “Obviously we did that before we realized we were going to be in a global pandemic and things would change.”

Many nonprofits are feeling similar pinches after canceling their annual fundraisers or moving them online.

“I think the psychology of being in the room together feeling that group kind peer pressure to give feels more genuine when you’re in the same space together,” Marjorie Maas, Executive Director, Share Omaha said. “But that doesn’t change the need of the non-profit.”

Without the big productions, dollars are going a bit further. But the needs in the community right now are also greater.

“We’re always resourceful, us nonprofits,” Randy Hawthorne, Executive Director, Nonprofit Hub said. “We always find ways to make sure we can meet the needs as much as possible to make sure we are meeting the needs of people who are needing assistance.”

The Alzheimer's Association has been keeping operating costs lower by moving support groups and programming online this year.

“We’ve managed to decrease our costs and then reach more people at the same time, so we’ve become much more nimble,” Horton Frank said.

They're keeping their walk open until the end of the year in hopes of slowly reaching the fundraising goal.