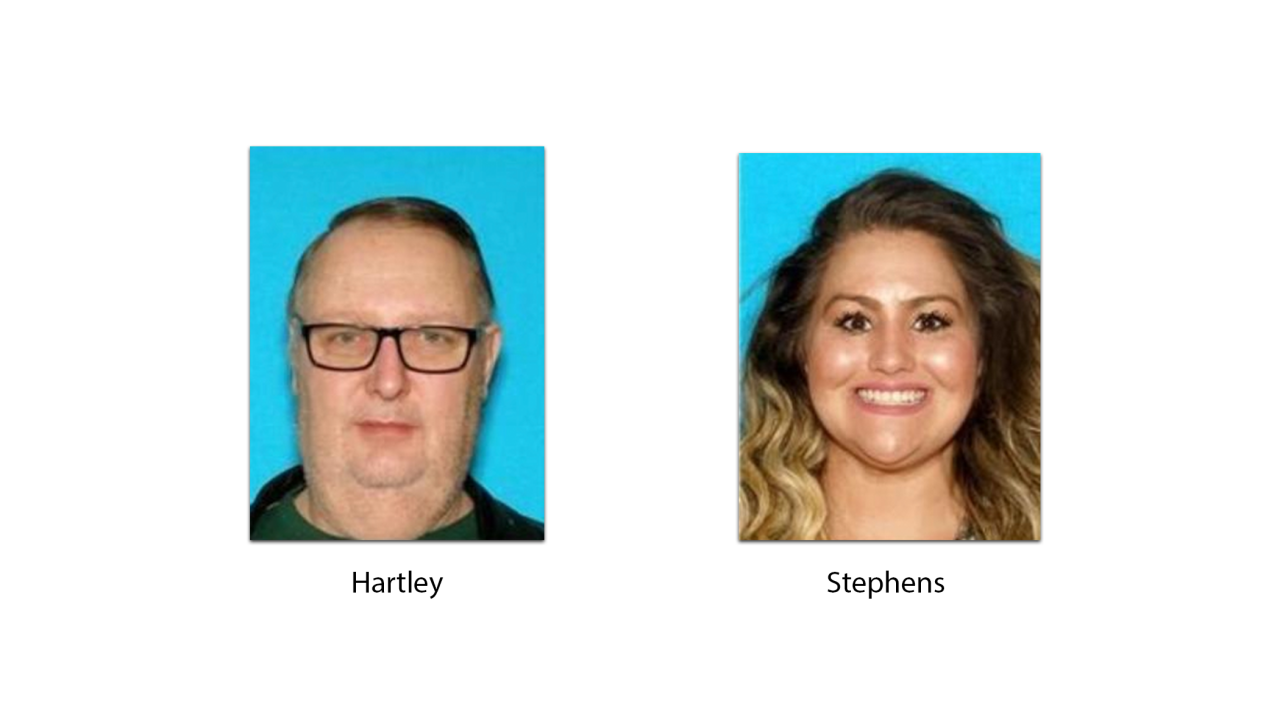 OMAHA, Neb. (KMTV) — Victims have been identified by officials in a homicide and attempted suicide Tuesday evening.

Around 5p.m. on Tuesday, the Douglas County Sheriff's Office was dispatched to 4602 N. 134th Ave in response to a shooting.

A press release from the sheriff's office says a male called 911 and stated a shooting had occurred, then hung up.

The firearm was discovered near Jonathan S. Hartley, 61, also with an apparent gunshot wound.

Hartley was transported to the Nebraska Medical Center with a life-threatening injury.

Stephens and Hartley were believed to be in a domestic relationship, according to the press release.

No one else was found inside the residence. The case is currently under investigation as a homicide and attempted suicide.

Authorities have confirmed that Jonathan S. Hartley has died from his injuries.