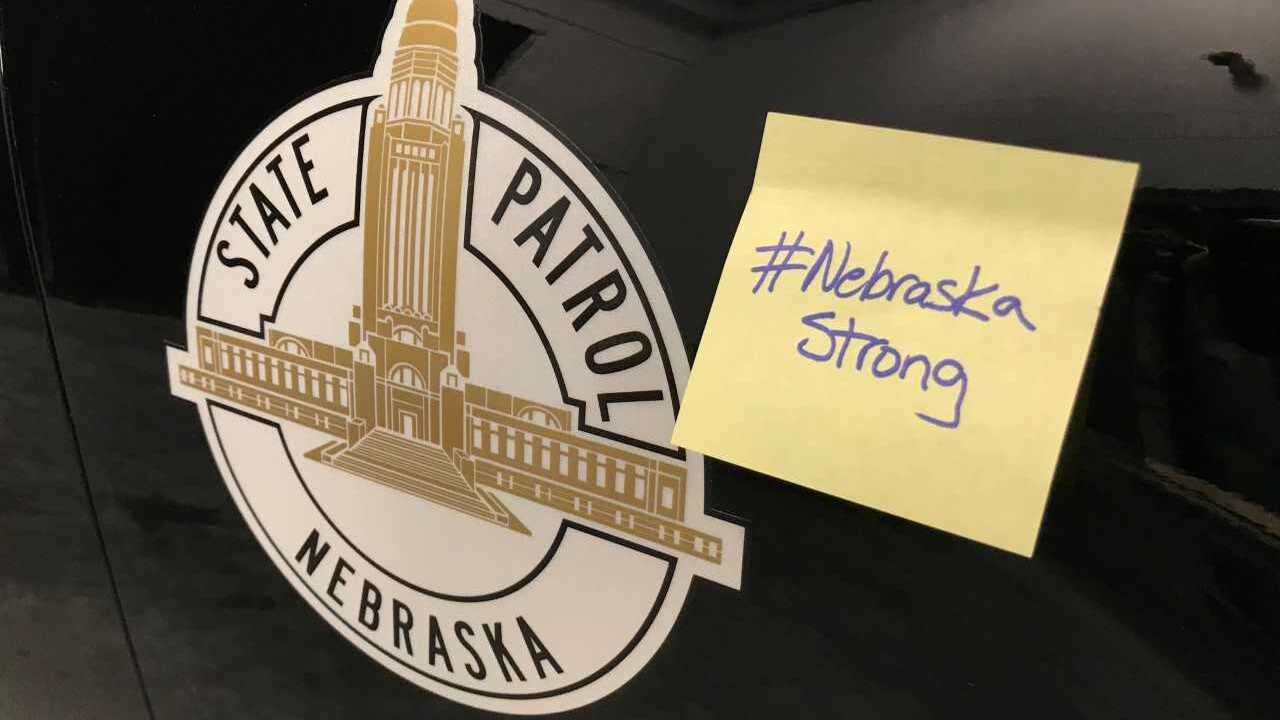 GRAND ISLAND, Neb. (KMTV) — When a blizzard and flooding pummeled Nebraska, Nebraska showed its mettle. Now, as people continue to battle through the ongoing effects, the Nebraska State Patrol (NSP) is asking state-fair attendees to show their support for those impacted.

In a release from the NSP, they said they want people to cover one of their Chargers at the event with post-it notes...giving words of encouragement and support to others affected by the disaster-level events.

“We’ve seen Nebraskans pull together in amazing ways this year,” said Colonel John Bolduc, Superintendent of the Nebraska State Patrol. “With all the people who attend the Nebraska State Fair, we think we can cover an entire NSP cruiser with Post-it notes, featuring messages of support for those affected by the largest natural disaster our state has seen.”

The NSP booth will be located in the southeast corner of the Pinnacle Bank Expo Building, waiting for your note.