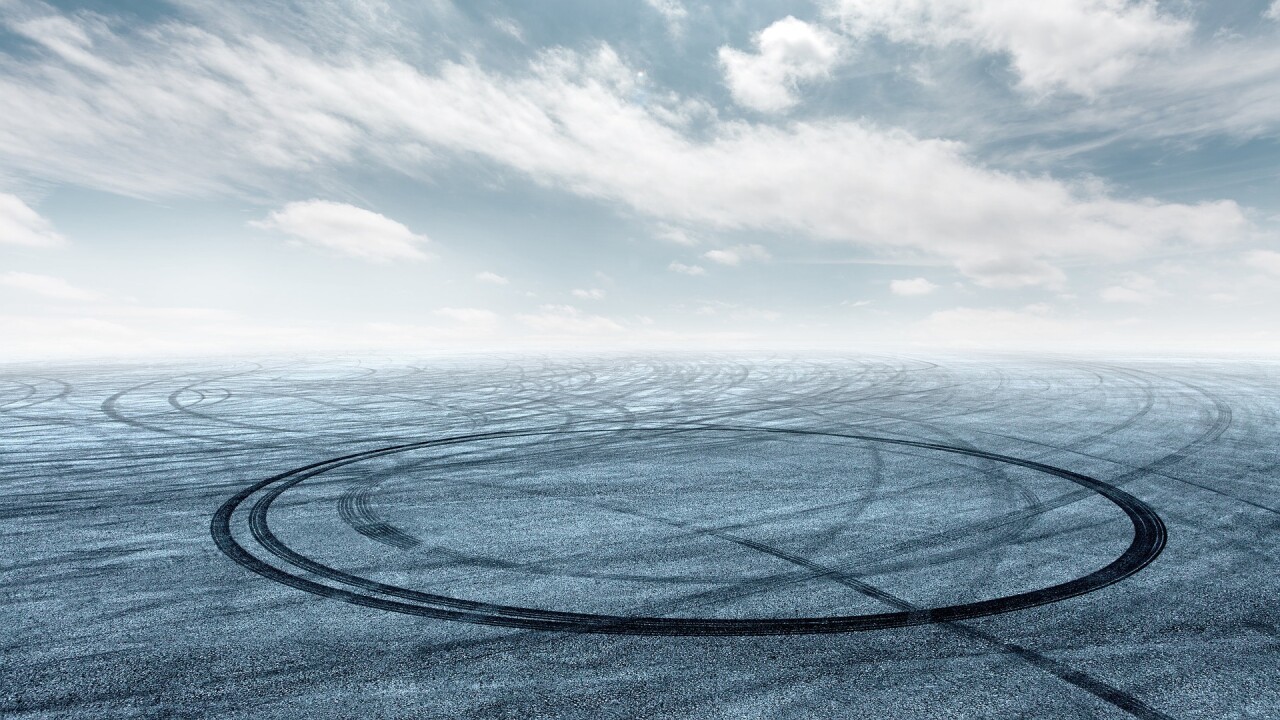 OMAHA, Neb. (KMTV) — On Saturday (4/20), Nebraska State Patrol (NSP) says a traffic stop was initiated after observing a driver who was going four miles per hour on Interstate 80. After trying to pull the driver over, things got a little crazy.

At approximately 12:40 a.m. a trooper observed a Ford Mustang traveling at just 4 miles per hour on I-80 near Kearney at mile marker 269. As the trooper attempted to perform a traffic stop, the Mustang showed no response and continued driving slowly. Moments later, the vehicle accelerated to approximately 70 miles per hour. The trooper initiated a pursuit.

The Mustang began driving recklessly, passed vehicles on the shoulder, and reached speeds up to 147 miles per hour. Near mile marker 285, the vehicle came to a stop voluntarily. As troopers approached the vehicle, the driver accelerated rapidly. Troopers continued the pursuit.

A few minutes later, additional troopers were able to successfully deploy spike strips and bring the Mustang to a stop near Wood River at mile marker 302. The driver, Jonathan Suckow, 37, of Lomita, California, was arrested for driving under the influence of drugs, willful reckless driving, and felony flight to avoid arrest. Suckow was lodged in Hall County Jail.