NSP seizes 189 pounds of marijuana during I-80 stop 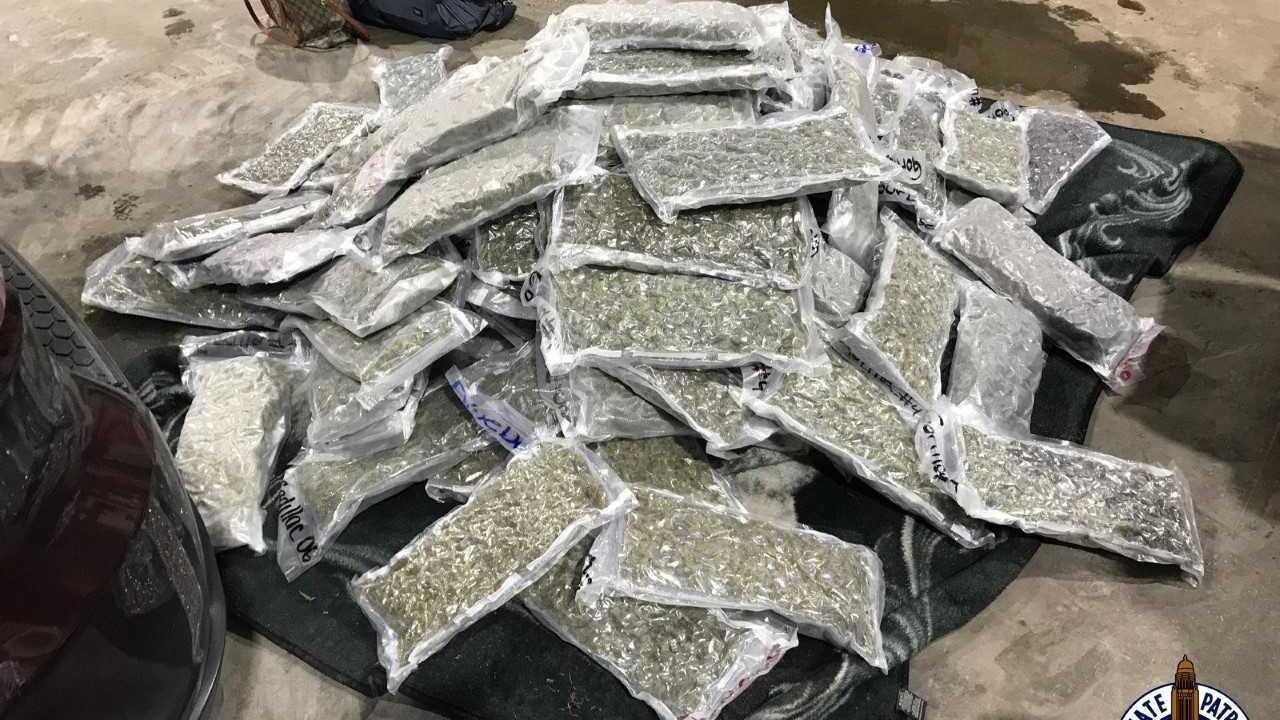 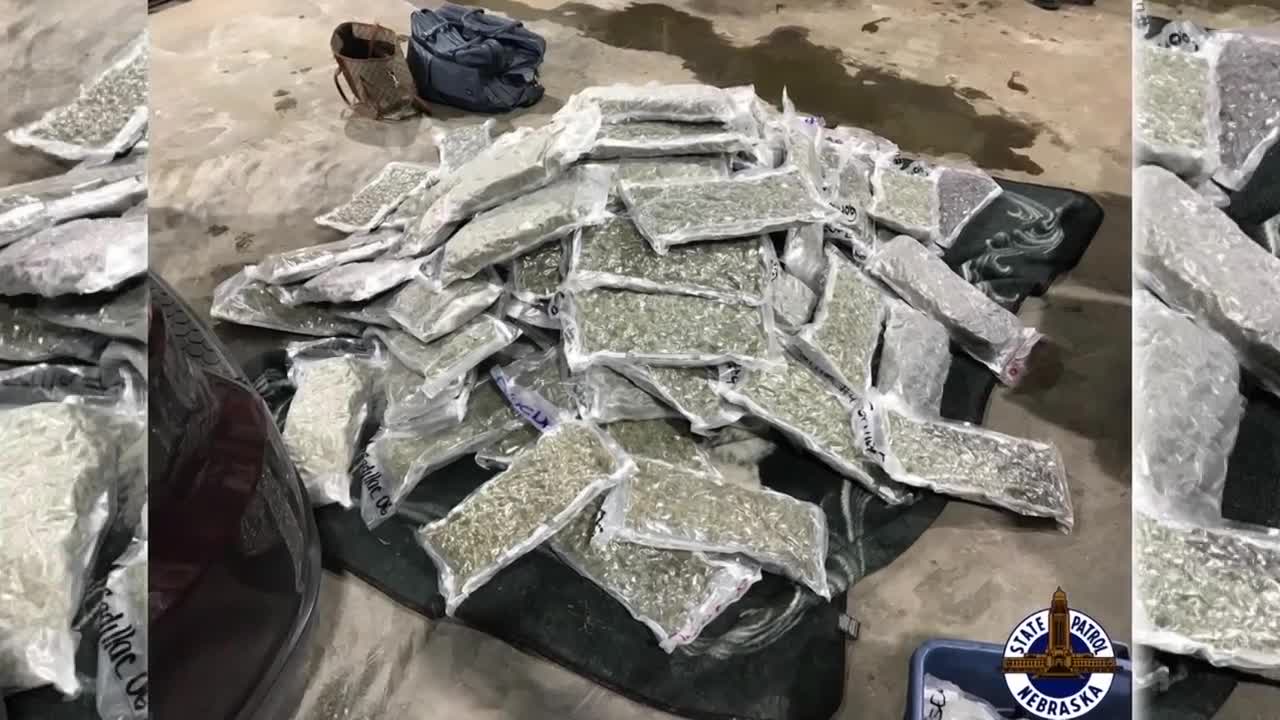 OMAHA, Neb. (KMTV) — Nebraska State Patrol (NSP) arrested two people on I-80 with 189 pounds of marijuana during a traffic on Thursday.

The trooper who initiated the stop pulled the vehicle over after observing it following too closely near mile marker 437 by Gretna.

A search revealed heat sealed packages hidden under a blanket in the cargo area of the vehicle with a street value estimated at $750,000.

"It wasn't very well concealed in the back of the vehicle, literally the cargo area in the SUV had about 189 one pound packages of marijuana and there was simply a blanket that was draped over it," says Lt. Matt Sutter of the Nebraska State Patrol.

The driver and passenger were arrested for possession of marijuana with intent to deliver and not drug tax stamp.

Sutter says the pair were believed to be heading to the Chicago area.

Both were taken to Sarpy County Jail.