NSP seizes hundreds of pounds of pot on I-80 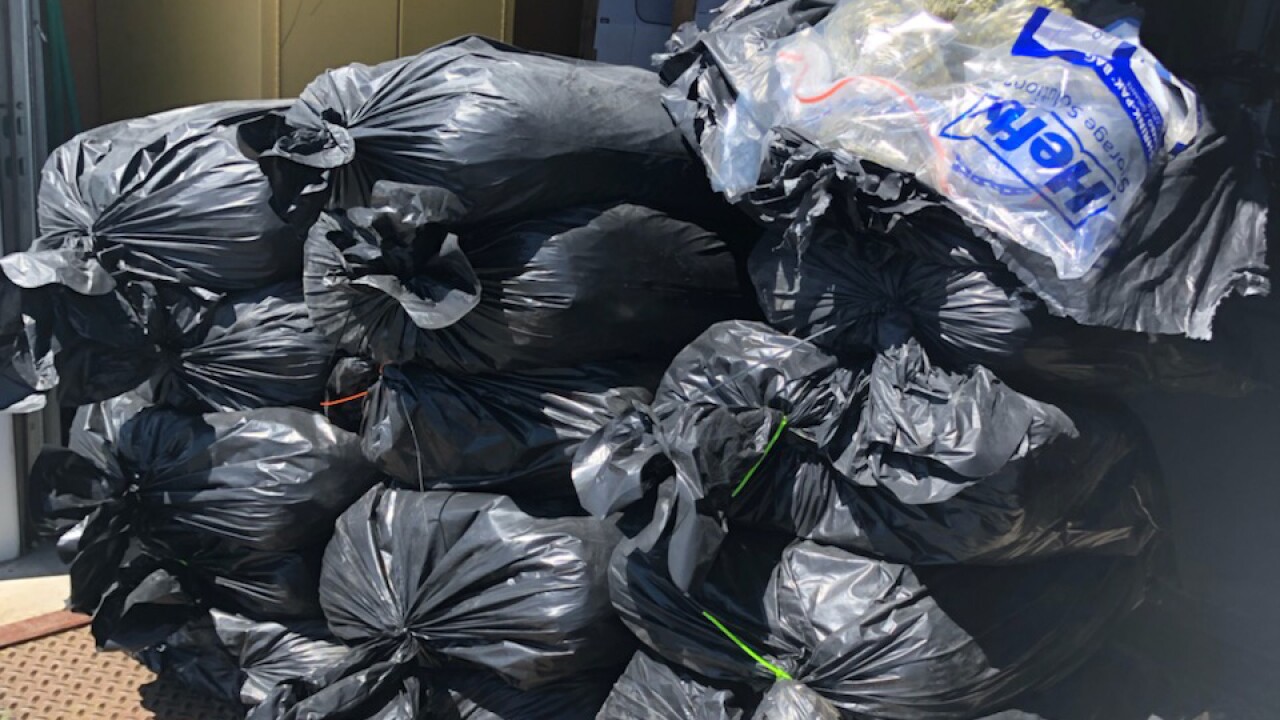 On Saturday morning (April 20), Nebraska State Patrol says 37-year-old Bradley Wooten, of Carmel Indiana, was arrested with hundreds of pounds of marijuana during a traffic stop on I-80.

Troopers with the Nebraska State Patrol (NSP) found 368 pounds of marijuana and arrested an Indiana man during a traffic stop on I-80 near Goehner on Saturday.

At approximately 11:50 a.m. Saturday, April 20, a trooper observed an eastbound Dodge Ram failing to stay in its lane. During the traffic stop, the trooper detected the odor of marijuana coming from the pickup.

Troopers searched the vehicle and found 16 large trash bags containing marijuana in the cargo area. The total weight of the marijuana was 368 pounds.

The driver, Bradley Wooten, 37, of Carmel, Indiana, was arrested for possession of marijuana – more than one pound, possession with intent to deliver, and no drug tax stamp. Wooten was lodged in Seward County Jail.