NSP seizes more than 1,800 pounds of marijuana at traffic stop 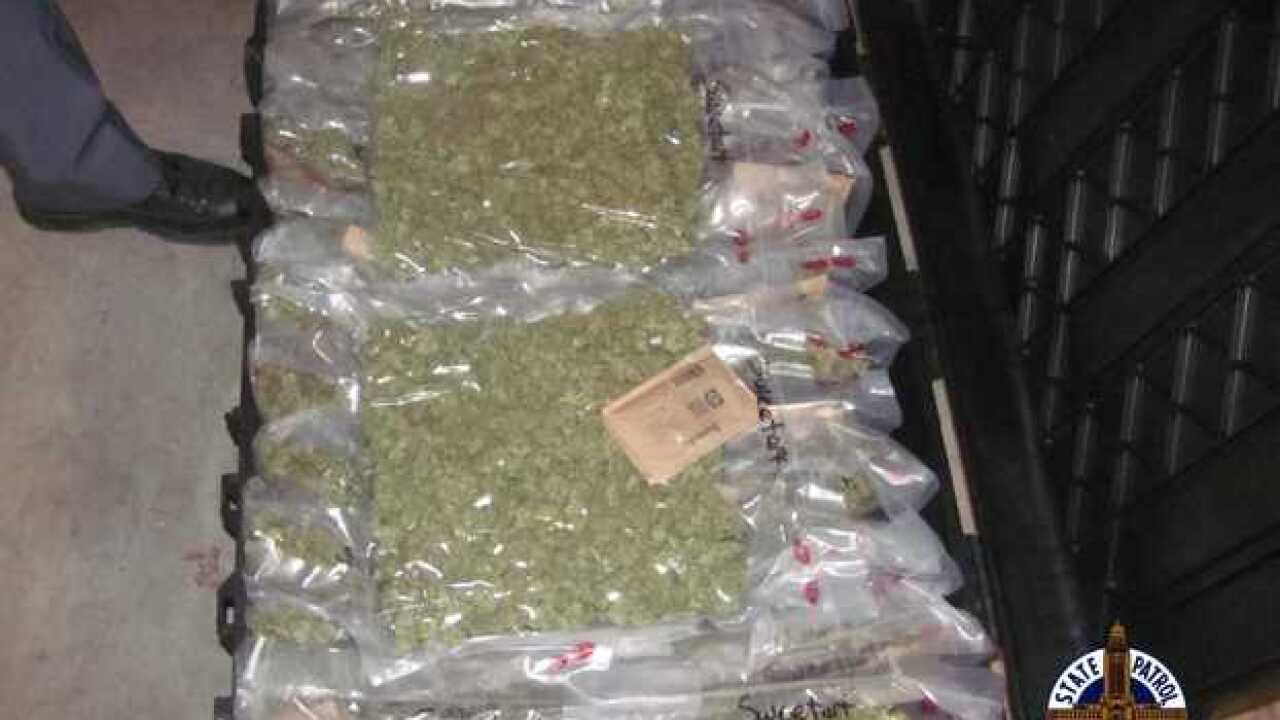 A Colorado man was arrested on multiple charges Wednesday after he was found to have 1,853 pounds of marijuana in his vehicle.

According to a release from the Nebraska State Patrol, 39-year-old Michael Cardis was also carrying 8,779 hash oil vape pens and 46 pounds of hash wax when he was pulled over for driving on the shoulder near Geneva.

The drugs have an estimated street value of $5 million.

Cardis was booked for possession of more than one pound of marijuana, possession with intent to deliver and no drug tax stamp. He is currently in the Fillmore County Jail.