NSP seizes two pounds of drugs on I-80 near Hershey 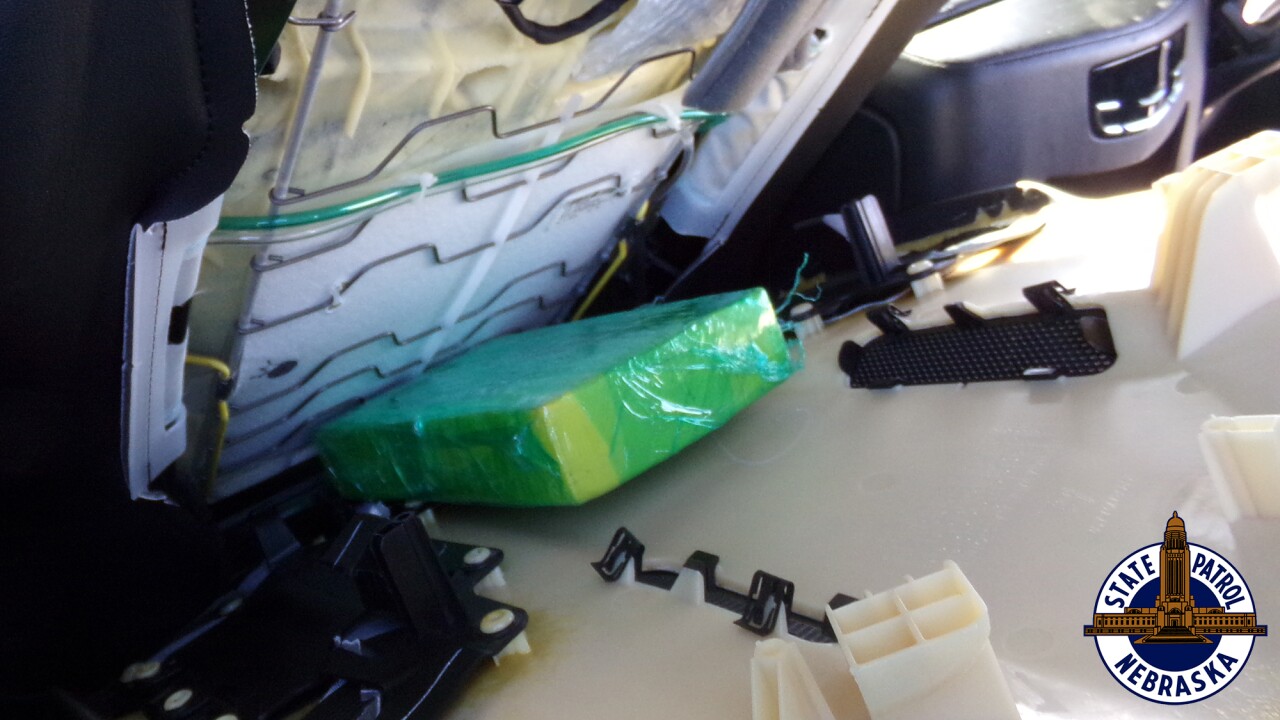 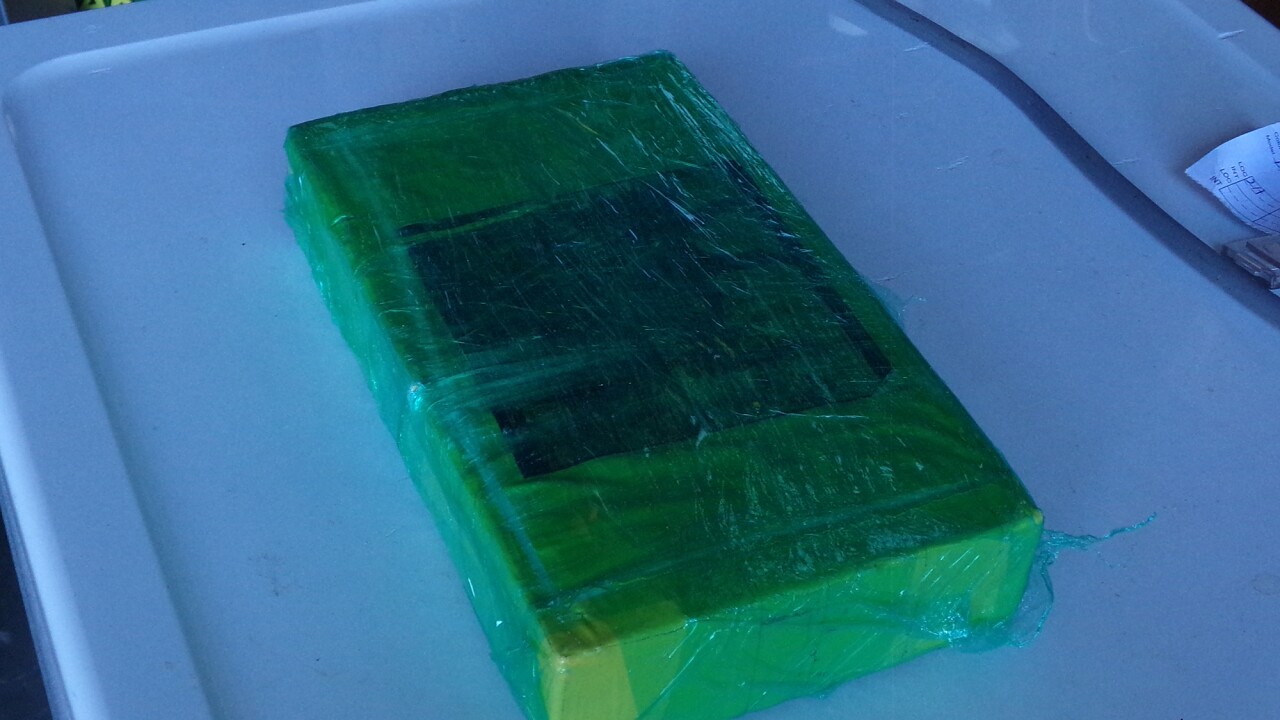 The stop was initiated just after 9 a.m. after a driver failed to move over while an officer was handling another traffic stop on I-80.

During the stop, troopers searched the vehicle and located drugs inside the backrest of the driver's seat.

The driver, 36-year-old Andrea Freeman and passenger, 30-year-old Victor Phillips were both placed under arrest and lodged in Lincoln County Jail.