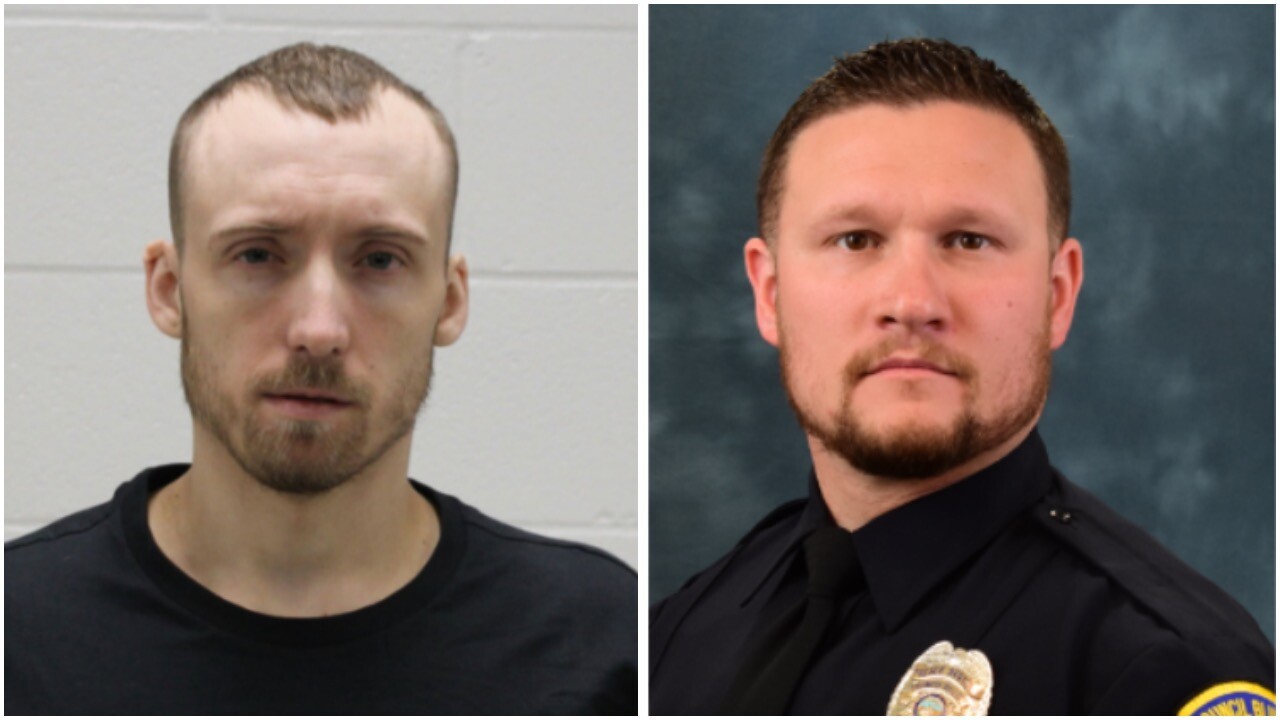 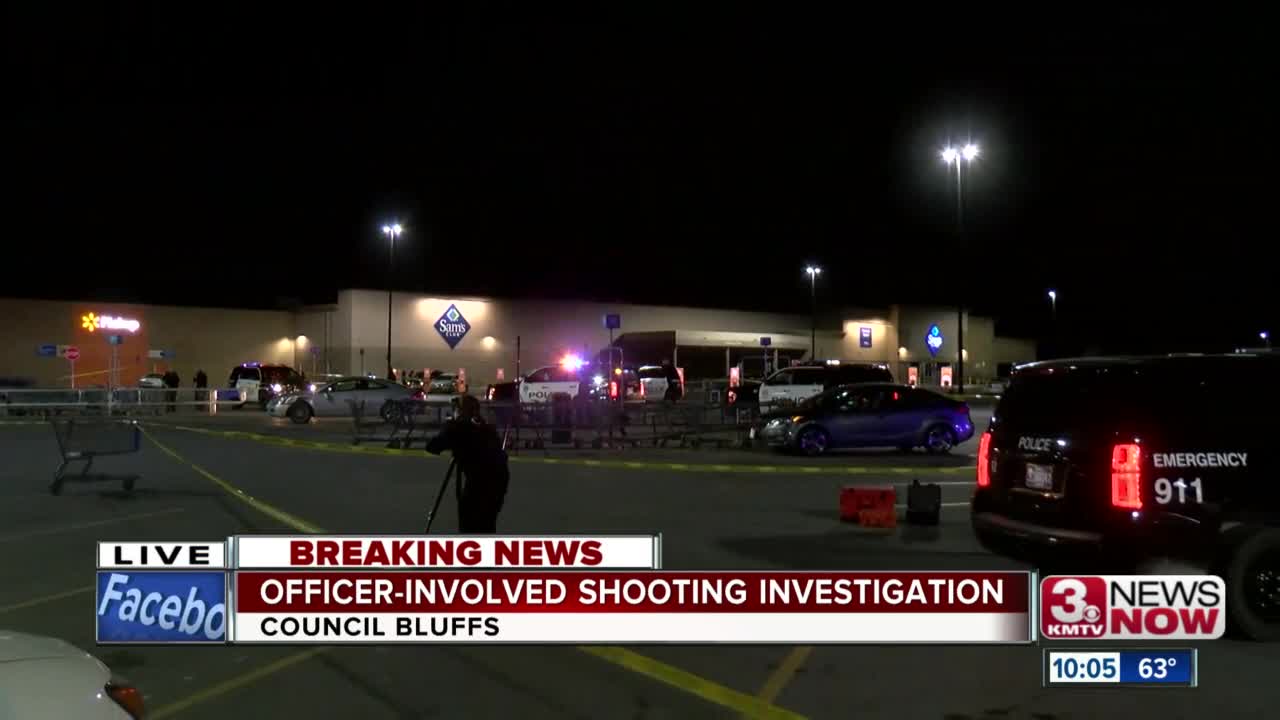 Council Bluffs Police are searching for Ian James Lybarger, who has been identified as the suspect involved with the officer-involved shooting incident at the Manawa Center Dr. Wal-Mart in Council Bluffs last Friday.

Detectives have requested that arrest warrants be issued for Lybarger for Aggravated Assault on a Police Officer (Class D Felony), Leaving the Scene of a Personal Injury Accident, Operation of a Motor Vehicle Without Owner’s Consent and Theft 5th Degree.

According to a press release, Council Bluffs Officer John Kuebler tried removing Lybarger from the Mazda which resulted in Kuebler being dragged several feet before firing a round from his handgun.

The round struck the Mazda but not Lybarger.

Kuebler remains on administrative leave while DCI completes their investigation if the incident.

Lybarger was already wanted on an outstanding felony warrant issued in Douglas County for Theft by Receiving at the time of the Wal-Mart incident.

Authorities are investigating after an officer-involved shooting Friday evening at the Manawa Center Dr. Walmart in Council Bluffs.

According to the Council Bluffs Police Department, two Council Bluffs police officers were in the Walmart parking lot working a shoplifting call around 7 p.m. when officers noticed a white Mazda CX-9 parked with stolen plates on it.

Investigation indicates one of the officers fired his service handgun at the driver as a struggle took place trying to get the driver out of the car.

The Mazda's window was broken out and as the officer reached inside the car, the driver put the vehicle into gear and sped off, hitting a parked vehicle.

The officer who fired his duty handgun was left with minor injuries to his arm and was treated at a local hospital and released.

Authorities say the driver of the Mazda fled the scene but the vehicle was located a while later, abandoned near the I-29/I-80 interchange. The driver was not located after an extensive search and it's unknown if he has any injuries.

The name of the officer involved in the shooting won't be released until later next week. The Iowa Division of Criminal Investigation was called in to review the actions of the officer.

Council Bluffs police continue to investigate the assault that took place and will file appropriate charges once the subject is located.