Parts of Highway 75 were closed for hours Thursday because of a pursuit and shots fired incident. 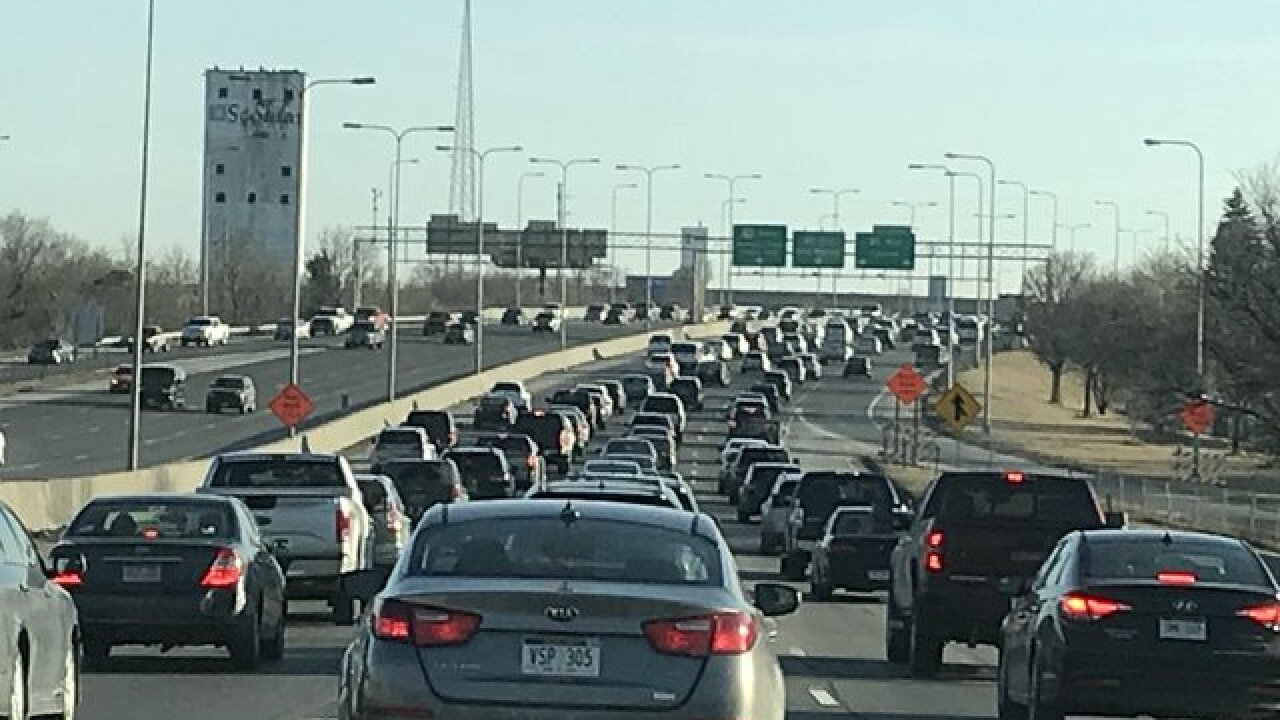 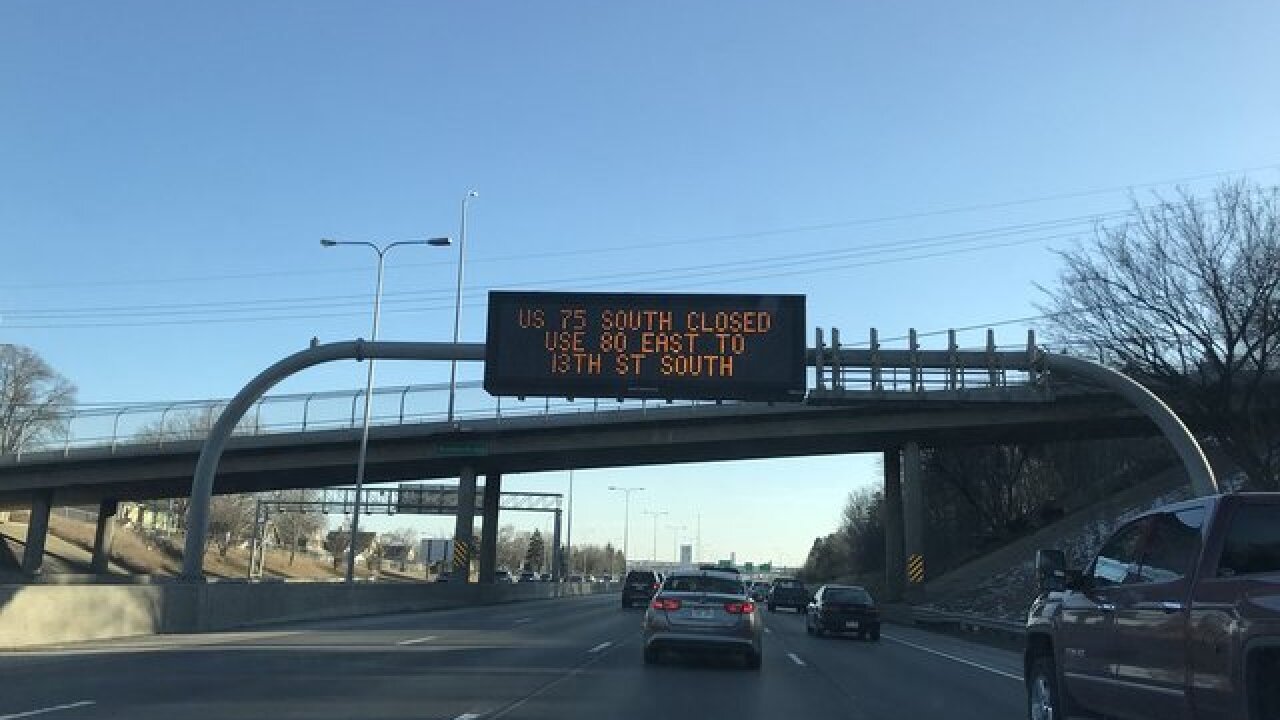 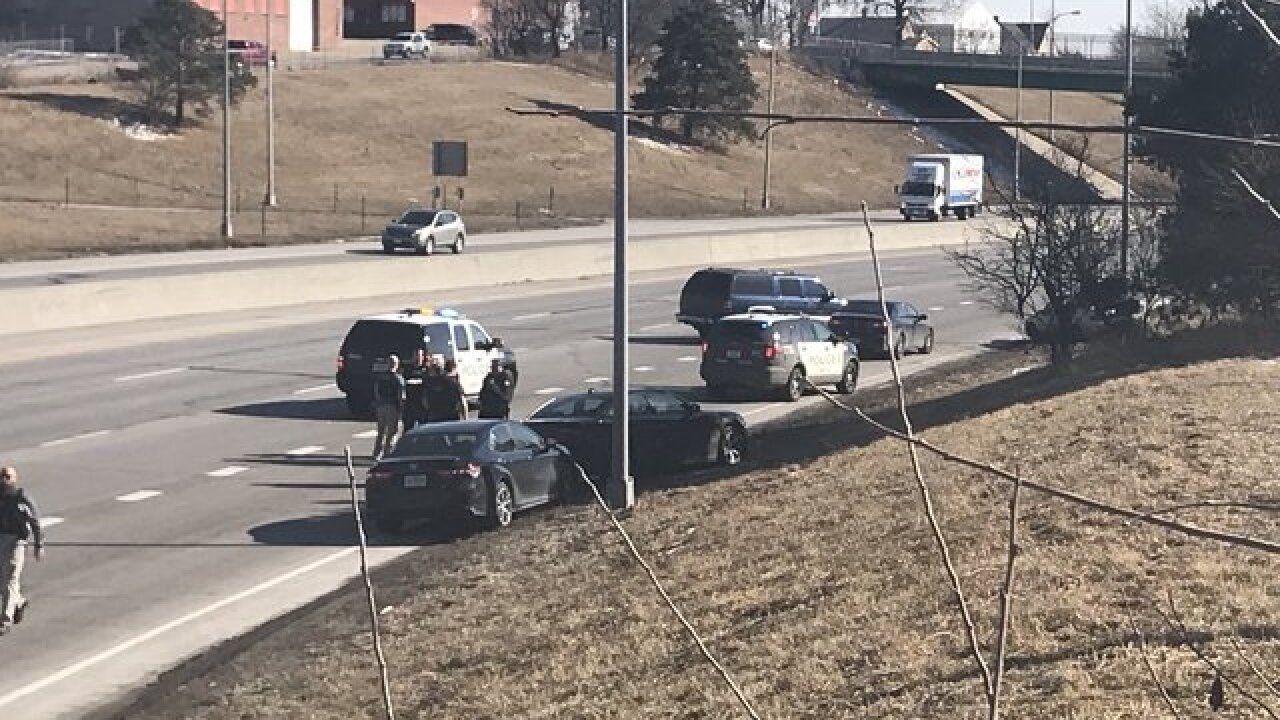 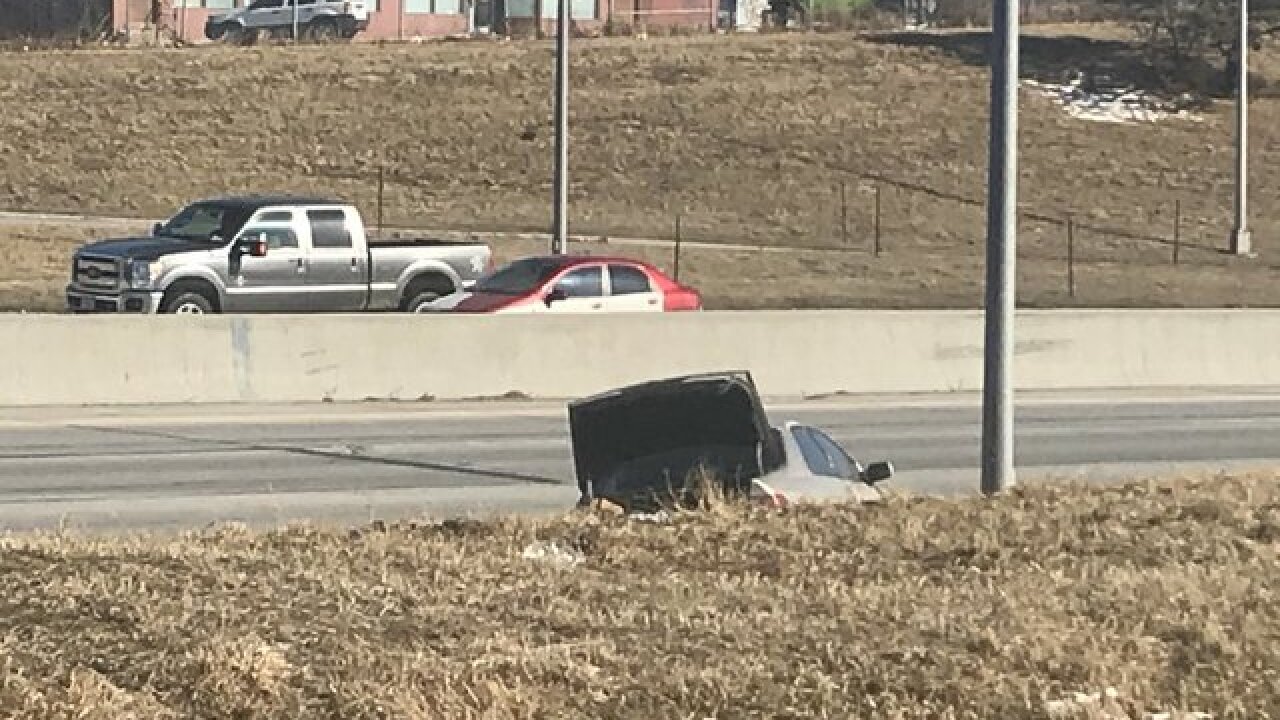 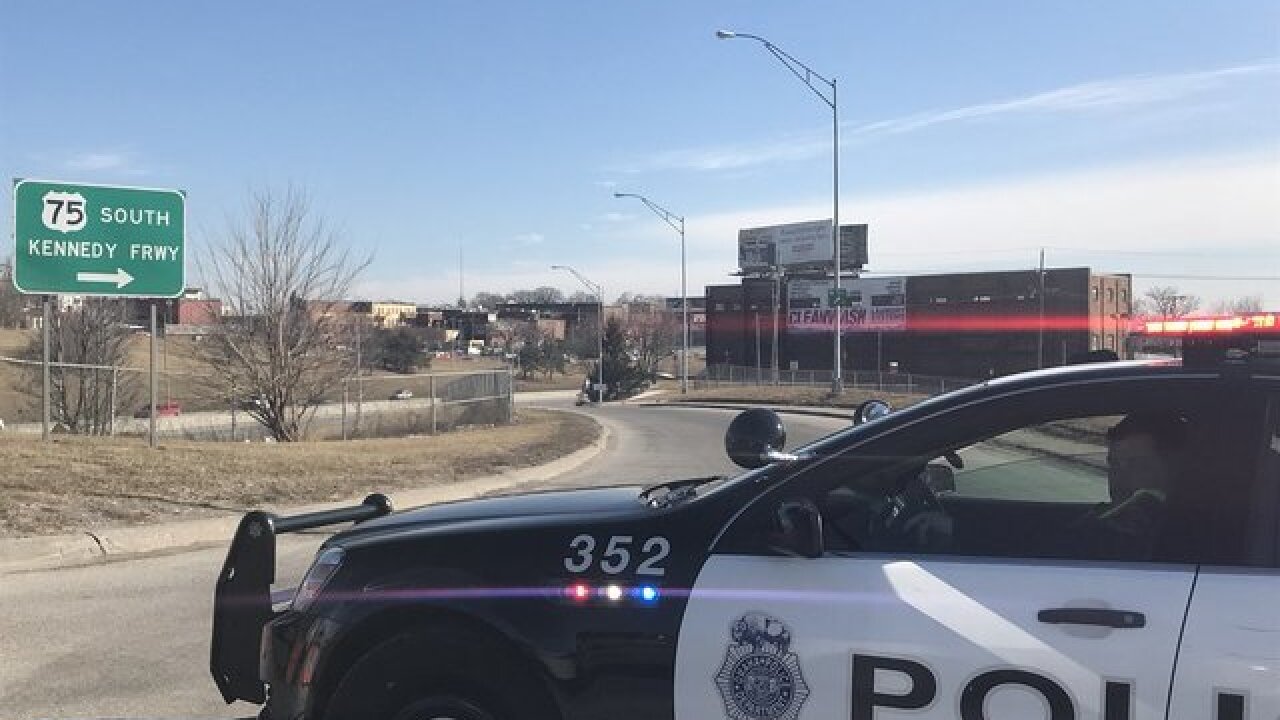 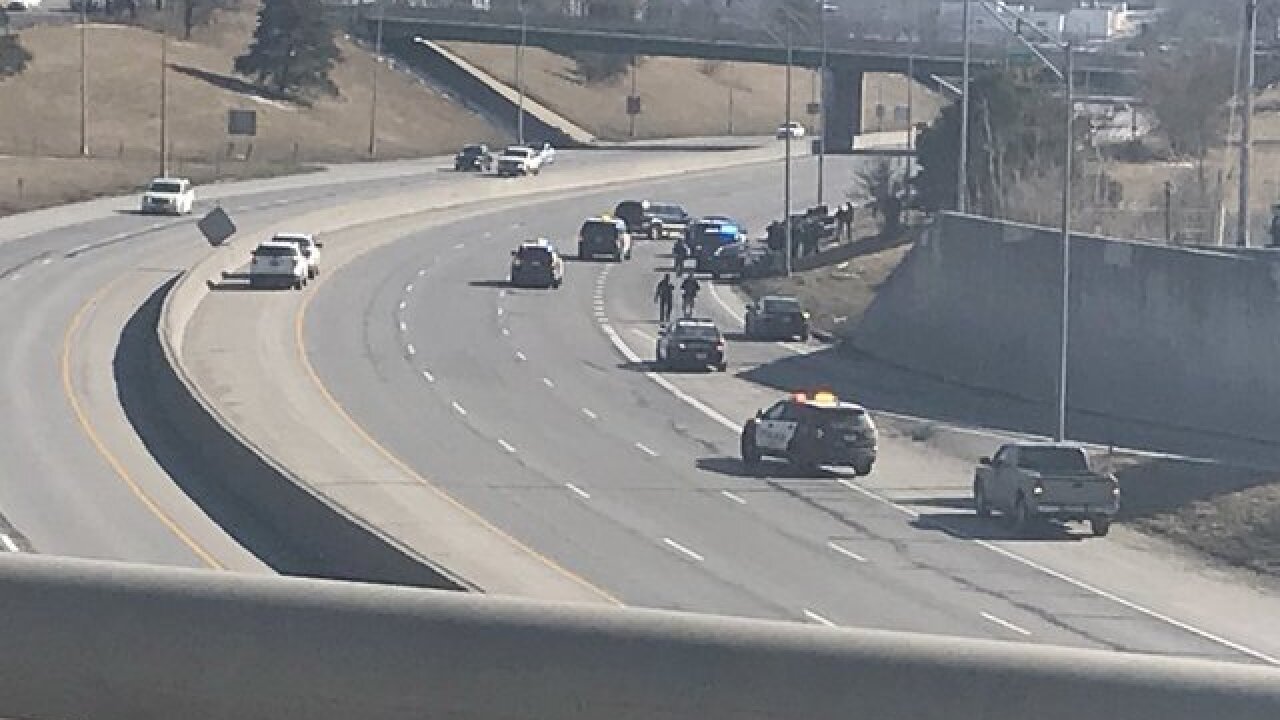 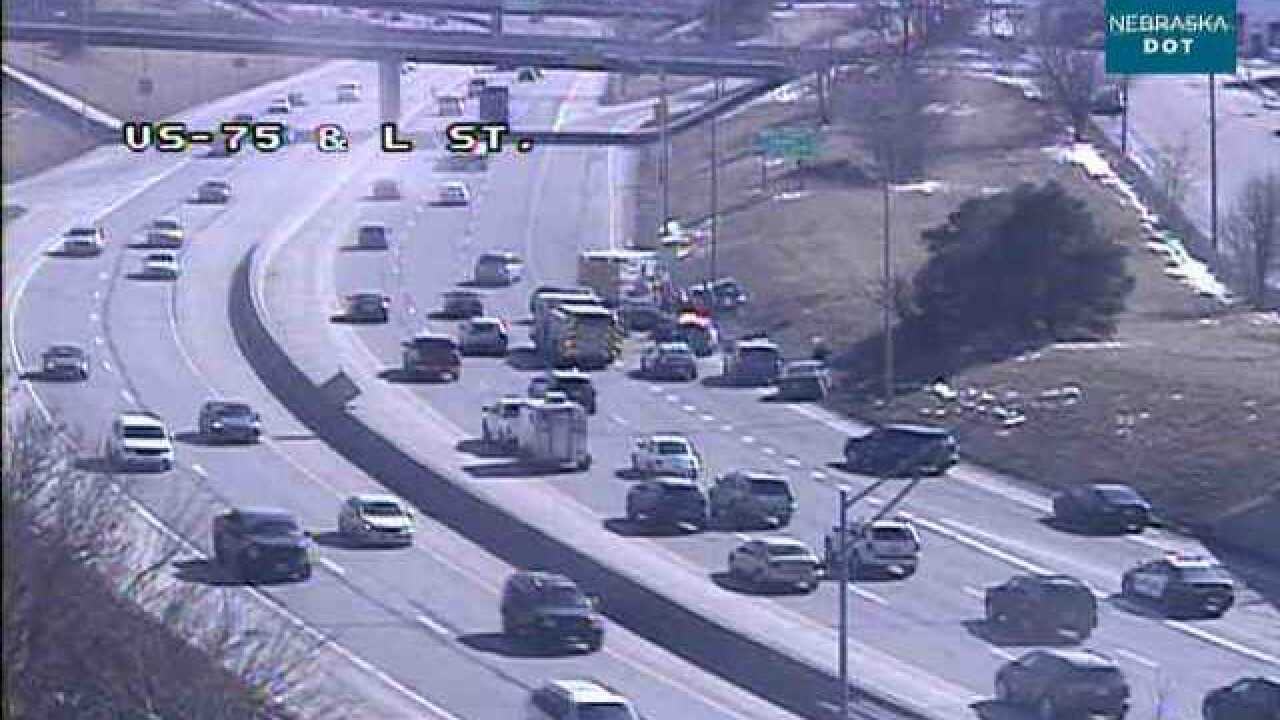 Southbound Highway 75 was closed  Omaha Police were investigating an officer-involved shooting Thursday afternoon near Highway 75 and Lake Street, following a chase that ended in gunfire.

The incident began at 2:30 p.m. when OPD Gang Unit officers attempted a traffic stop on Highway 75 near Lake Street in order to make contact with someone they believed to be a suspect in an ongoing investigation, according to an OPD press release.

"Preliminary information shows an officer struggled with the suspect, and shots were then fired," Officer Kathy Gonzales said. "The vehicle fled until it got to this location behind me, Highway 75, where it ultimately crashed."

The suspect was transported to Nebraska Medicine, where he was being treated for his injuries, the release states.

"I was just passing by and I saw the person there they were taking the person out on a stretcher," witness Fernando Gamon said. "They were looking through the car, popped the trunk, then more cops came, and they started searching through the grass for a gun or something.”

The officer involved in the incident was also taken to Nebraska Medicine for an injury that was not gun-related, the release states.

"The situation is obviously fluid right now, and ultimately we're trying to gather all our facts to make sure that everything is accurate and we will provide a statement later, as it becomes available," Gonzales said.

Traffic in the area was diverted off Highway 75 on Thursday afternoon while OPD investigators continued working the scene.

This is HALF of traffic stuck on HWY 75 southbound. Lake St. exit through Dodge street closed to police pursuit/investigation. Drivers should avoid area. @3NewsNowOmaha pic.twitter.com/S94OcDK0eO

The congestion cleared about an hour later, but police were still advising drivers use alternate routes into the evening, expecting the roadway to remain closed for some time yet.

I just went north on HWY 75 to check on traffic. It was congested an hour ago on highway for several exits north of Lake St. due to police pursuit investigation....all clear now. Police still blocking off ramps onto 75 SB. 🚨🚔🚧 Alternate route still advised. @3NewsNowOmaha pic.twitter.com/kbSYAHQMqz

3 News Now was on the scene during the investigation Thursday afternoon: