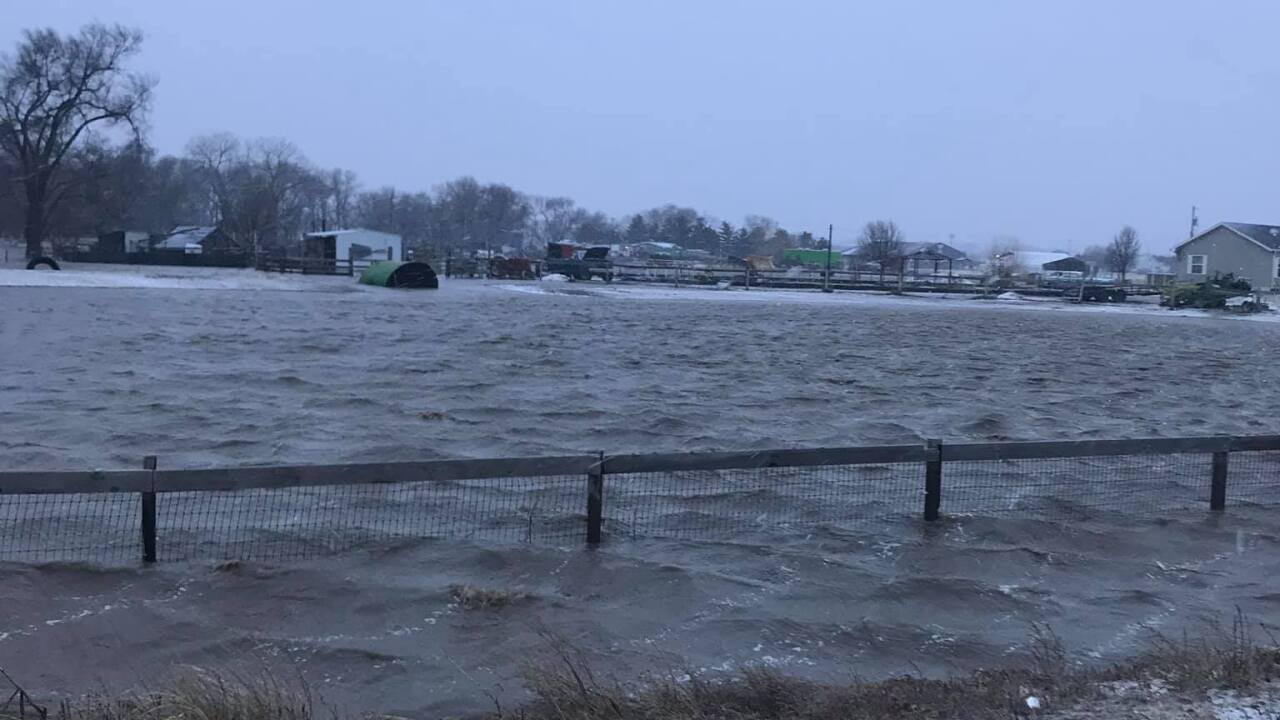 OMAHA, Neb. (KMTV) — Those seeking out flood waters or driving through barricades are urged to stop putting themselves and rescue personnel in danger.

Omaha police will provide security along the entirety of the Missouri River levee in Omaha to prevent sightseeing and dangers to anyone on the levee, city officials say.

The Douglas County Sheriff's Office plans to issue citations to anyone driving around barricades on closed roads in flooded areas of Valley and Waterloo, Capt. Wayne Hudson says.

Saturday morning, a person trying to get a closer look at the flooding drove around a barricade, failing to realize how deep the water was. Their truck stalled.

"Now this person has to be rescued and it takes away from our main rescue efforts," Capt. Hudson said.

Going near flooded areas presents safety concerns for everyone. As a reminder, there are currently no open roads in or out of the Valley and Waterloo areas.