Omaha among cities with most drunk drivers in U.S. 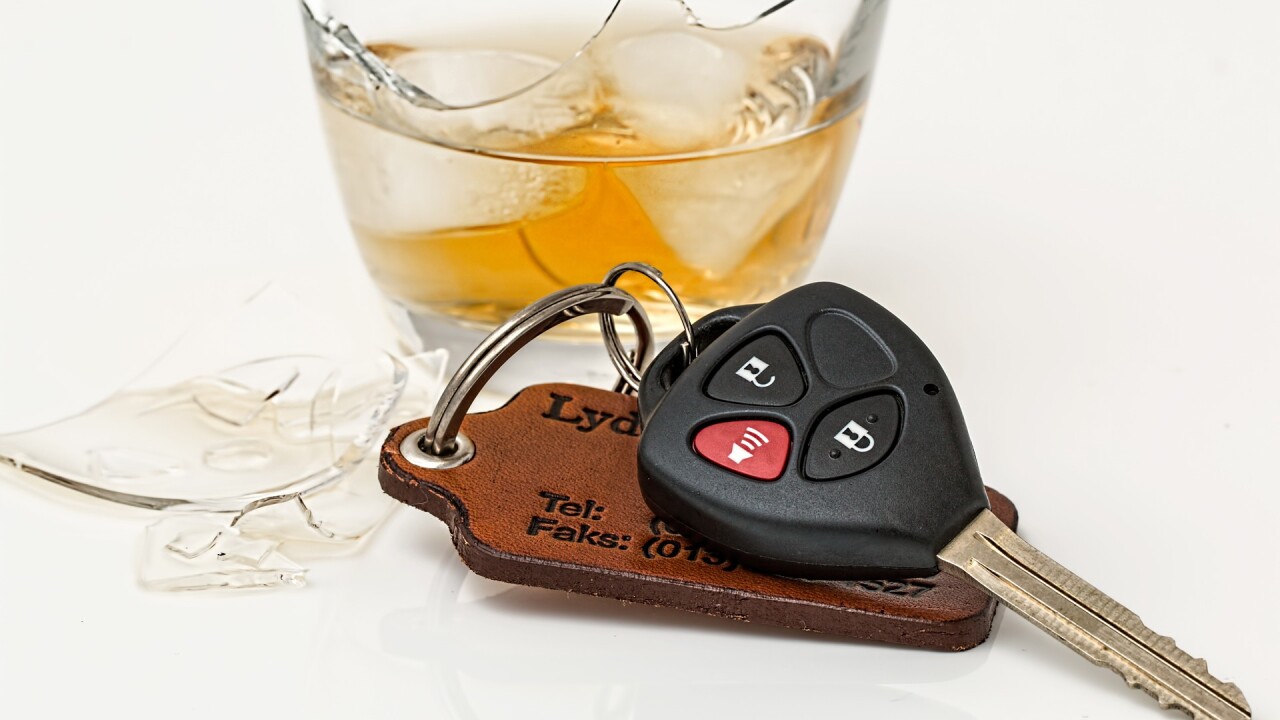 OMAHA, Neb. (KMTV) — Omaha has one of the highest rates of drivers with a DUI in America, according to a study from QuoteWizard.com.

The study shows that there are 3.21 drunk driving fatalities per 100,000 people in Douglas County, ranking Omaha as the 19th highest when it comes to drivers with a DUI in the nation.

In 2018, Omaha was ranked the worst driving city in America by QuoteWizard. The city jumped from 8th worst in 2017 to first place the following year.

The rise to the top is due to notable increases in driving violations, accidents and speeding.

To read more about the drunk driving study and its methodology, visit this website.