Omaha-area murder to be featured in Investigation Discovery TV show 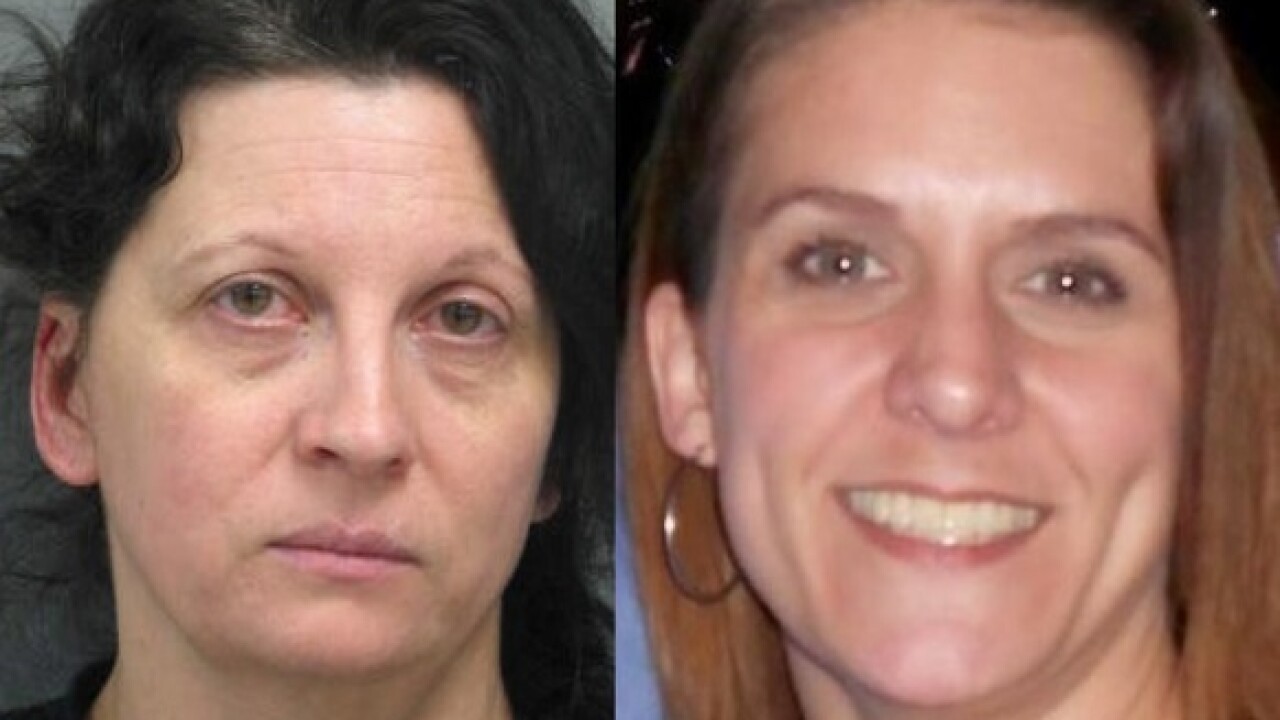 OMAHA, Neb. (KMTV) — Cari Farver went missing in November of 2012. In one of the strangest romantic obsession murders to ever occur in the area, one woman was arrested and charged in the murder despite investigators never finding a weapon, witness, or body. The ID channel will air an episode on the case in mid-April.

Shanna Golyar was sentenced to life in prison for the murder of Cari Farver in August of 2017. Golyar not only killed Farver for starting a relationship with the man Golyar had a romantic obsession with -- she spent multiple years impersonating the victim in e-mails, Facebook posts and text messages.

The Nebraska Supreme Court ruled unanimously that overwhelming circumstantial evidence in the incident overruled the lack of any physical evidence.

Farver was a computer programmer and single mother from Pottawattamie County.

According to a press release, Investigation Discovery's show True Conviction will air an episode revisiting the murder case as the premiere for Season 2.