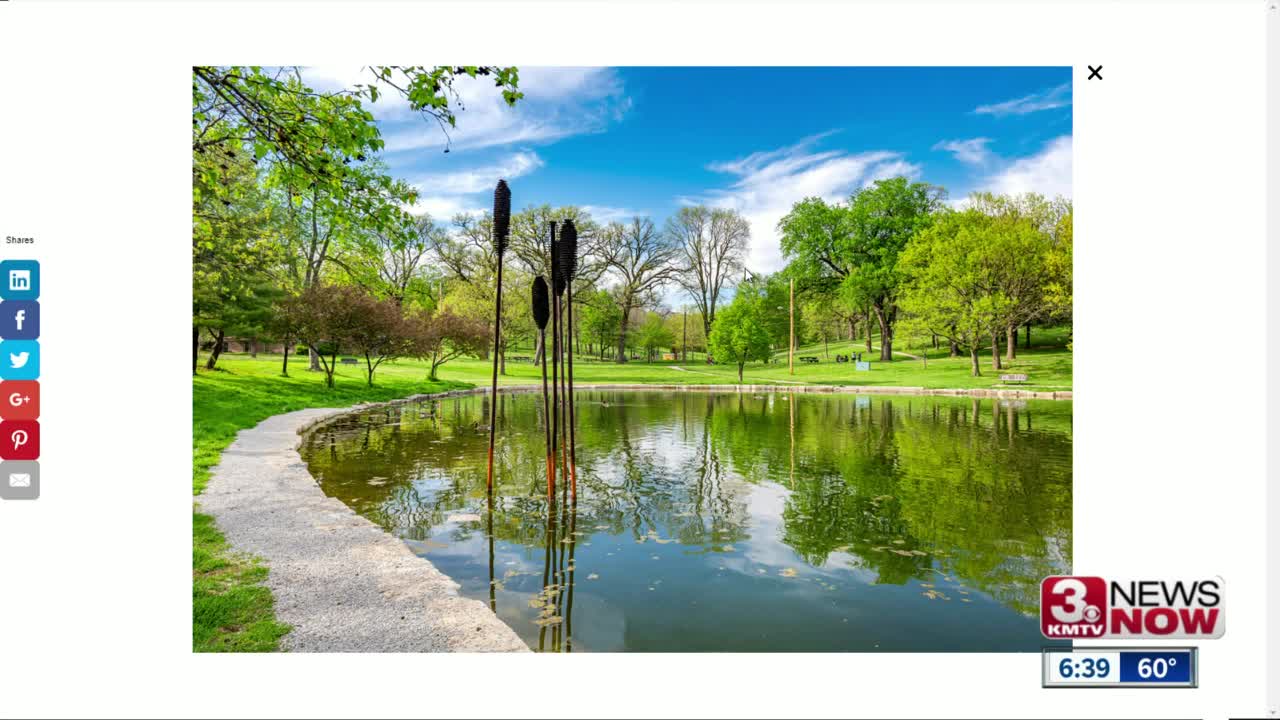 OMAHA, Neb. (KMTV) — Changes along the riverfront are leading to changes at some Omaha parks.

You might remember the artwork called Time Capsules, which once called Gene Leahy Mall Home.

This is a look at it at its new home at Hanscom Park. MCI Construction also helped the city store seven statues.

Now, some of those statues are at their new home at Memorial Park along with statues, 17,000 bricks have also been moved.