Omaha-based documentary to premiere in March 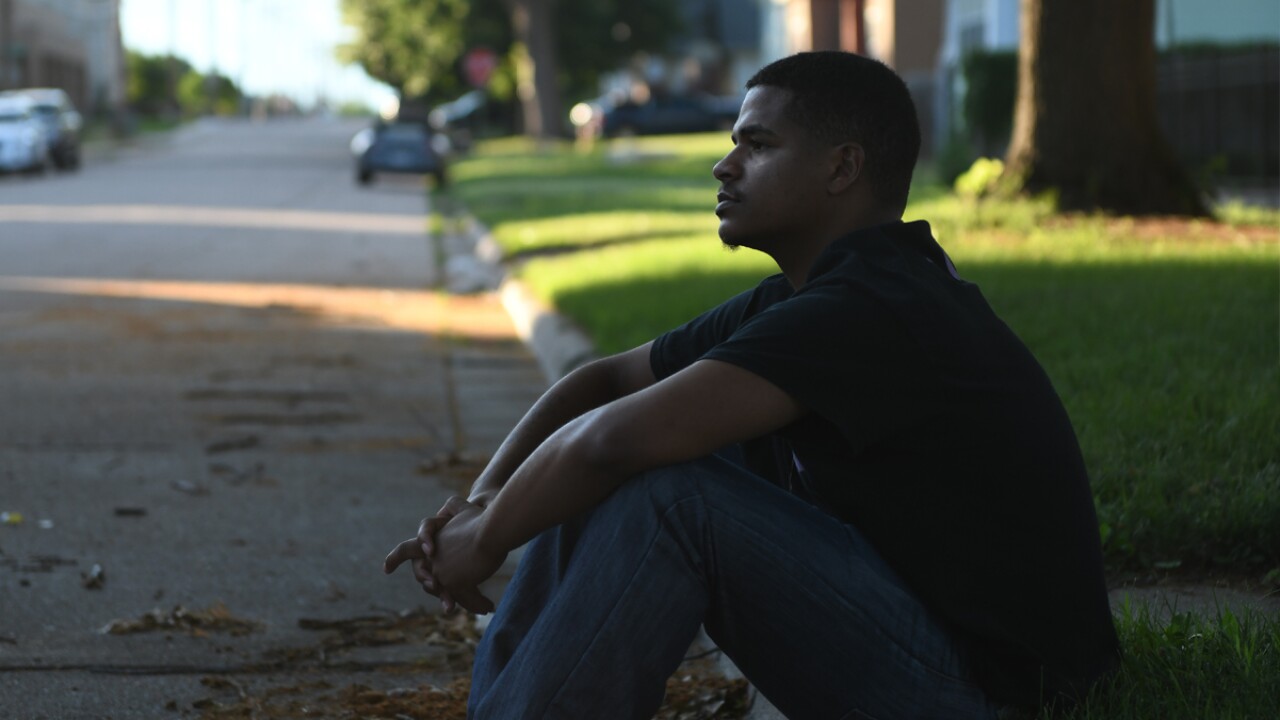 Darcell Trotter, the main subject of OUT OF OMAHA. | Credit - Photographer: Tim Grant, Out of Omaha Documentary, LLC

OMAHA, Neb. (KMTV) — Out of Omaha, a new documentary directed by Clay Tweel and produced by Omaha native Ryan Johnston, will make its Omaha premiere at the city's 2019 film festival.

The documentary is described in a press release as "an intimate portrait of twin brothers Darcell and Darrell Trotter, two young black men coming of age in the racially and economically-divided Midwestern city of Omaha, Nebraska."

Director Clay Tweel met the brothers when they were seventeen, filming them over the course of eight years. The film is based in North Omaha, examining what it takes to overcome disadvantages rooted in injustice.

Hip-hop recording artist J. Cole, who is the first artist in history to have three singles debut on the Billboard Hot 100, is the executive producer of the documentary. He said in the press release that this story is important to tell because "these are the forgotten ones that the world so often overlooks."

Out of Omaha made its world premiere at a festival in New York City in November, winning the coveted Audience Award.

The documentary will make its Omaha premiere at the 2019 Omaha Film Festival. The premiere screening will be held at Aksarben Cinema on March 6 at 8pm, with an encore scheduled at the same venue for March 9 at 11am.