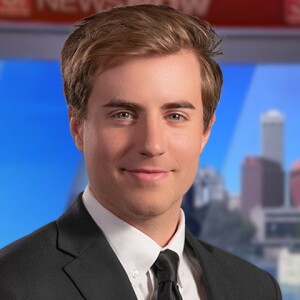 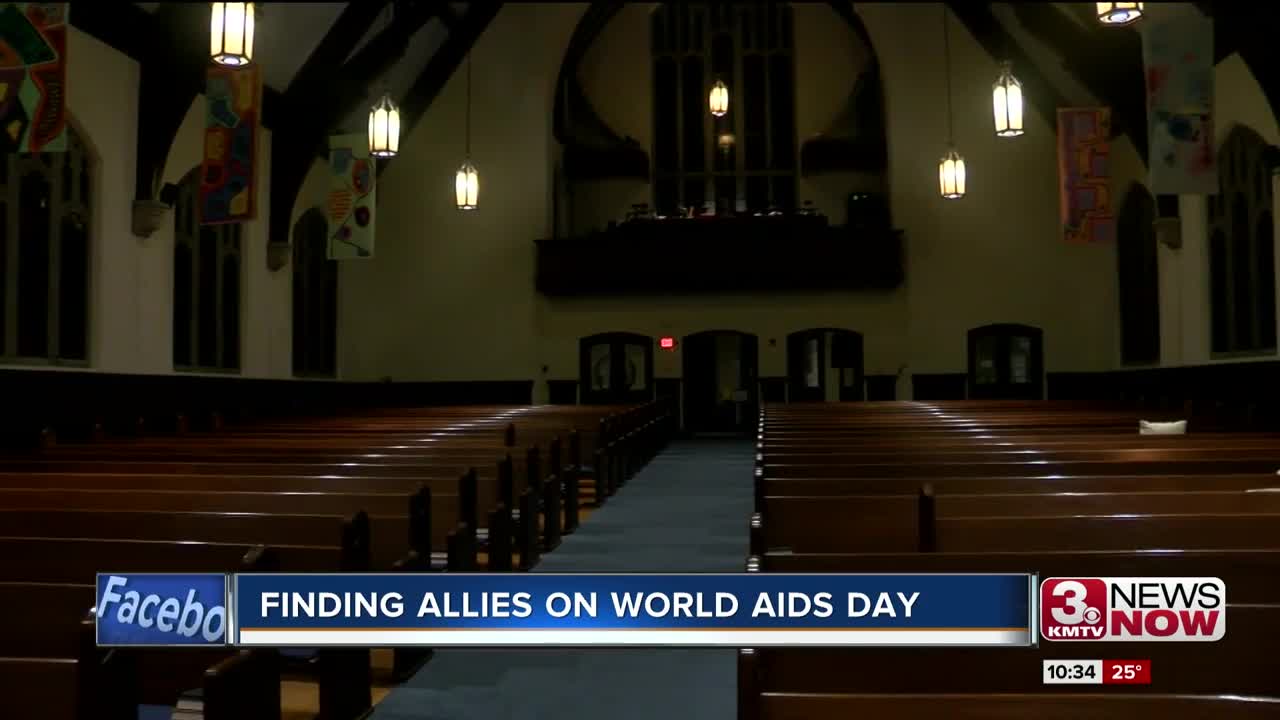 It would later be known as the start of the AIDS epidemic across the nation, where HIV positive people were dying and ostracized from communities.

Now, in the walls of an unlikely ally, Omaha residents of all backgrounds were encouraged to join in the fight to end AIDS.

Reverend Darrell Goodwin says HIV vulnerable communities, who in the past maybe felt outcasted by the church, gathered together for support on world AIDS day.

"The churches and a lot of religious organizations have helped add to the stigma," Goodwin said. "We should of actually been at the front of helping this fight against HIV and AIDS."

The Nebraska AIDS Project, First Central Congregational Church and other faith-based organizations teamed up to bring prayer and HIV testing under one roof.

"You should find family, you should find welcome, you should find this sense of total acceptance and love," Goodwin said. "If your community isn't providing that kind of opportunity then you are sort of suffering outside trying to struggling in this alone."

According to CDC, as many as one in seven people don't know they're infected with HIV.

Tommy Young-Dennis with the Nebraska AIDS Project was there to educate and set up testing kits inside the chapel.

"Sexual health is also part of your whole person health and so you should want to get tested," Young-Dennis said.

Through November 1st, the Douglas County Health Department has received confirmation of 32 new HIV infections in 2019.

With these new faith-based partners, Nebraska AIDS Project hopes to lower those numbers, and offer an outlet for support.

"No matter where you are, where you come from... here we are going to fully accept you," Goodwin said. "You will get the support that you desire and need."

If you were unable to visit a clinic this weekend, the Douglas County Health Department is providing free 'take-home' HIV test kits.