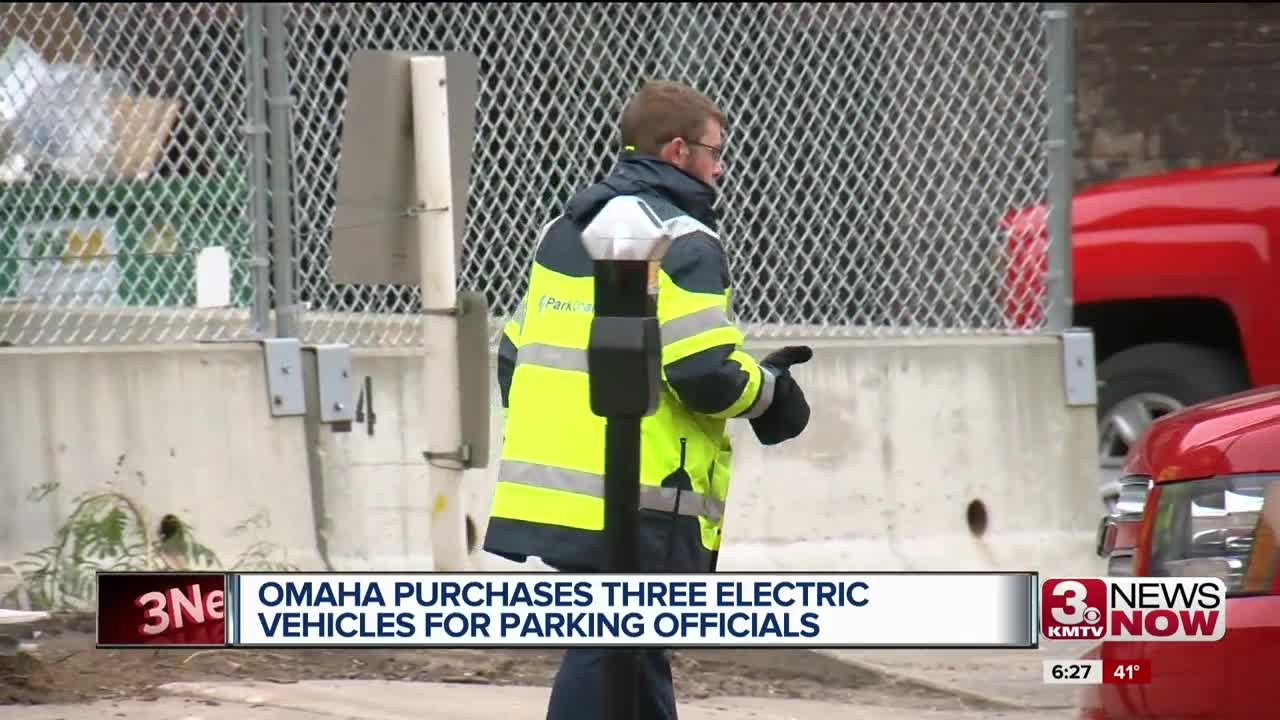 OMAHA, Neb. — It looks like Omaha is going electric.

Omaha City Council approved a nearly $90,000 purchase of three electric vehicles at Tuesday's city council meeting. The vehicles will be used by the city's parking division.

In the next couple years the city is also installing multiple electric vehicle charging stations.

"We actually had some CMAC funding and a grant that's coming through and we're going to be able to put 40 EV charging stations into our facilities," Omaha parking and mobility manager Ken Smith said.

With 40 charging stations and a need for more vehicles for the city's parking division, officials say purchasing the electric cars was the right decision.

"So we were already looking at replacing one and then we had a need for two more," Smith said. "It's mainly going to be a commuting type vehicle right now to go from job sites or to project sites."

Smith says the electric vehicles will be more efficient when it comes to the stop and go of these cars on the roads.

The city of Bellevue has been using electric vehicles for nearly four years.

"Going around the town to check on permits and inspections and stuff like that, they've seem to work pretty well for us," Bellevue community relations coordinator Phil Davidson said.

Omaha should have the two Chevy Bolts and one Nissan Leaf out on the roads soon.