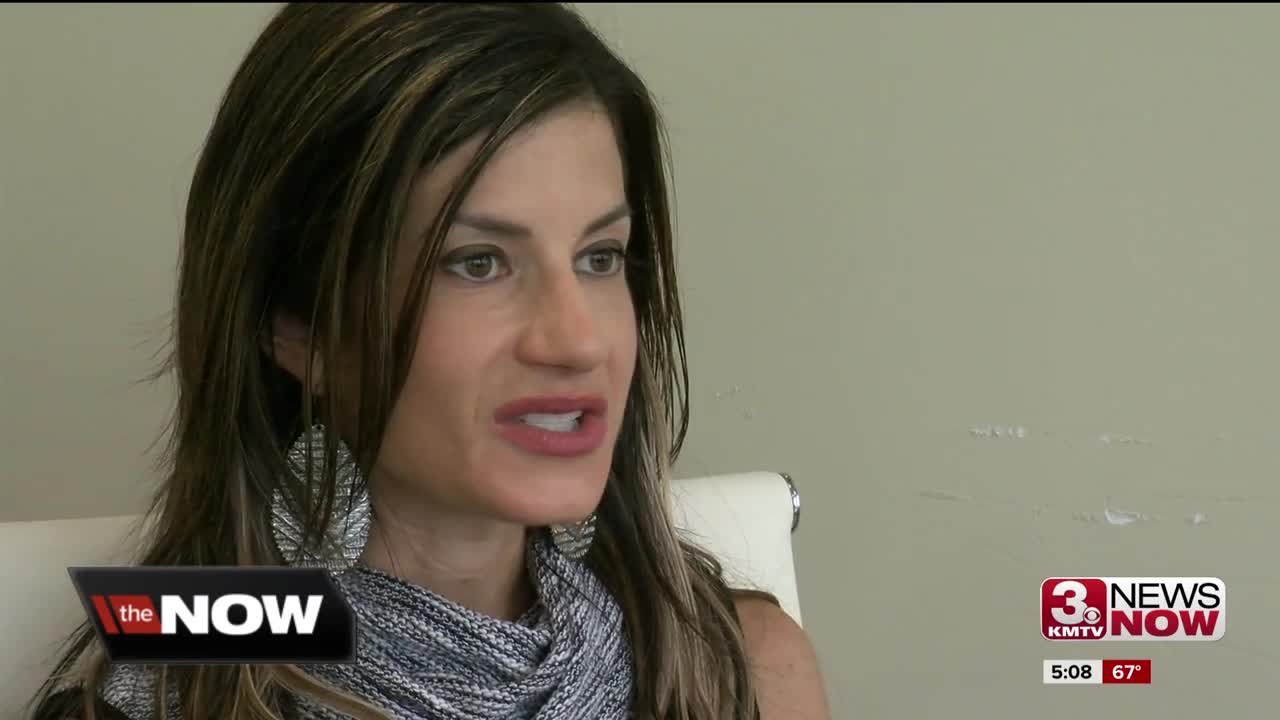 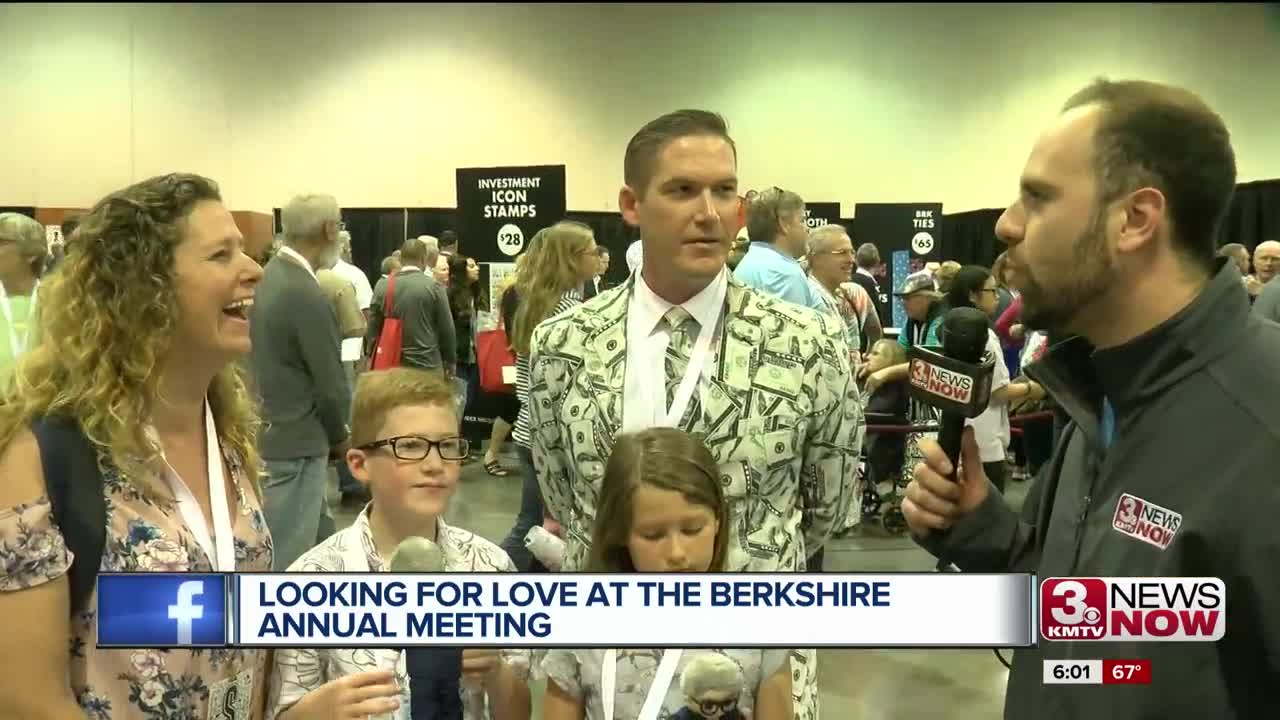 OMAHA, Neb. (KMTV) — As the Berkshire Hathaway shareholders annual meeting gets underway, there's more going on than just stock advice and shopping. Some are looking for love.

With all of the guests here in Omaha, there's ample time for people to meet their special someone who's in a similar tax bracket. So what tips do dating experts have for the meeting?

"Try not to place so much emphasis with what you're placing on the exterior," said Courtney Quinlan, president of Omaha Love and Midwest Matchmaking "Try not to be too shallow. Looks can always fade and it's hard to get to know someone over a few cocktails so I would recommend people to go on actual dates to get to know these people."

Quinlan is a professional matchmaker who's sets up couples across the midwest. She says people usually don't marry solely because of money and recommends people find common interests.

For the Berkshires, Quinlan recommended if a couple hits it off to go on dates outside of the convention hall or bar and go to a quieter place where they can get to know each other on a deeper level.

"I would also recommend people not go to Berkshire with the idea of falling in love I would recommend them going to Berkshire to have a good time and being yourself and potentially meeting new people," Quinlan said.

Quinlan also said there's a good chance if people meet at the meeting, there's a strong chance at least one of the partners could be from out of town so the couple should be prepared to have a long-distance relationship if things get serious over the weekend.