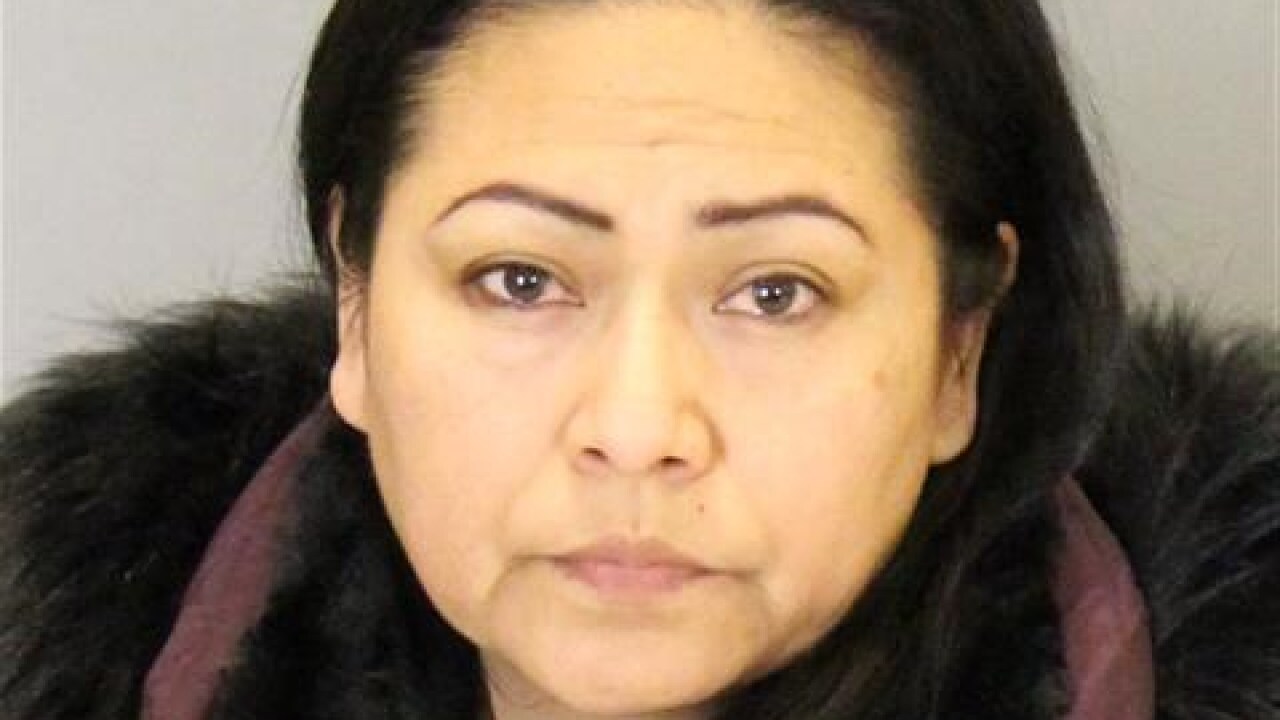 OMAHA, Neb. (KMTV) — Today, an Omaha childcare provider received an emergency shutdown order from the Department of Health and Human Services (DHHS) after a child in her care suffered "multiple fractures to the shoulders, arm and wrists" according to a DHHS release.

Catarina Lopez of Omaha was charged on Tuesday, February 5 with Child Abuse Resulting in Serious Bodily Injury, a Class II felony from an incident occurring on or around January 20, 2019. The mother of the victim reported Lopez after noticing the injury when the child returned home from Lopez's South-Omaha child care service.

Police say Lopez admitted in an interview that she caused the injury when pulling the child off the floor by its arm.

Lopez cannot provide care to any children other than her own as part of the order.