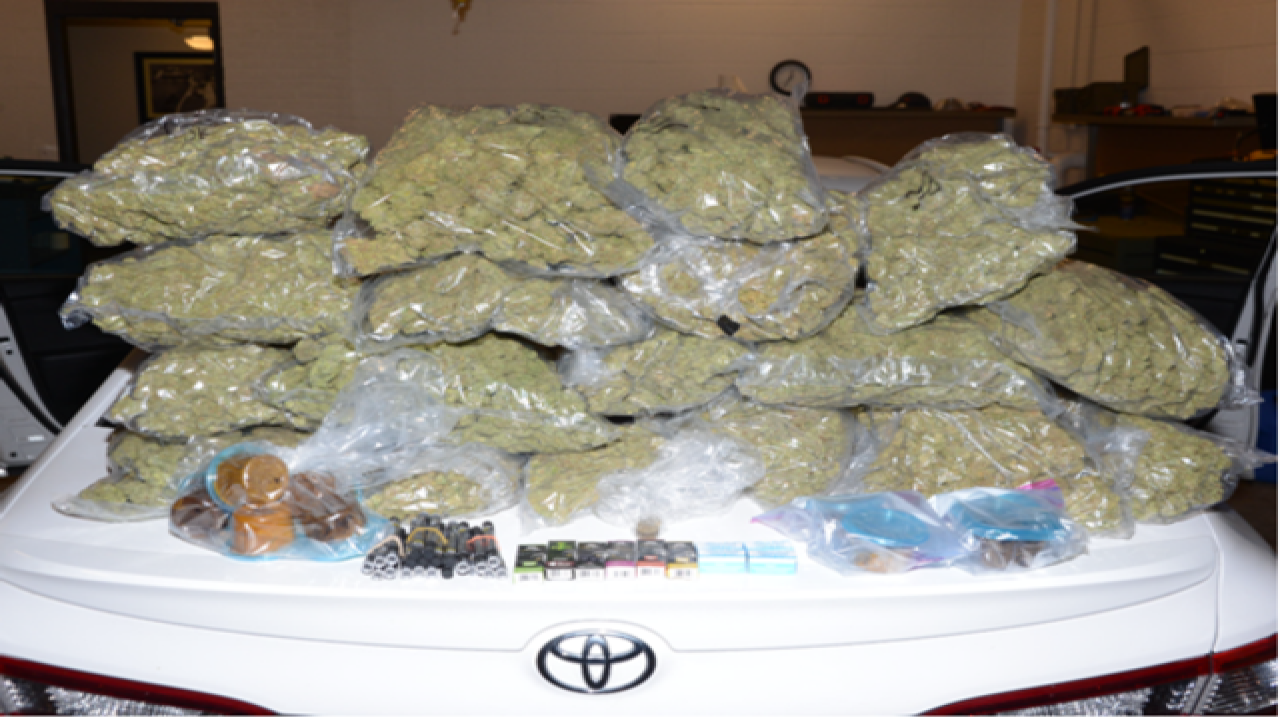 This division of the DEA covers Iowa, Minnesota, Nebraska, North Dakota, South Dakota and four counties in Illinois and Wisconsin.

Drugs controlled by the division were marijuana, methamphetamine, cocaine and heroin.

Methamphetamine and marijuana were the two most common drugs in the drug busts.