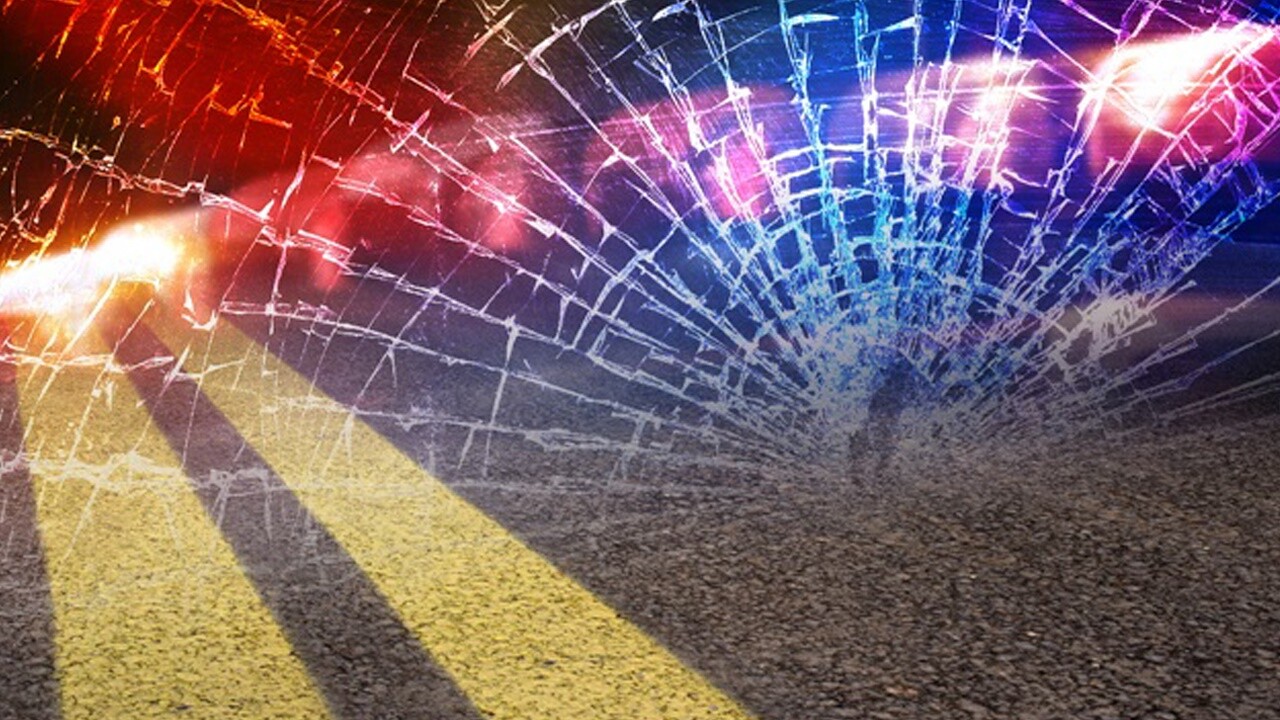 OMAHA, Neb. (KMTV) — During March of 2019, 17 people were killed in traffic crashes on Nebraska roadways, according to NDOT.