Omaha financial professionals give tips to save during government shutdown 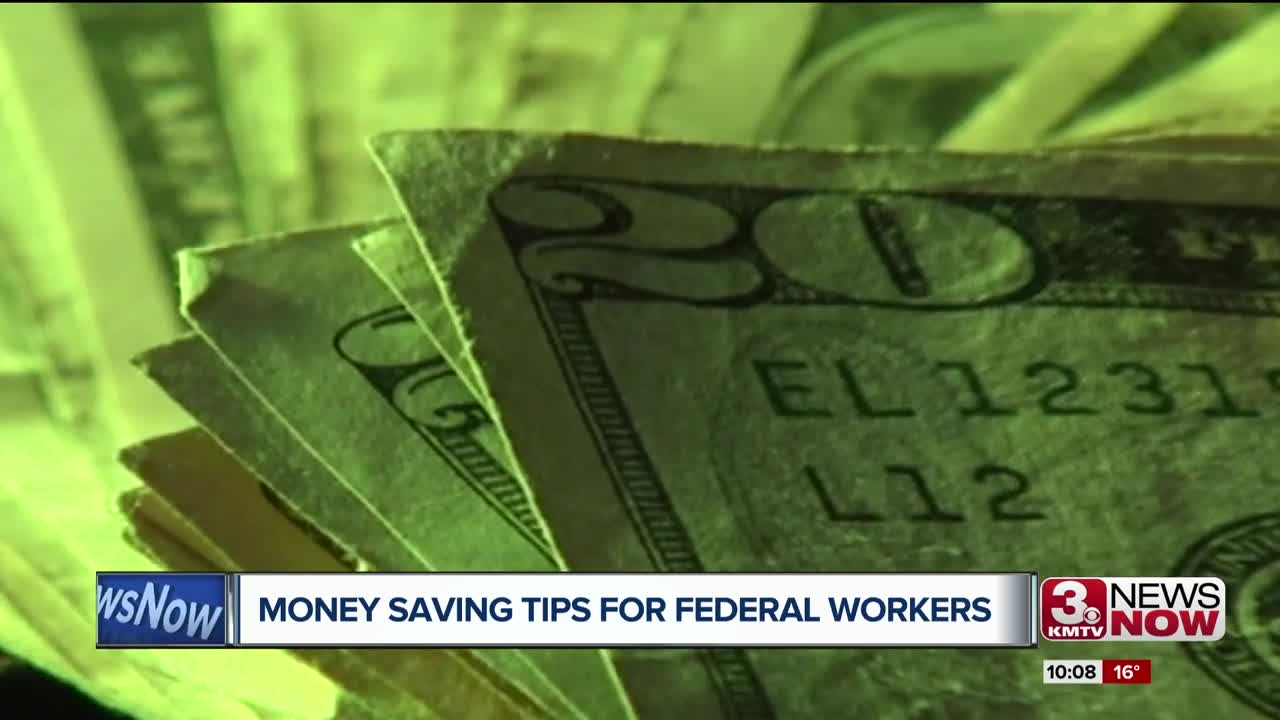 Omaha financial professionals give tips to save during government shutdown

OMAHA, Neb. (KMTV) — The government shutdown is in its 33rd day, meaning budgets, and bank accounts of government workers are decreasing every day.

Workers across Omaha might be looking for tips to stay fiscally thrifty during these tough times.

"You're looking for a stop-gap until the back-pay has received your normal standard of living," said Reuben Brauer, a senior financial planner at Callahan Financial Planning in Omaha. Brauer says the first step by furloughed workers should be to use up cash reserves.

"That's going to be resources generally set aside in a bank account for a time such as this where there is a break in income for employment," Brauer said.

For those who don't have money saved, Brauer recommended looking at investments that aren't in retirement accounts.

"That's going to be any stocks, bonds, ETF's, mutual funds not in a IRA or a retirement account," Brauer said. He also suggests to look at your home equity or personal line of credit.

"I would focus on credit that could be accessed quickly and then repaid quickly," Brauer said.

Whatever happens, financial professionals think you should stay away from tapping in to your retirement.

"As a last resort," said Jay Ferris, Veridian Credit Union's market president for the Omaha and Council Bluffs area. "Typically there are fees associated with them that will outweigh the worth."

"For a typical Nebraskan that would be 30 to 50-percent of every dollar that you withdraw would go to income tax and that's a pretty high cost to accessing those funds," said Brauer.

Ferris told his clients to be wary of the get cash quick schemes out there.

"Those are quick-cash quickly but they will spiral your debt out of control and they are usually tough to escape from. "

For those who don't have any assets, both say to cut the unnecessary spending.

"If you do a lot of outside activities, maybe it's entertainment, maybe you go to Starbucks every day and get a coffee," said Ferris. "But I think it's taking a close look at your budget and saying I necessarily don't need to have that and can certainly live without it."

"What I would say is sit down go through your bank statements and have a discussion," Brauer said. "Things that one may classify as entertainment. Deferral of any of those is what you'd want to focus on and I'd recommend doing that."

And just in case something unexpected happens, whether you're working for the government or not, get your accounts in order and be prepared for the worst.

"I think anybody that is living in today's world should look at their monthly budget, see where they're at and plan for the unexpected," said Ferris.

Brauer and Ferris recommend trying to have three to six months worth of pay saved in a "rainy day fund" in case a problem arises.